Is there a parasite in your brain? 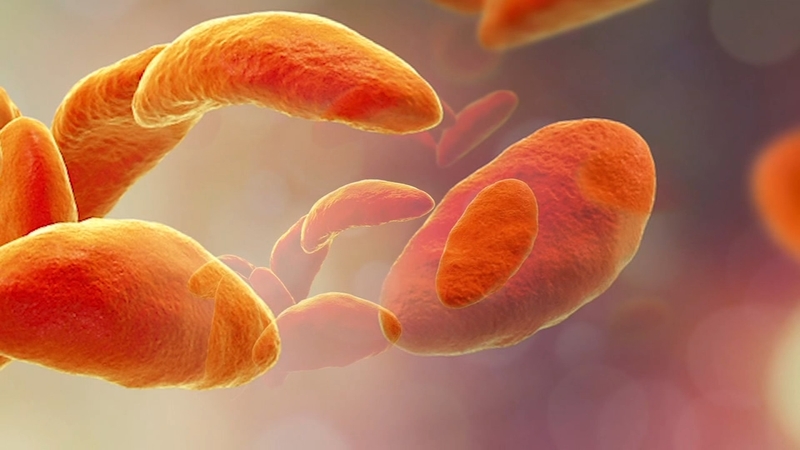 Is there a parasite in your brain?

It's microscopic. It's parasitic, and a third of the world's population is infected with it, 60 million people in the United States alone: Toxoplasma Gondii.

"Most people don't know whether they're infected or not," says Emma Wilson, Ph.D., who is a professor in biomedical sciences from the University of California, Riverside.

That's because if you get Toxoplasmosis, the disease caused by the parasite, you may have no symptoms, or feel like you have a mild flu.

But if you're immunocompromised it can cause more severe problems, like seizures, and if you're pregnant, the disease can harm the fetus.

You can get it by eating contaminated raw or undercooked meat. And cats get a bad rap because the parasite only reproduces in felines and can be spread in their waste. "Cats are the definitive host of Toxoplasma," Veterinarian Lori Teller, who is also on the Board of Directors for the American Veterinary Medical Association, tells us.

Here's where it gets cat creepy: This study demonstrates that when rodents are infected with Toxoplasma, it can change their brains. "A mouse will normally run as fast as possible away from the smell of cat urine. But if the mouse is infected it will run directly towards the smell of cat urine," Wilson said.

That could mean Toxoplasma is eerily smart, making rodents more likely to be eaten by cats, ensuring its survival.

Could Toxoplasma also cause behavioral changes in infected humans?

Scientists, like Dr. Wilson, are trying to unlock more clues about the mysterious parasite. "There are correlative studies that suggest people with some neurological diseases like Schizophrenia are more frequently infected than not. But the link between toxoplasma neurological disease is still very tenuous at best," she says.

Research is still ongoing, but Dr. Teller says if you're one of the 85 million cat owning American households-- don't freak out and don't give away your feline.

Toxoplasma has been around for 100 years, and there are still many questions that need to be answered. "Right now we know that Toxoplasma can appear in the brain, but we cannot determine if there is any cause and effect from that," Dr. Teller says.

There are tests available to detect if you or your cat have been exposed to toxoplasma, ask your doctor or veterinarian.