Some ABC30 insiders reported smelling smoke in Hanford and Lemoore on Monday.
KFSN
FRESNO, Calif. (KFSN) -- The San Joaquin Valley Air Pollution Control District has issued a "health caution" as smoke from a burning wildfire in Northern California has begun to loom over Central California.

The Crews Fire sparked on July 5 and is burning in Santa Clara County near Gilroy. Air district officials say the smoke is affecting areas in the central and southern areas of the Valley, including Fresno, Madera and Kings counties.

Some ABC30 insiders reported smelling smoke in Hanford and Lemoore on Monday morning.

A lot of hazy sunshine this morning with lower visibility in spots. @ABC30 #AMLive #StormWarn30 pic.twitter.com/rMWMMfyG8g

The Valley Air District said that there are other wildfires burning around parts of Central California, which could also bring more smoke throughout the week.

Officials urge people to reduce the amount of time they spend outside to avoid the poor air quality, especially those with asthma or other respiratory health issues. 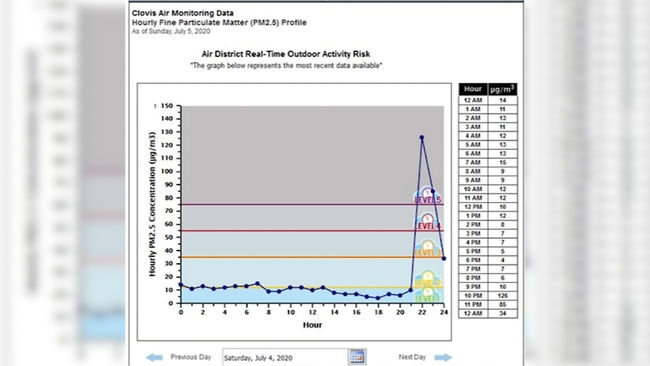 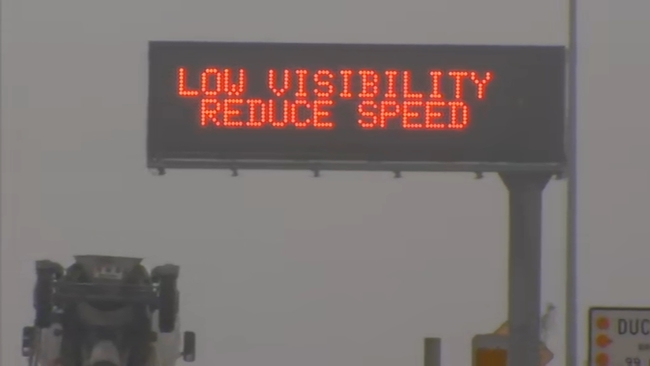 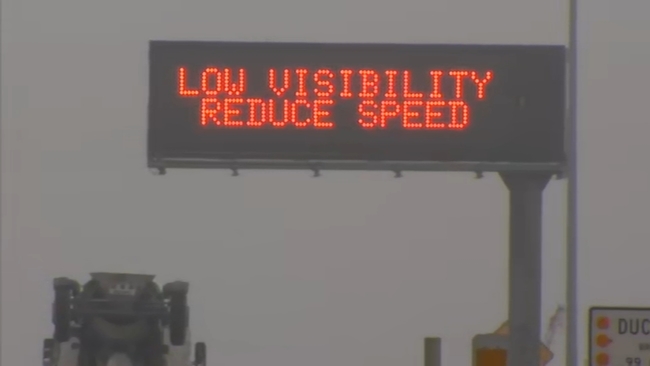 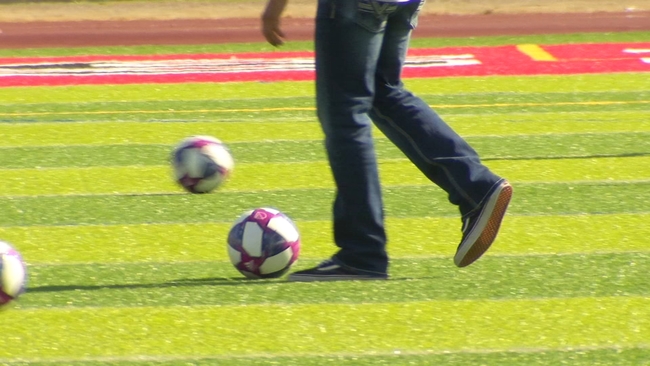