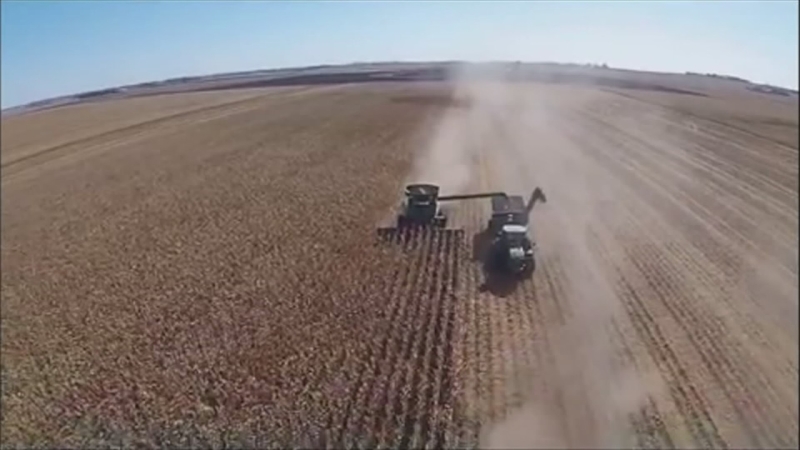 FRESNO, Calif. (KFSN) -- As state leaders are working on a $7,000,000 budget to combat valley fever, Fresno County health officials are saying the number of cases appears to be on the rise.

Leticia Berber with the Fresno County Department of Public Health explains the problem, "It's a fungus that creeps into your system unexpectedly. Especially if you're working outside playing outside or being active outside in the dirt."

Though not everyone exposed to the soil fungus gets sick, many develop flu-like symptoms.

It's often misdiagnosed and can be confused with tuberculosis even whooping cough.

In rare cases, the spores can spread to the bloodstream.

"If you're experiencing a headache, a rash, joint pain, you may want to look at your activity," said Berber.

Most symptoms don't start until 30 days after exposure, so catching the illness early is key.

As for why we're seeing the rise in reported cases, "We had a four-year drought so it gave opportunities for the fungus to multiply under the soil. Now that the rain is coming in and more farming is going on and the fungus is starting to spread."

At risk groups include farm and construction workers.

Most cases in Fresno County are on the west side, but the fungus spores spread when it's windy.

Dr. Chris Dobbins with Pet ER says our four-legged friends aren't immune, "With all of our agriculture when we have all of the dust blowing around that's when we're going to be inhaling these. What do dogs do they roll around in the dirt same with the cats so either one of those is going to be the source of getting into their system."

"A chronic cough. That's going to be the one thing that we'll notic e as pet owners," said Dr. Dobbins.