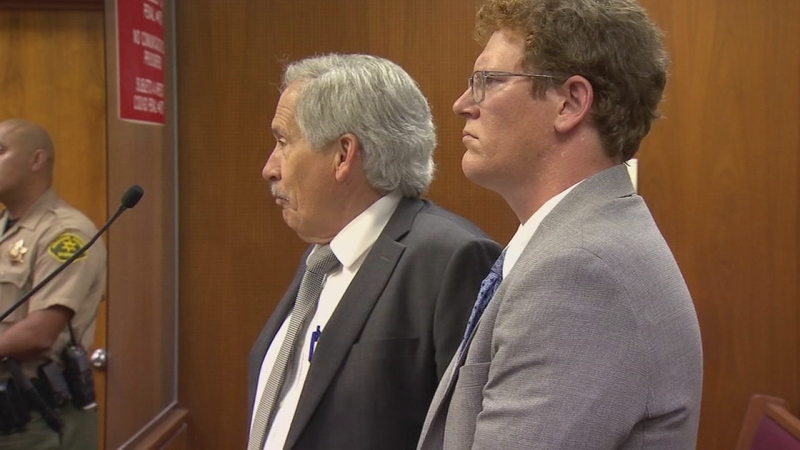 Investigators say Bakman hit a pedestrian who was crossing the street in the middle of the night.

"Once the body is impacted, it flies momentarily into the air and striking the ground, and then the body continues to slide, tumble and roll across the roadway to its area of rest," said Maffei.

Officer Maffei is part of the highly specialized collision reconstruction unit. In court, he said that conditions were clear and cool at the time of the crash. The area was well lit, and visibility was at 10 miles when Josh Whittington was hit.

Investigators say the victim was not in a crosswalk.

About an hour after the deadly crash, detectives noticed a few red flags when they went to talk to Bakman.

"I noticed that he was sweating," which Maffei said was odd since it was about 45 degrees outside at the time.

"I also noticed that his speech pattern, it wasn't rapid, it was very slow."

"To me, they would be more anxious or excited. Scared," said Maffei. "I didn't see any of that."

He's facing charges of vehicular manslaughter while driving under the influence.