Family members are sharing insight on the man accused of shooting and killing the sister of his estranged ex-girlfriend before turning the gun on himself.

Family members are sharing insight on the man accused of shooting and killing the sister of his estranged ex-girlfriend before turning the gun on himself.

His family says, they have no idea how this all happened, saying they only knew him as bubbly and kind.

Investigators say the gunman in this case is a 30-year-old Squaw Valley man.

The California Highway Patrol says around 10 Saturday night the 30-year-old suspect was driving on Highway 41 when, at some point, he realized his 25-year-old estranged ex-girlfriend and her 28-year-old sister, now identified as Ty-Shang Ly, were driving behind him.

Officials say it may have been completely coincidental.

Investigators say the suspect slowed to a stop, forcing the women to slow down to avoid hitting his vehicle.

That's when they say the 30-year-old got out of his car and pulled out a gun.

Investigators believe the suspect was aiming for his estranged ex-girlfriend who was in the passenger seat, but instead struck and killed her 28-year-old sister who was driving.

They believe the entire situation stemmed from a prior domestic violence issue and say the 25-year-old ex girlfriend had a restraining order against the suspect at some point.

Fresno Police tracked down the suspect vehicle around 11 p.m.

Investigators say the suspect took the northbound Bullard off-ramp on Highway 41 where he died from a self-inflicted gunshot wound.

The suspect's family members didn't want to talk on camera, but say the suspect, who has not been identified, was not known to own a firearm and was always friendly.

They don't know why this happened.

Charity Susnick with the Marjaree Mason Center, which provides housing and resources for victims of domestic violence, did not speak on the case specifically, but says, in general, it's important that people don't wait to report domestic abuse.

The suspect leaves behind six children, three of which he shared with his estranged ex-girlfriend.

The California Highway Patrol says the investigation is ongoing. 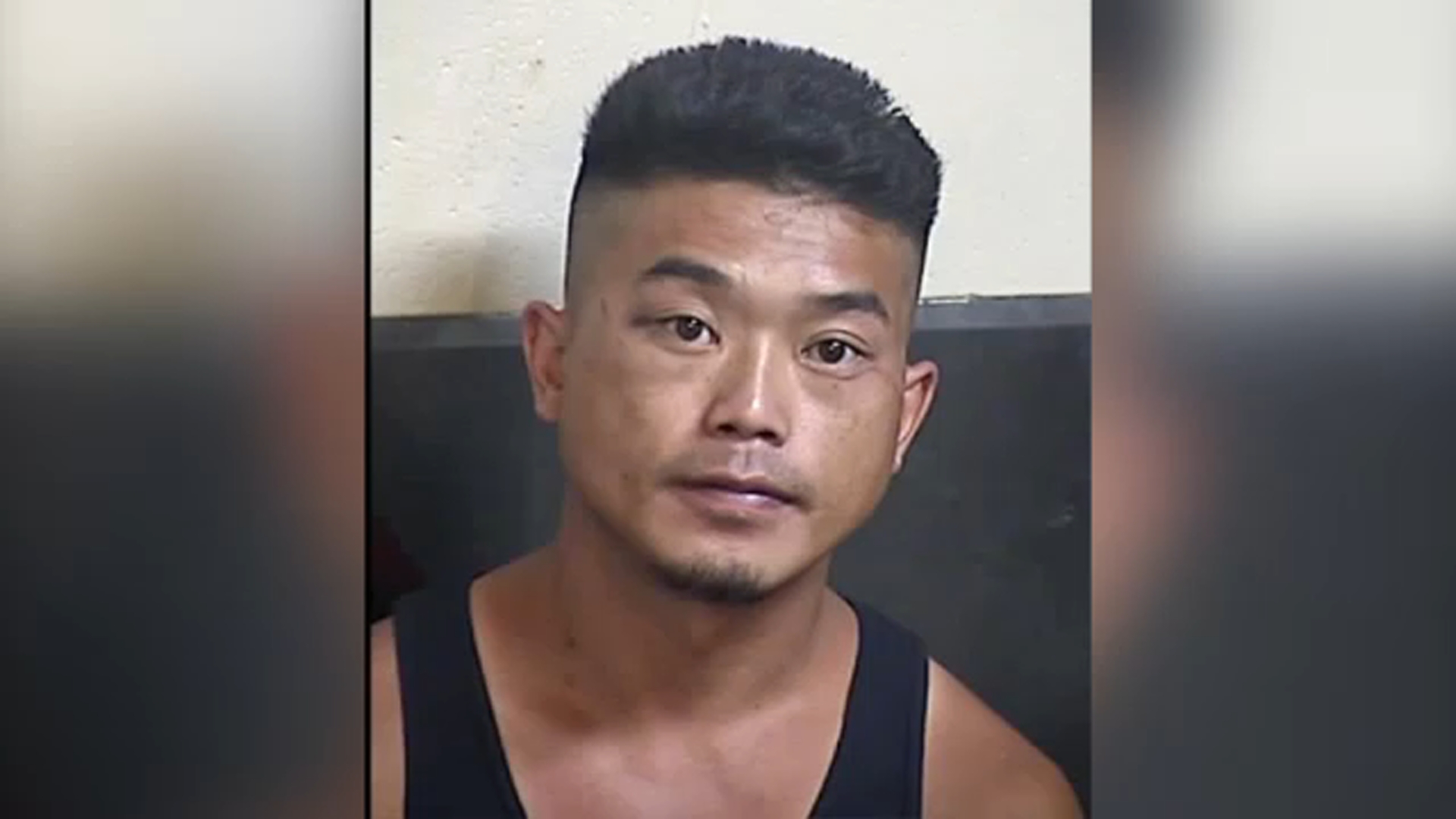 Suspect in murder-suicide on Highway 41 identified 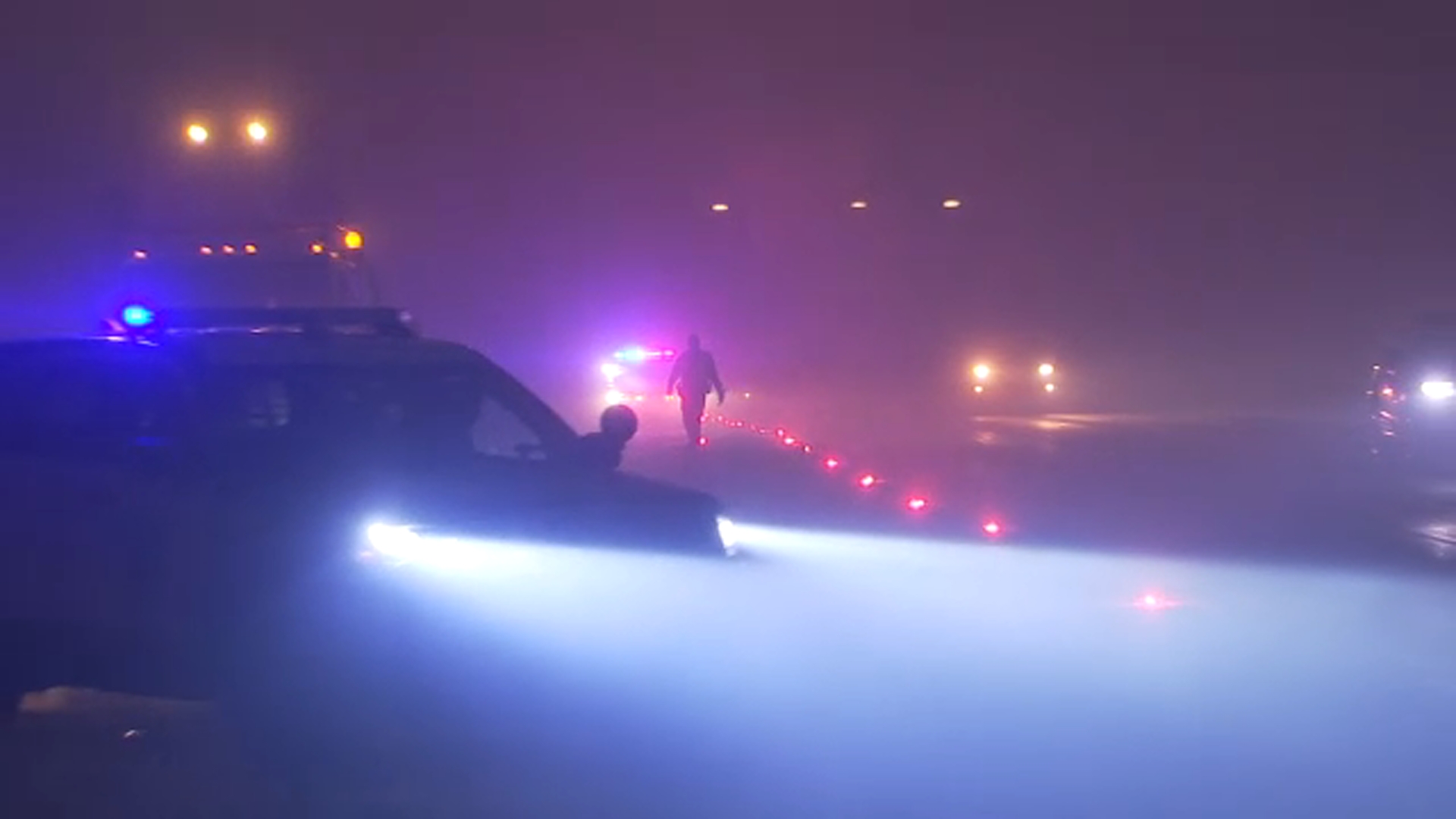 Man shoots ex-girlfriend's sister and himself on Highway 41, CHP says