The driver who allegedly caused him to lose control could face felony hit-and-run and vehicular manslaughter charges.
KFSN 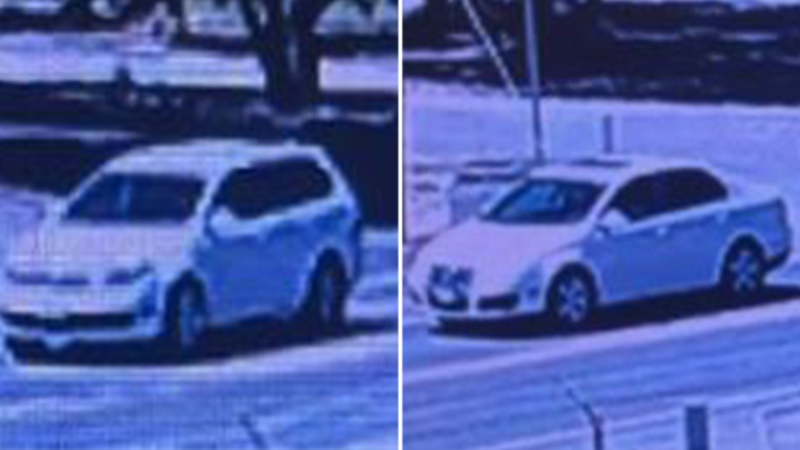 Reward offered for information on driver involved in fatal crash

MADERA COUNTY, Calif. (KFSN) -- Authorities are offering a $2,000 reward for information that will lead them to a driver involved in a fatal motorcycle crash in Madera County last week.

The crash happened on May 10 on Avenue 9 at Highway 99. Sixty-five-year-old Robert Meza was killed, family members said.

Meza was approaching the southbound lane of the highway off-ramp when a car turned onto Avenue 9, directly in his path.

Meza swerved to avoid hitting the car, lost control and was thrown off.

He was flown to Community Regional Medical Center, where he later died.

The driver of the car sped away after the crash. That driver could face felony hit-and-run and vehicular manslaughter charges.

Witnesses told the CHP that the car was a white sedan. On Thursday, the California Highway Patrol released photos of two possible vehicles the suspect could be driving. 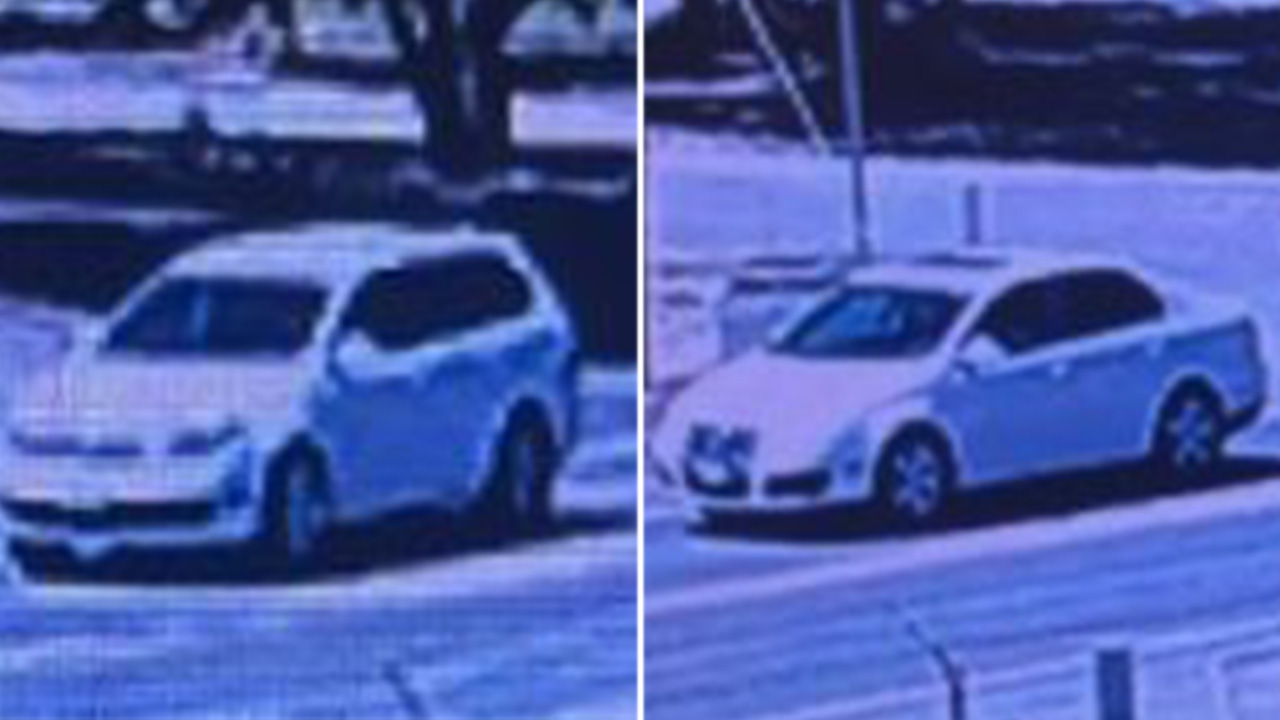 The CHP said the vehicle might be a 2005-2010 Volkswagen Jetta or a Honda Odyssey or Chrysler Pacifica.

Anyone with information is asked to contact the CHP or Valley Crimestoppers.