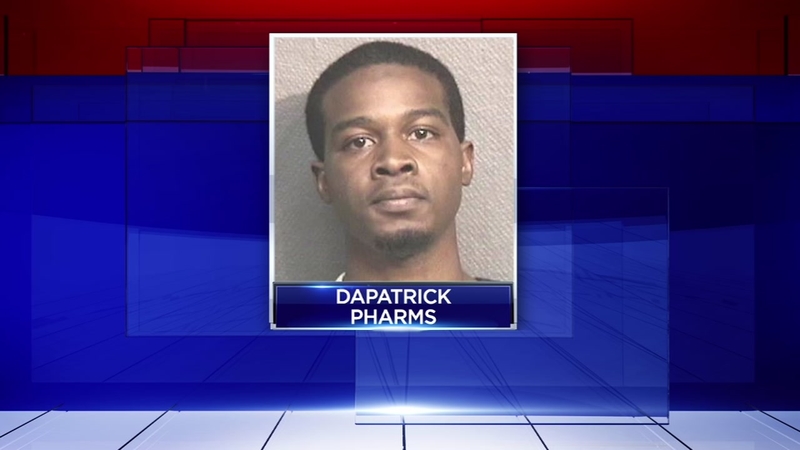 HOUSTON, Texas -- Authorities say a suspect decided he needed a little time to relax before deputies caught him breaking into a southwest Houston home.

Deputies with Constable Ted Heap's office say neighbors on Cedarhurst Drive called them on Thanksgiving to report the sound of broken glass coming from their neighbor's home.

When they got there, they found 24-year-old DaPatrick Pharms in the master bathroom taking a soak in the tub.

The homeowner was out of town for the holidays.