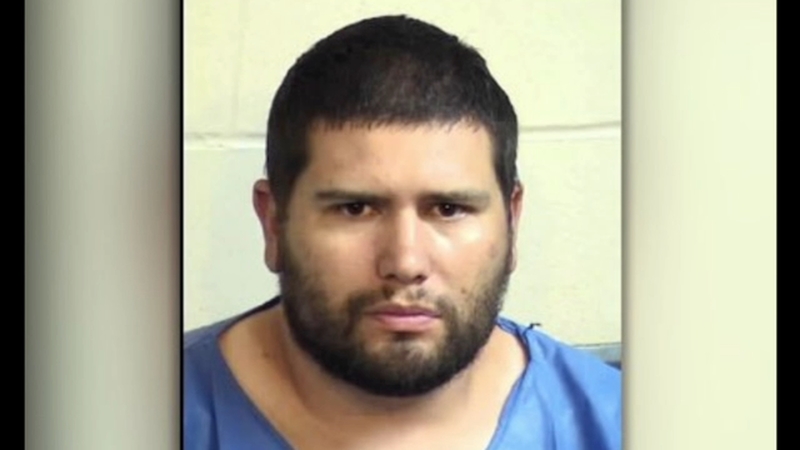 Donnie Lee was killed back in 2016; but only now his daughter says their family can finally move forward with a funeral after his remains were discovered.

"We've prayed for a long time for closure and for justice to be served, and our God answers prayers, so just ... thank you, guys," says Jessica Brumley. "It's a lot of closure for us that we didn't think we were ever going to get."

The Fresno County Sheriff's Office arrested Buford King for Lee's death, calling him a serial killer who also murdered Alberto Contreras in 2011 and Aleksey Shelest in 2016.

The remains of all three victims were never found ... until now.

"Shelest's and Lee's disappearances were later determined to be suspicious. So the sheriff's homicide detectives took over both missing person cases in 2016," says Steve Wilkins, Undersheriff of the Fresno County Sheriff's Office.

In 2017, King was arrested after deputies say he shot a man in the foot.

Special teams were brought in to search his Squaw Valley home after information surfaced he may have explosives, but nothing was ever found tying him to the missing men.

King bailed out of jail in 2018 but was rearrested earlier this year.

In March, deputies went back out to that same Squaw Valley home, where they dug deeper this time.

Detectives developed new information that pointed to Lee and Shelest being buried on King's property.

With the help of heavy equipment operators and hours of digging, the remains of both men were found.

Detectives then learned King may have buried Contreras' body in Tulare County, where he used to live.

Human remains were found at that location, which were confirmed to be Contreras.

"I just want the community of Squaw Valley to be assured we have the person responsible for these deaths. We have him in custody, and he won't be getting out anytime soon," Wilkins says.