Buford King was scheduled to be arraigned on those charges in a Fresno County courtroom Wednesday morning, according to court documents.

BREAKING: Squaw Valley resident Buford King charged with 3 murders.
I’ve followed this story for a couple years (so of course I’m out of town when this happens.)
Donny Lee and Aleksey Shelest disappeared in 2017.@FresnoSheriff dug up remains a couple months ago.@ABC30 pic.twitter.com/fHonDgvyKN

Detectives began their investigation into King when he was arrested for shooting his neighbor in 2017.

According to investigators, the Squaw Valley property King had been living on was connected to two reported missing person cases.

One those men was 62-year-old Donnie Lee, who was last seen in the area of Squaw Valley Road and Sand Creek Road on November 1, 2016.

The other missing man was 35-year-old Aleksey Shelest, who was last heard from on May 18, 2016 in Squaw Valley.

Deputies began to search the property for evidence connected to the two cases, but were unable to find anything.

However, earlier this year, King directed deputies back to that Squaw Valley property. Authorities once again began digging for evidence, but this time dug deeper. They were able to locate human remains and were also able to find one more victim in Tulare County.

According to court documents, King is being charged with two murders in 2016 and one in 2011.

Authorities believe there could be additional victims. 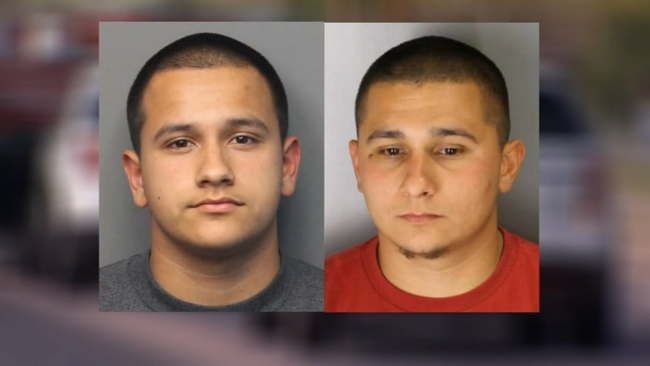 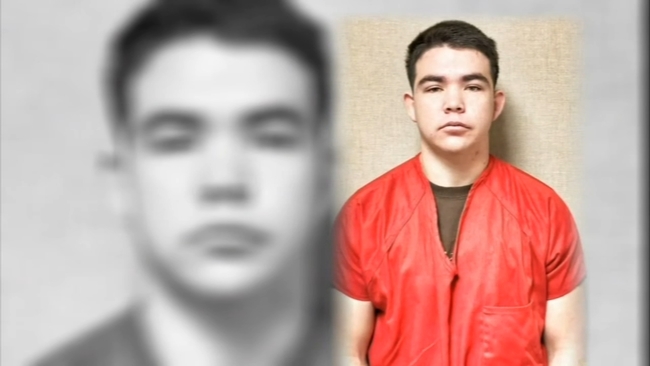