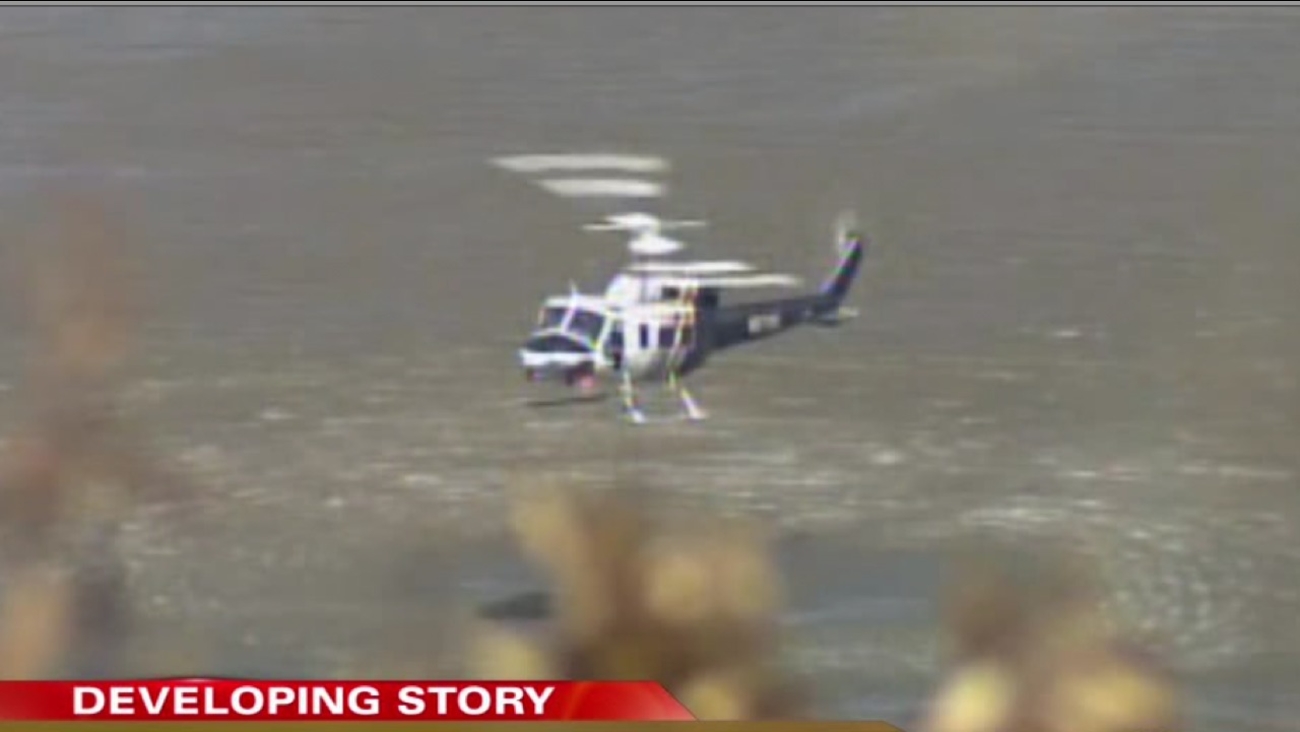 Conditions: Firefighters continue to build and strengthen containment lines and put out hot spots. There remains a lot of heat in the interior of the perimeter. The reduction in reported acreage burned is due to more accurate mapping.

Evacuations: All evacuation orders have been lifted for residents.

Road Closures: The road closures have been lifted for residents only.

MARIPOSA, Calif. (AP) - Residents evacuated from the foothills near a Central California wildfire were allowed to return home Wednesday.

Kristie Mitchell of the Mariposa County Sheriff's Office said that residents who showed identification were allowed back inside the evacuated area after 6 p.m. Wednesday. Some 50 residents were urged to leave for their own safety shortly after the Hunters Fire started Monday east of Lake McClure.

The sheriff's office and state fire officials decided it was safe for residents to return, Mitchell said, asking drivers to be cautious because roughly 700 firefighters continued to actively battle the flames.

The fire has led to five injuries, including a moderate cut from a chain saw sustained by an inmate who was aiding the effort. Four other firefighters suffered minor injuries. The fire destroyed two homes.

The roughly 700 firefighters battling the blaze are also being challenged by steep terrain.

Temperatures in the area on Wednesday dropped to the low 80's with winds at 19 mph, fire spokesman Dennis Mathisen said.

By Thursday, he expected the winds to drop with the temperatures in the high 70's. "Mother Nature's going to start cooperating with us," Mathisen said.

California has seen little rainfall this year and is in the midst of a drought. The nearby Sacramento Valley was under a red flag warning through Thursday night, with low humidity and dry winds creating a critical fire danger.