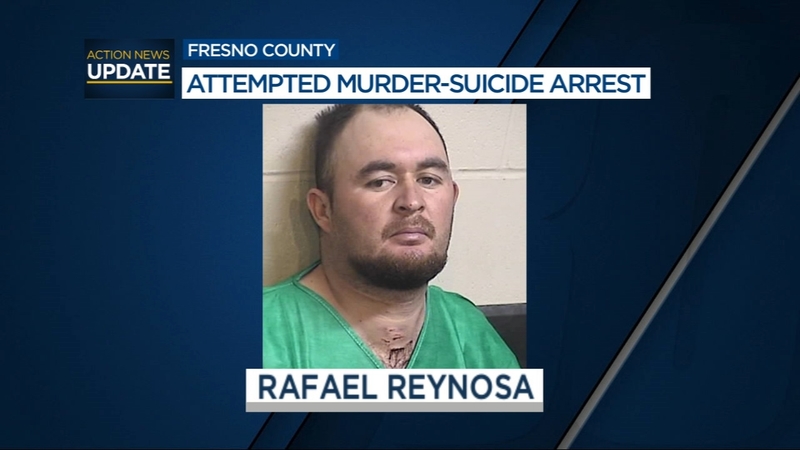 33-year-old Rafael Reynosa has been charged with killing his wife, 35-year-old Bianca Reynosa.

Saturday morning, deputies were called to an apartment complex on West Palmer Avenue near South Monterey.

When they arrived, they found Bianca dead from multiple stab wounds.

The incident was believed to have started as a domestic dispute.

Deputies then transported Rafael to the hospital with stab injuries after they say he tried to kill himself.

What led up to the dispute is still under investigation.