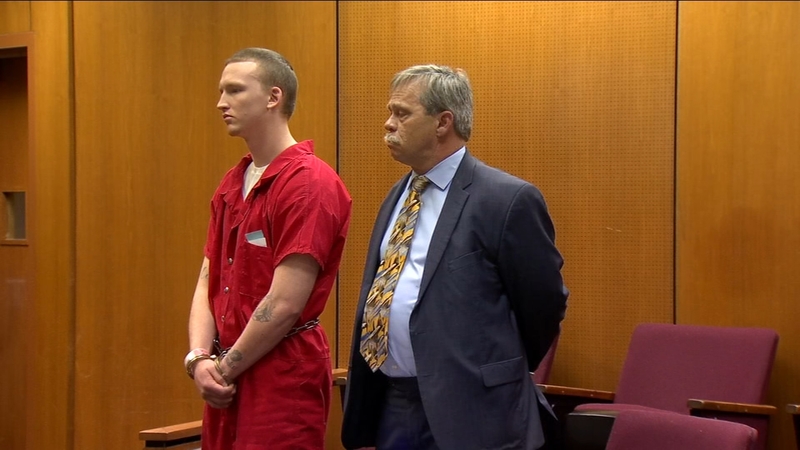 FRESNO, Calif. (KFSN) -- Jacob Abston faced 50 years to life in prison for using a gun in the Tower District to settle a problem with a group. But he received less than half in a deal with the Deputy District Attorney.

His attorney said the case was a sad one all around, "This was not a calculated cold blood act, your honor."

Jacob's brother, who didn't want to show his face on camera, told the judge about another side of the defendant. A kinder, gentler young man.

"I know that the current circumstances may not seem as so because of the current case but I would ask you be considerate in his sentence because he is a wonderful person," he said.

At least one witness identified Abston as the person who fired the gun.

Several people saw the confrontation that led to the shooting. Investigators said the victim, 16 year old Kevin Bonton Junior, and his friend were armed with machetes. But officers say they never used them.

After reviewing the case for nearly five years, Abston's attorney has a theory about how the crime occurred.

"What I believe is that he there with another person who was acting more aggressively. And that the shot intended to warn the more aggressive one unfortunately struck the late Mr. Bonton," said Linden Lindahl.

No one spoke Tuesday on the victim's behalf. But prosecutor William Terrence said Bonton's death was a tragic one. After recently moving to Fresno for a new start, that he would die from such a senseless act.