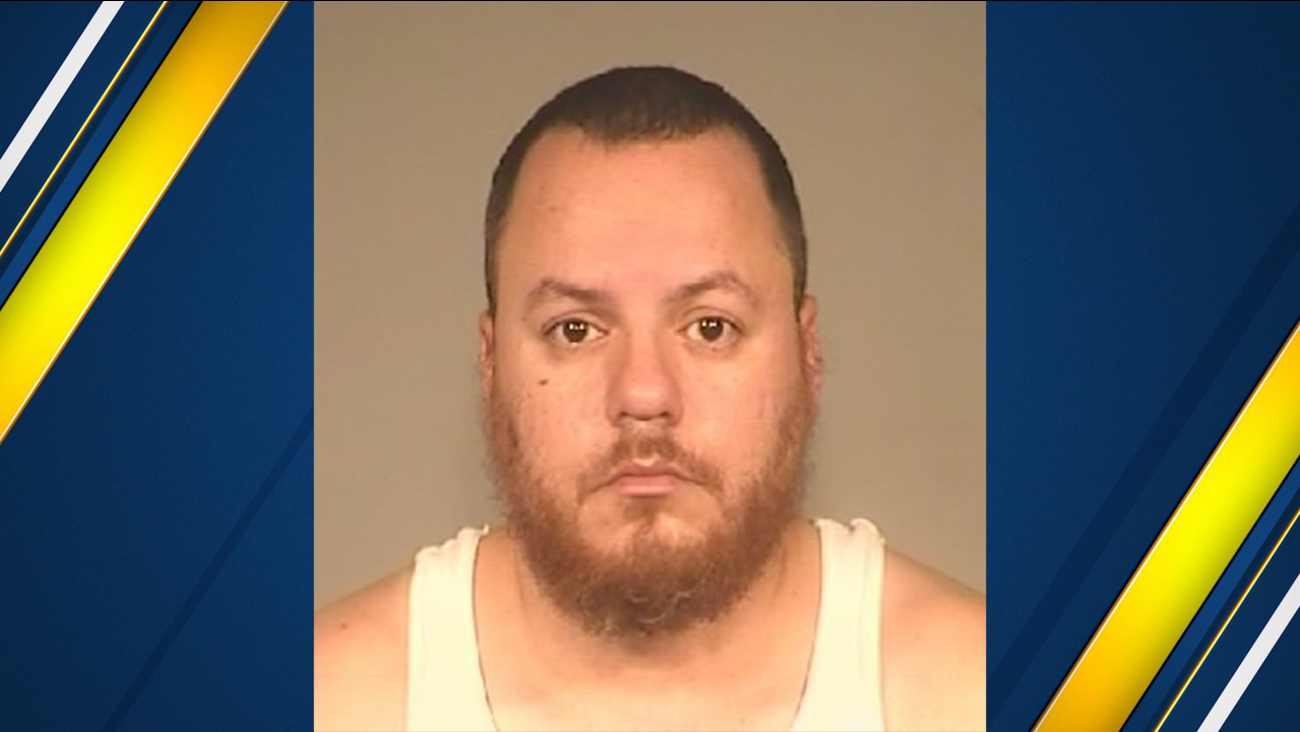 FRESNO, Calif. (KFSN) -- The Fresno County DA has filed four felony charges against the man accused of stabbing three people during a rally near River Park on Wednesday.

41-year-old Jaime Fonseca faces three counts of charges of 'assault with a deadly weapon' and one count for possessing the weapon he allegedly swung at protesters.

Fresno police say Fonseca was upset about traffic being blocked by the rally at the intersection of Blackstone and Nees in north Fresno. Organizers of the protest, which was held in support of Armenia in its ongoing conflict with Azerbaijan, say the attack was a hate crime.