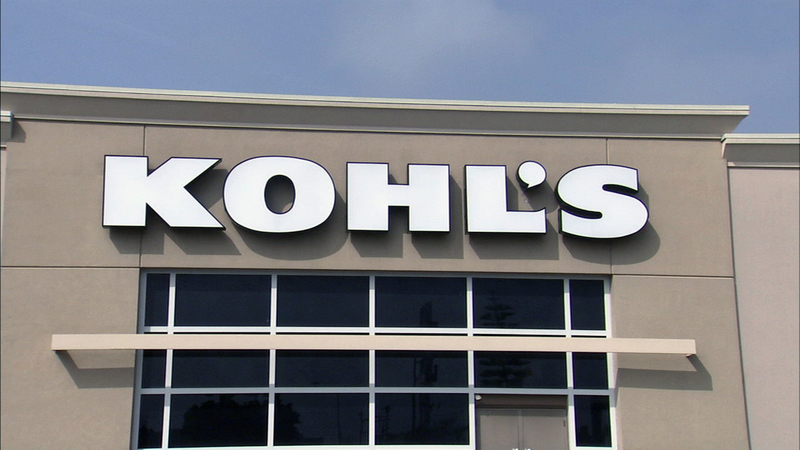 The lawsuit alleges JC Penney, Sears, Kohl's and Macy's engage in deceptive advertising by putting out a high "list price" or "regular price" on items that were never actually for sale at that original price.

The litigation states the practice makes customers believe they're getting a better deal than they actually are.

"If they're doing this, then I think that's very wrong, especially taking advantage of people around Christmas time," shopper Robert Rolfe said.

Under California law, businesses can't publicize a higher original price unless a product was actually for sale at that price within three months of the advertisement.

The city attorney said customers have the right to know if a bargain is truly a bargain. He added that he and his team have been investigating the stores for months.

"Customers have the right to know the truth about the prices they are paying," he said.