She has now officially won all of the top awards in entertainment, which also include an Emmy, a Grammy and an Oscar.
ABCNews
By Jamia Pugh and Carson Blackwelder via GMA 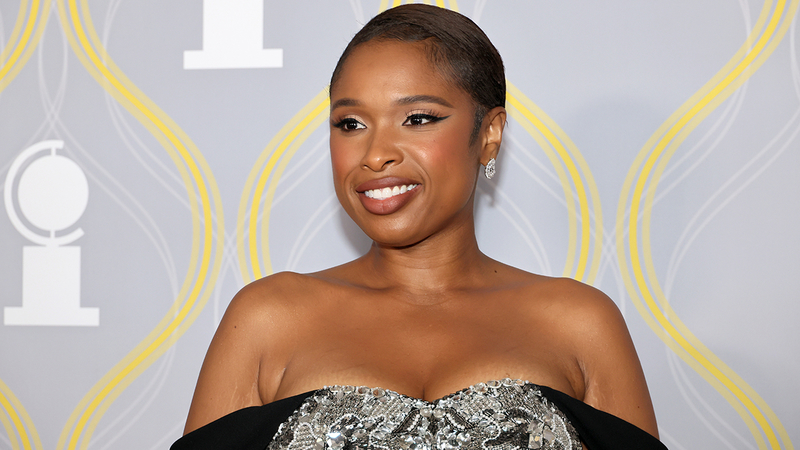 NEW YORK -- Jennifer Hudson has achieved elite EGOT status after a win at the 2022 Tony Awards this weekend, earning her spot on the esteemed shortlist of entertainers.

Hudson, 40, was nominated for best musical for her work as a producer on the hit Broadway show "A Strange Loop," which took home the top award Sunday night. She has now officially won all of the top awards in entertainment, which also include an Emmy, a Grammy and an Oscar.

"A Strange Loop" received 11 Tony nominations in 2021 including one for L. Morgan Lee, who is the first openly transgender performer to be recognized by The Tonys. Sandy Kenyon has more on the musical, that he says you have to see!

Previous wins that contribute to Hudson's EGOT report card include a Daytime Emmy for executive producing the 2020 animated film "Baby Yaga," Grammy awards in 2017 for "The Color Purple" and in 2009 for best R&B album for her self-titled debut album, and an Oscar for best supporting actress for "Dreamgirls" at the 2007 Academy Awards.

The "American Idol" alum had been mentioned in Tony Awards conversations for her work as Shug Avery in "The Color Purple" on Broadway, but ultimately did not receive a nomination.

The final piece of the puzzle came Sunday when Menken won the Daytime Emmy for "Best Original Song."

Other notable celebrities one award away from the high ranking are Viola Davis, Billy Porter and Cynthia Erivo.