Merced kidnapping: The next steps in court case of 4 family members murdered

The bodies of 8-month-old Aroohi Dheri, her parents Jasdeep Singh and Jasleen Kaur, and her uncle, Amandeep Singh were found in an orchard near Dos Palos last Wednesday.

Surveillance video showed them being abducted from the family's business two days earlier.

RELATED: against Jesus Salgado, accused of the kidnapping, murder of family

On Monday, the main suspect, Jesus Salgado made his first court appearance.

Prosecutors charged the 48-year-old with four counts of first-degree murder with special circumstances, along with arson and possession of a firearm by a felon.

Merced County District Attorney Kimberly Lewis has said she will not be making a decision about potentially pursuing the death penalty in 2022, but her office is preserving their right to do so in the future.

However, in 2019, Gov. Gavin Newsom put a halt to the death penalty in California.

McKechnie says if the death penalty is on the table, it creates new requirements in court and comes at a higher price for the state.

"It's more expensive, frankly, to kill somebody in California, legally, than it is to lock them up for the rest of their life," he said. "The last death penalty case I did, which was about a decade ago, cost the government $650,000. This case will cost more than that more than likely."

On Monday, the victims' loved ones gathered to console one another after Salgado's first appearance in court, where he did not enter a plea because he wants more time to hire an attorney.

Simendeep Dheri is the sister-in-law of the Singh brothers and says her family is hoping the court process does not drag on any longer than necessary because of the emotional toll it takes.

"We truly appreciate the law enforcement and everybody if they can just expedite this process for us," she said.

Salgado is scheduled to be back in court on Thursday, October 13.

Officials say if charges are filed against his brother, he could appear in court this week. 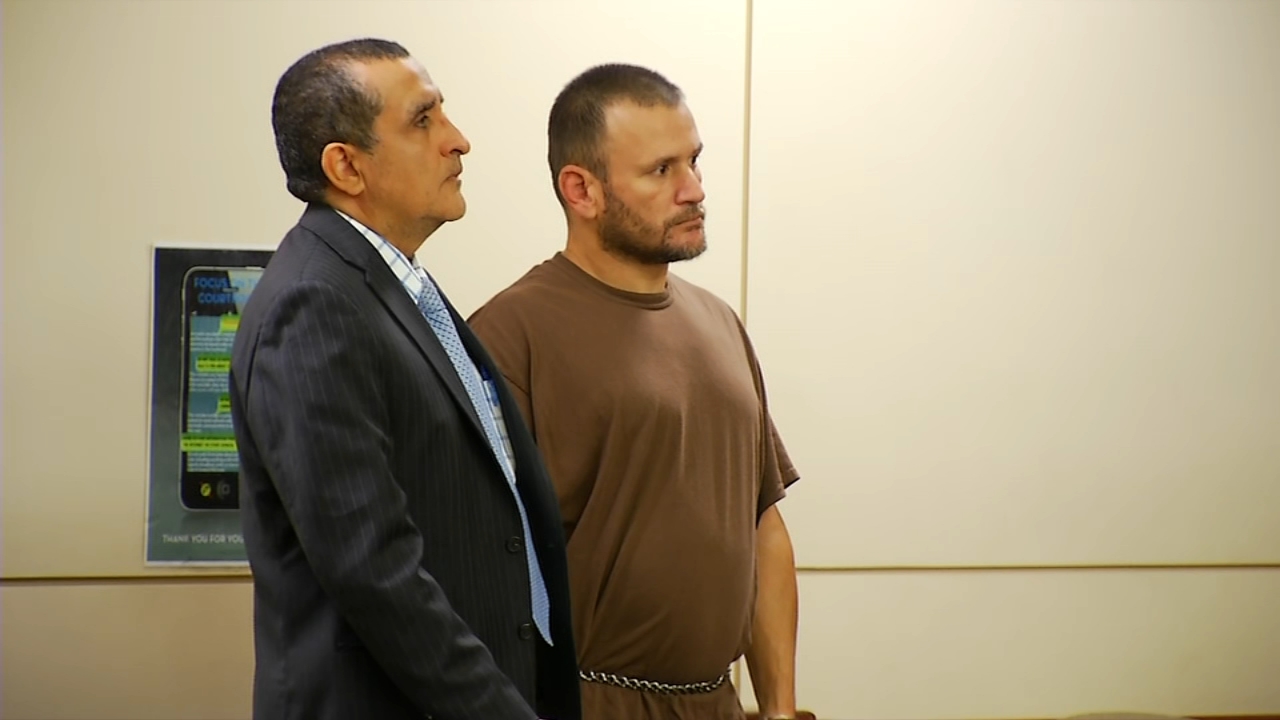 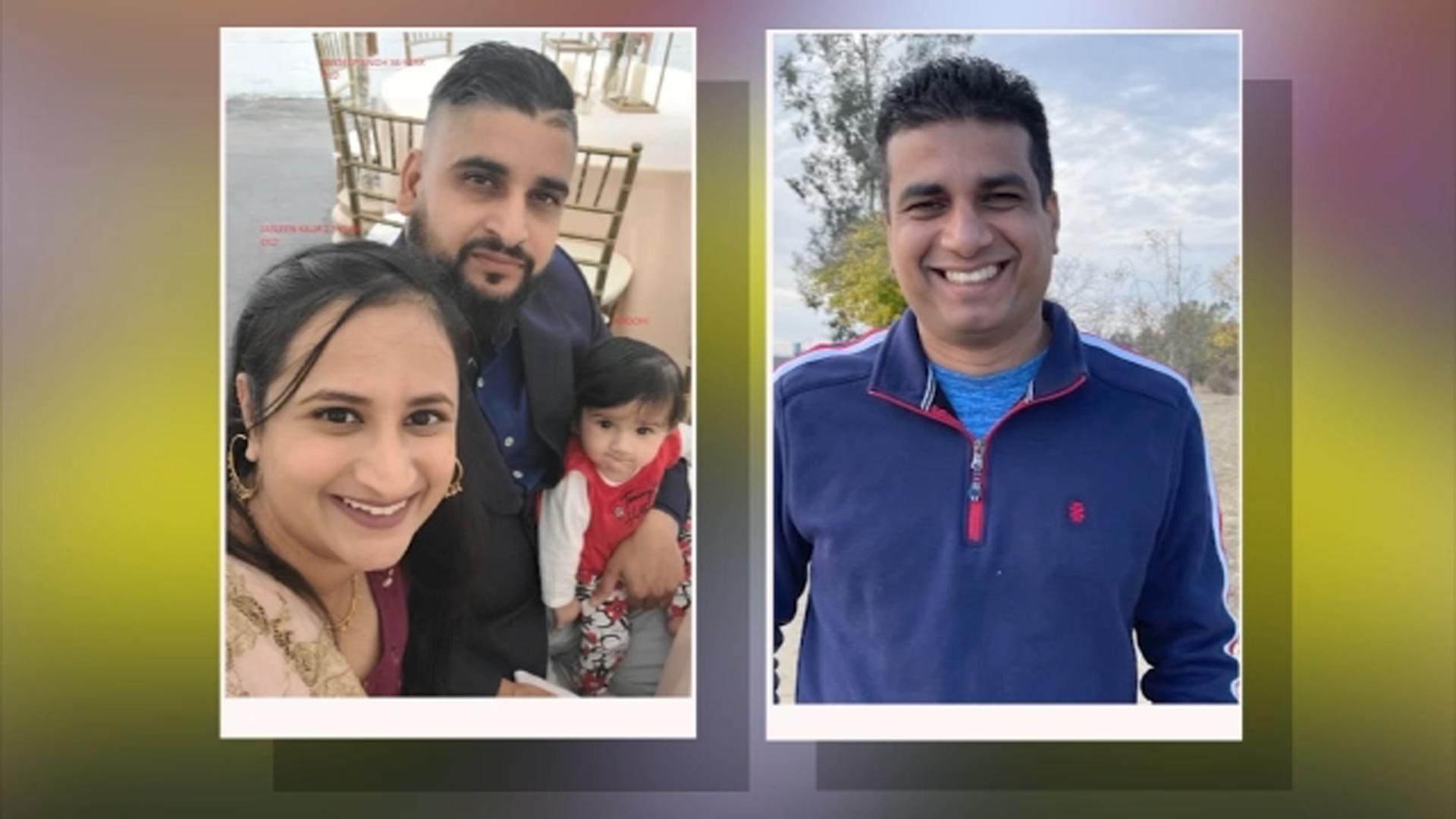 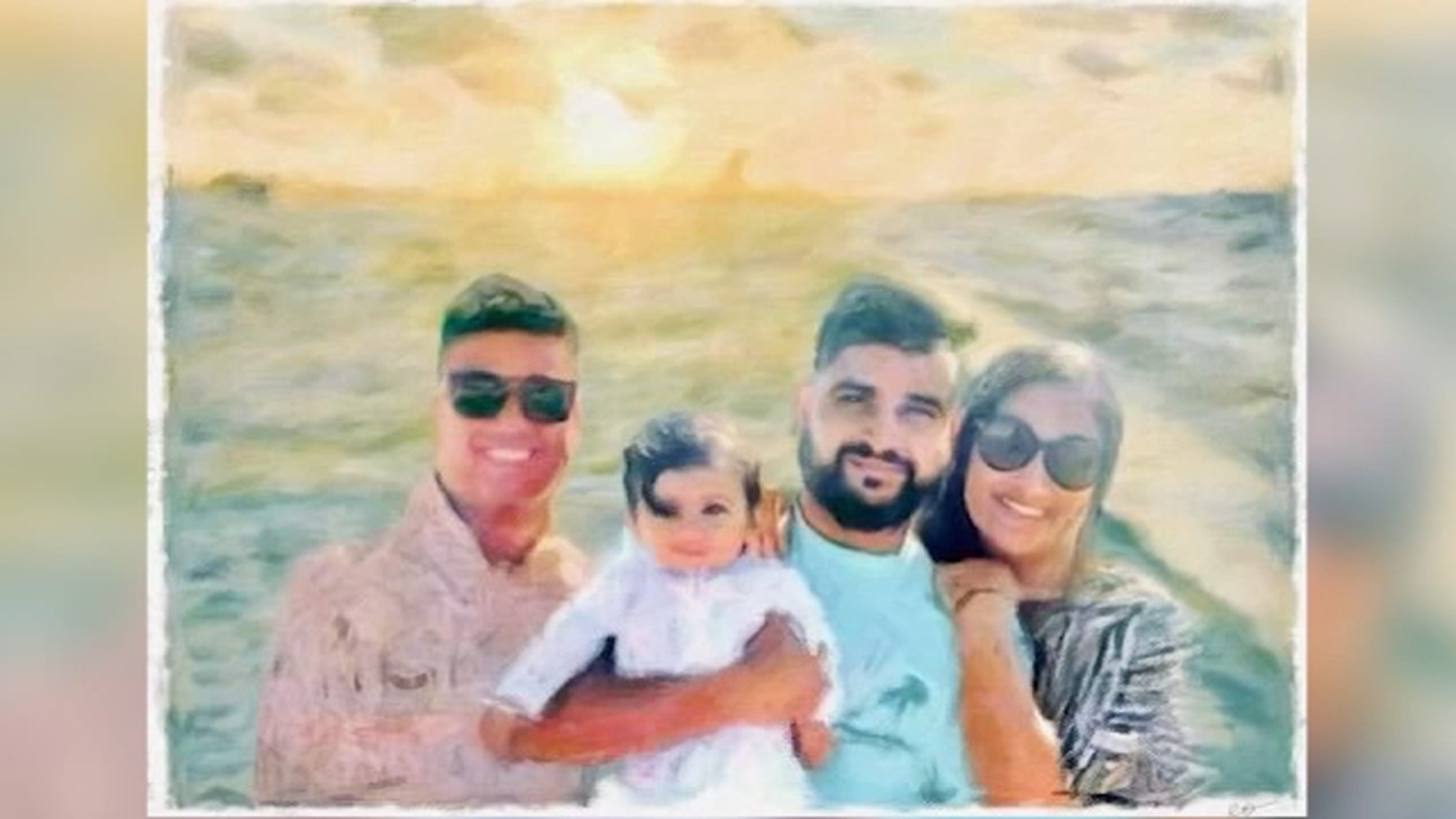 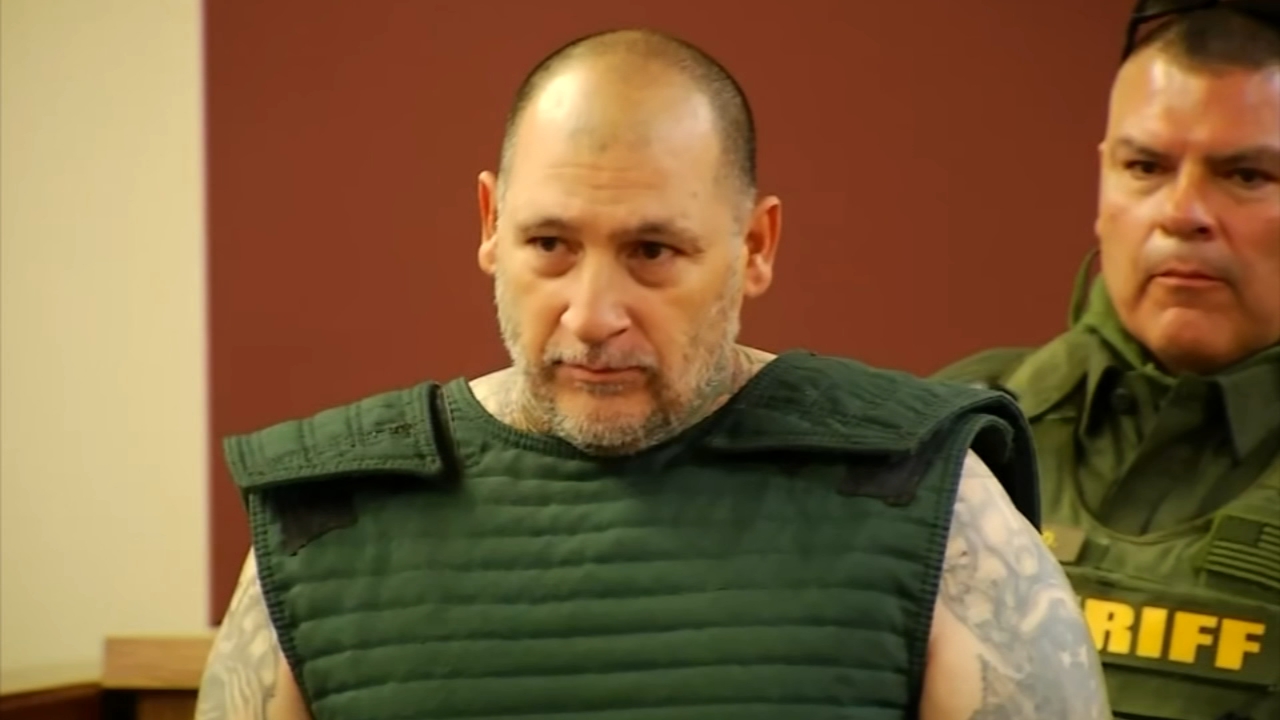