Approval of the new contract ends the ongoing strike which began on Oct. 5.

Kellogg's confirmed the agreement had been ratified in a statement Tuesday, saying all of the some 1,400 union-represented employees are "welcome back to work."

NEW YORK -- Workers who have been on strike at Kellogg Co. for over two months voted to accept a new contract with the cereal giant that would end the work stoppage, their union announced Tuesday.

The Bakery, Confectionery, Tobacco Workers and Grain Millers International Union (BCTGM) announced Tuesday that its members across four states voted to accept the latest collective bargaining agreement. Approval of the new contract ends the ongoing strike of some 1,400 Kellogg's workers, which began on Oct. 5.

"Our striking members at Kellogg's ready-to-eat cereal production facilities courageously stood their ground and sacrificed so much in order to achieve a fair contract. This agreement makes gains and does not include any concessions," Union President Anthony Shelton said in a statement announcing the ratification vote.

The new five-year agreement includes no concessions and no take aways from the union, the BCTGM said in a statement, as well as a clear path to regular full-time employment, a moratorium on plant shut downs through Oct. 2026, an increase in the pension multiplier and maintenance of cost of living raises.

Kellogg's confirmed the agreement had been ratified in a statement Tuesday, saying all of the some 1,400 union-represented employees are "welcome back to work."

"We are pleased that we have reached an agreement that brings our cereal employees back to work," Steve Cahillane, company chairman and CEO, said in a statement. "We look forward to their return and continuing to produce our beloved cereal brands for our customers and consumers."

The strike at the company that produces American breakfast staples such as Corn Flakes and Rice Krispies occurred as unique labor market conditions in the shadow of the COVID-19 pandemic has been linked to a new wave of workplace activism and a resurgence of the organized labor movement. Record-high levels of workers quitting their jobs and struggles of major companies to find staff have been linked to emboldened workers gaining new bargaining leverage in recent months.

The Kellogg strike even garnered attention from President Joe Biden, who weighed in with a statement supporting the union after Kellogg signaled earlier this month that it was looking into hiring permanent replacements for striking workers.

As the economy hobbles toward a pandemic recovery, historic unionization efforts have emerged across the country. Earlier this month, workers at a Starbucks cafe in upstate New York voted to form the coffee chain's first labor union in the U.S. Meanwhile, Gallup data indicates approval for labor unions in the U.S. is at its highest levels in decades, with some 68% of Americans approving of labor unions in 2021 -- the highest figure recorded by Gallup since 1965. 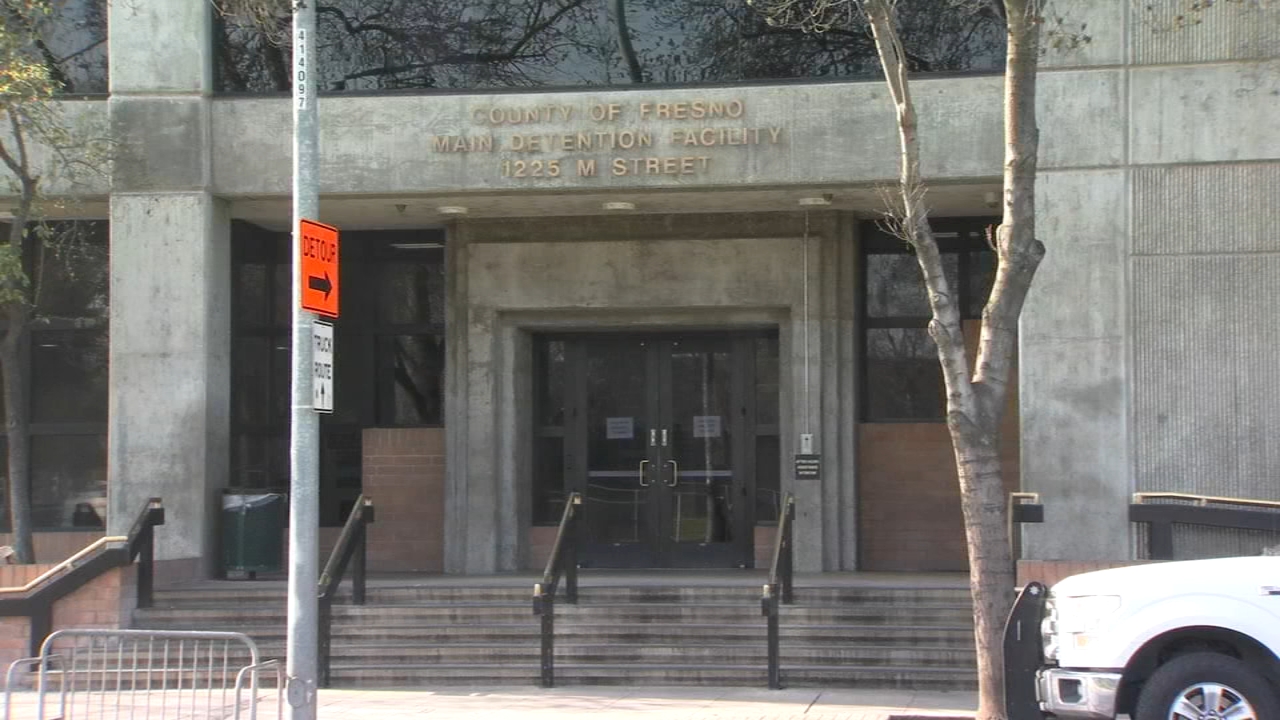 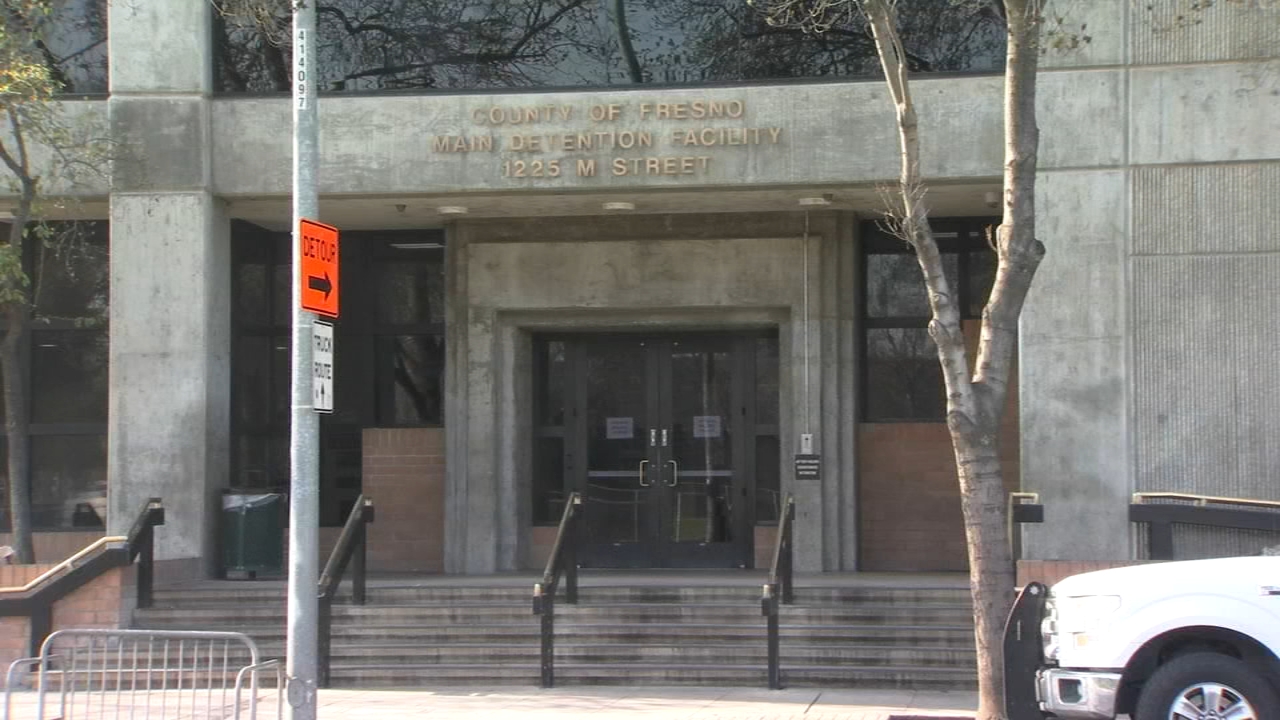 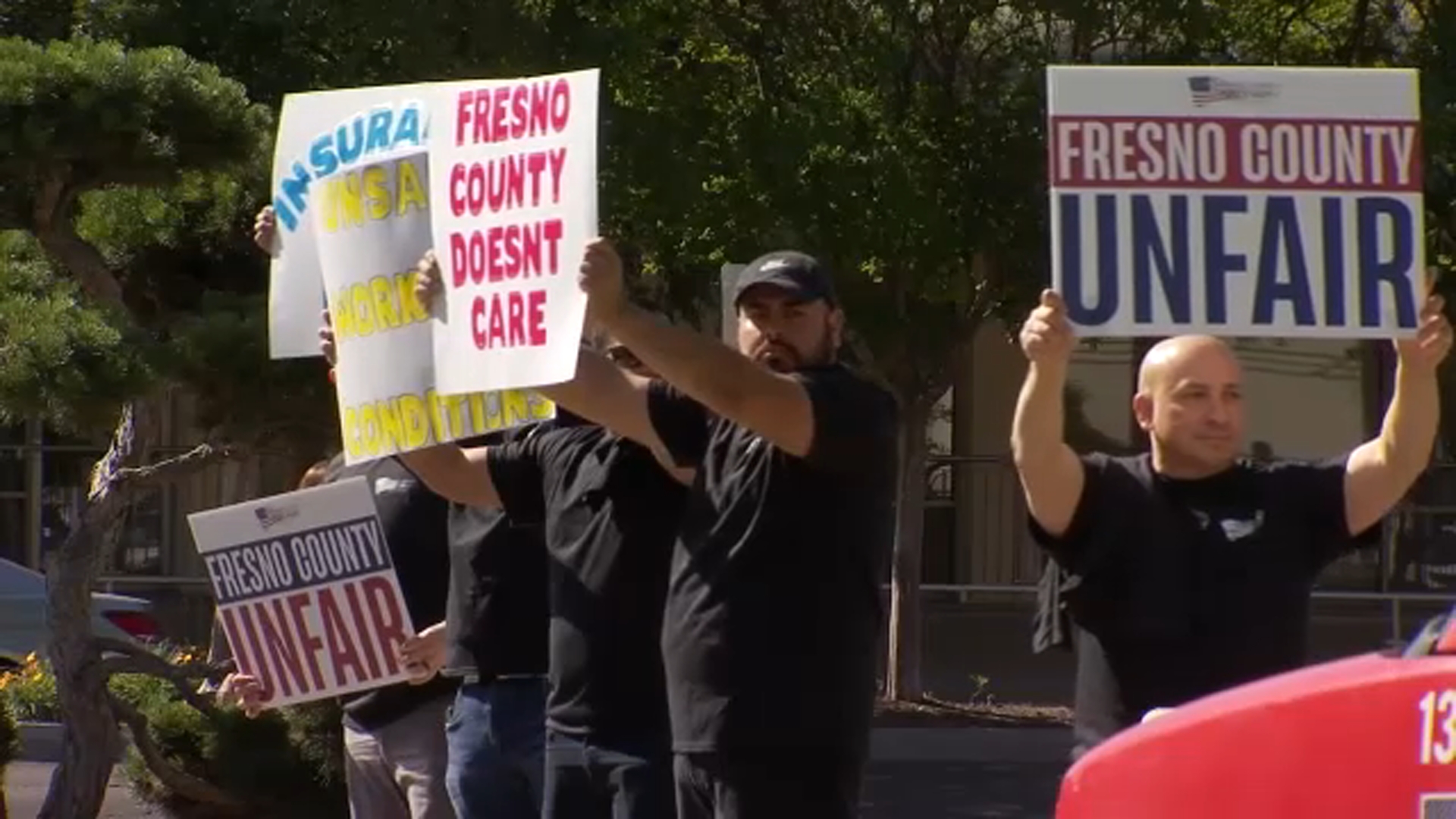 Fresno Co. correctional officers share anger with Board of Supervisors 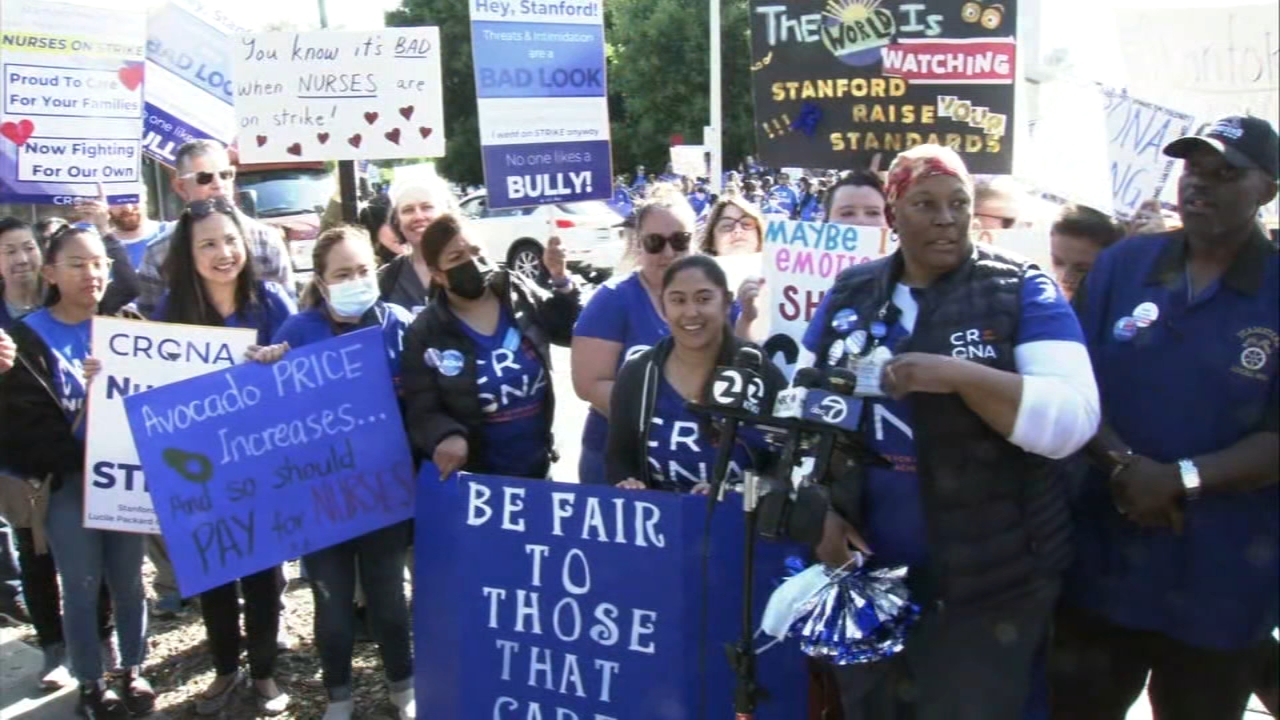 Thousands of nurses in Northern California go on strike