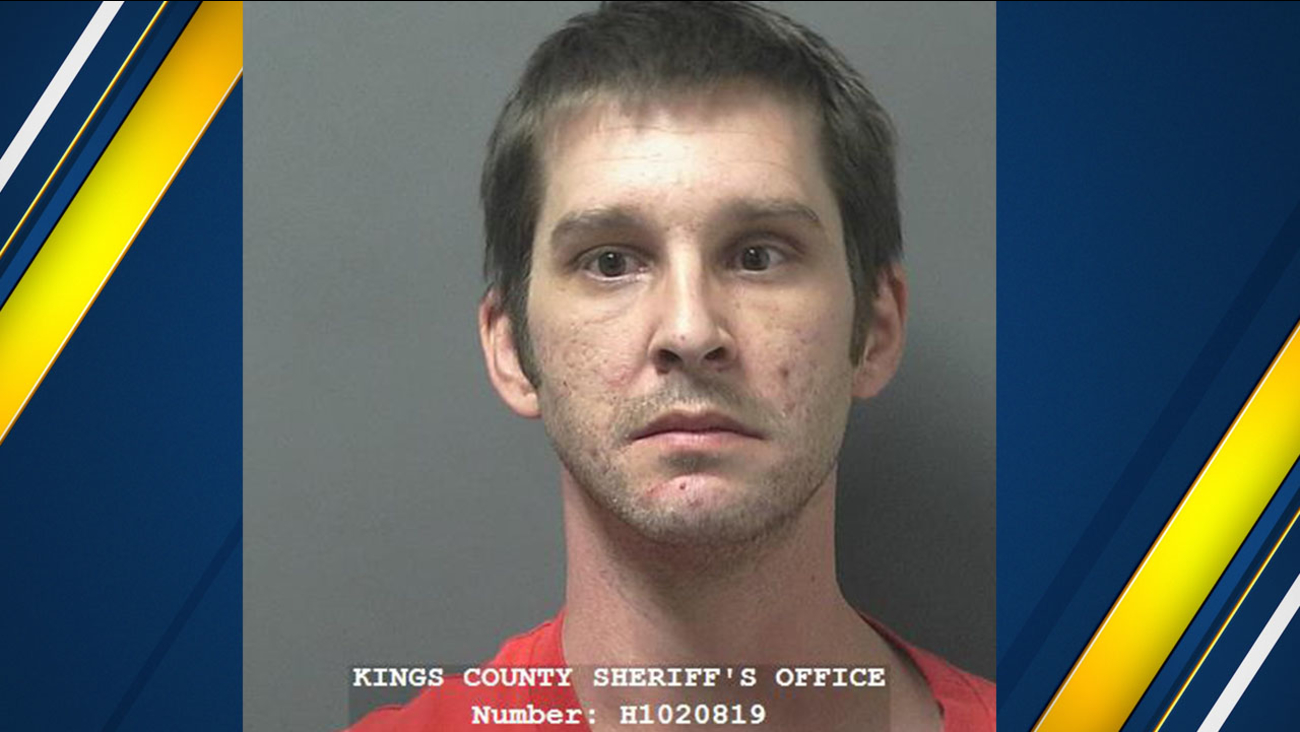 The Kings County Sheriff's Office has arrested a man who allegedly caused a disturbance at the Kings County Government Center and yelled at administration staff about COVID-19 on Wednesday.

The sheriff's office has booked 35-year-old Chad Draxler on several charges including being under the influence of a controlled substance, criminal threats, offensive words in public, and repeated phone calls.


Draxler allegedly made several calls to the government center, yelling about COVID-19 and calling a secretary an inappropriate word. Staff told deputies that a short time later, he arrived at the Administration Building and demanded entry, pulling and banging on the doors so hard they began to bow outwards.

According to the sheriff's office, he was shouting angrily and staff members, fearing for their safety, called 911.


Deputies say when they arrived, they tried to calm Draxler down, but in vain. They say he was yelling, banging on the doors, and 'acting bizarrely', showing signs of drug use. They then arrested him for being under the influence of a controlled substance.