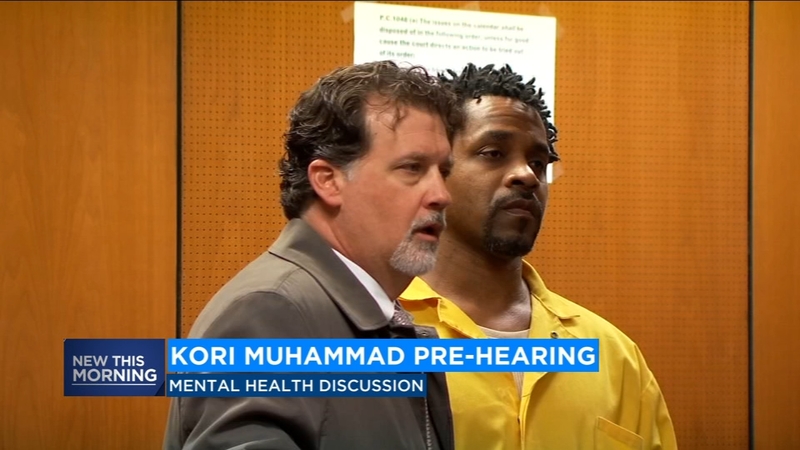 Muhammad is scheduled to be back in court later Monday afternoon. The pre-hearing will center on discussions about Muhammad's insanity related claims.

He has been questioned and analyzed by three doctors, two are court-appointed psychiatrists.

In June a hearing to review the most recent doctor's report was scheduled, but the report was not yet available.

Muhammad has admitted to killing three men in front of Catholic Charities in April of 2017 and a security guard at a motel a few days earlier.