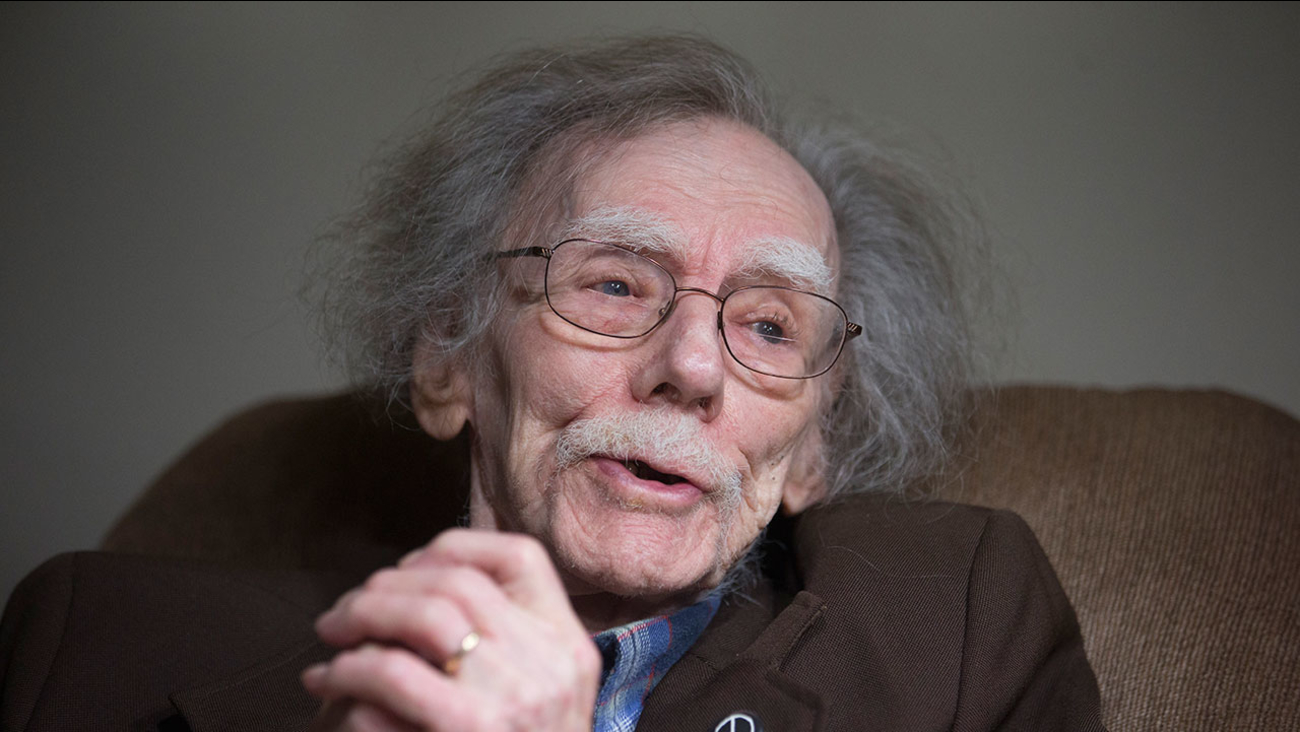 WILMINGTON, Ohio -- In the thick of the Cold War, the small Pennsylvania college where Larry Gara was an outspoken history professor called him a bad teacher, labeled him a Communist and unceremoniously showed him the door.