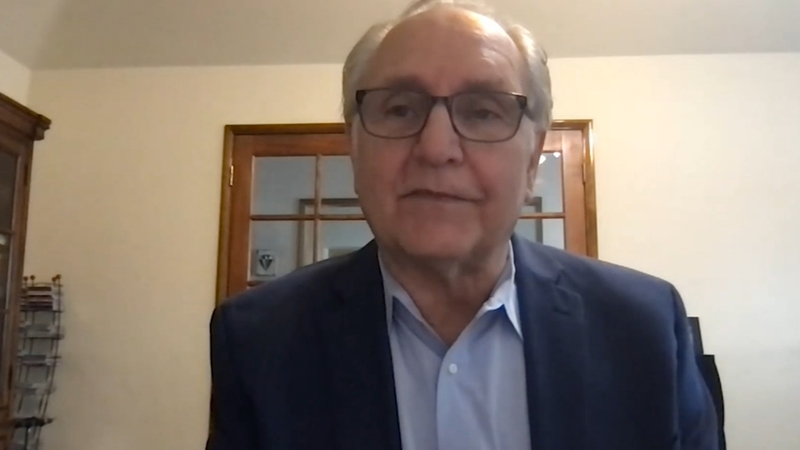 FRESNO, Calif. (KFSN) -- Over the past 12 years, businessman Lee Brand has served as a fiscal hawk overlooking finances for the city of Fresno.

He has served as Fresno's mayor after completing two terms as a city councilmember.

Brand says, "Despite the challenges of COVID we have a balanced budget. We have a $34 million reserve. We still have a fully funded pension system."

Brand emphasized job creation during his mayoral campaign; expansion in the city by Amazon and Ulta helped his cause.

Brand says, "Our unemployment rate, which seldom got below 10%, got to a historic low of 4.7%, which was phenomenal for the city of Fresno. We were on the right path."

The pandemic halted Fresno's momentum as it did in every other city.

But the 71-year-old Brand made his decision not to run for re-election long before that.

He says, "I got a lot of stuff done for the first two years. Do I want to be 75 years old and still be at City Hall? I made the decision I didn't want to do that."

Close to $400,000 left over from a campaign war chest when he did consider running will now go into a scholarship endowment for high school kids who could use a break.

The teen who would grow up to be mayor once spent time at Juvenile Hall for breaking into a school.

Brand explains, "I'm trying to target the people who were like me, the underachievers when they were in high school. The 2.0, the 2.5."

He also offered some advice to his successor Jerry Dyer.

Brand advised the incoming mayor to "listen more than you speak, don't carry grudges; work with humility; don't always have your ego out in front."