Localish
By Brandon Johansen
LIVINGSTON, Calif. -- A North Valley artist is brightening his hometown and turning heads in the process.

"I was always kind of interested in art, you know as a little kid I would doodle, do cartoons," said Joel Aguilar. "Never thought it was gonna go anywhere."

It's taken him to the point of essentially being the official artist for the City of Livingston. After growing up in the Central California town, Aguilar studied art in college. He was later asked by the city to participate in their new downtown art district, but first, they wanted him to paint the city's electrical boxes.

"A lot of people get, you know, they think it's vandalism because they do see me spray painting," he said with a laugh.

Aguilar has painted six electrical boxes so far. Most are situated near Livingston parks, and many carry a message.

"I'm trying to talk about, through my art, my culture, my community, and a little bit of art history," he said.

"I'm from Livingston and I want to provide like my services to this community, anything that I can do to help my community and just add a little bit of color to it," Aguilar said.

"We're exceptionally proud of the fact that we have our own locally grown artist," said Livingston City Manager José Antonio Ramírez.

"We want people to really embrace art and showcase art here, and we think that that's really going to be a jolt in the arm in the soul and help our business community here," he said.

His mural, currently on display in downtown Livingston, will be officially dedicated on Thursday. He hopes to encourage other young artists to pursue their goals.

"Even though if it sounds like a cliche, later on in the future if you keep on pushing and pushing yourself to toward that dream, like you're going to get there," he said.

Aguilar was also featured on a recent episode of ABC30's Latino Life, which can be viewed here.
Report a correction or typo
Related topics:
livingstonartlatinoarts & culturelocalishpainting
LOCALISH 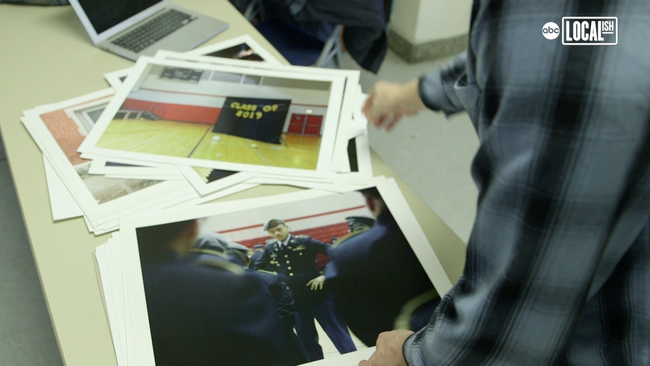 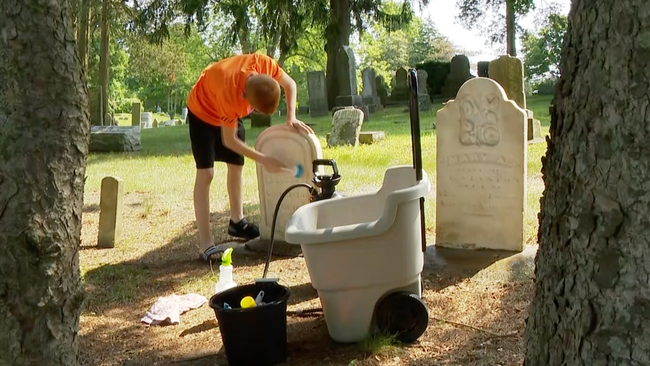