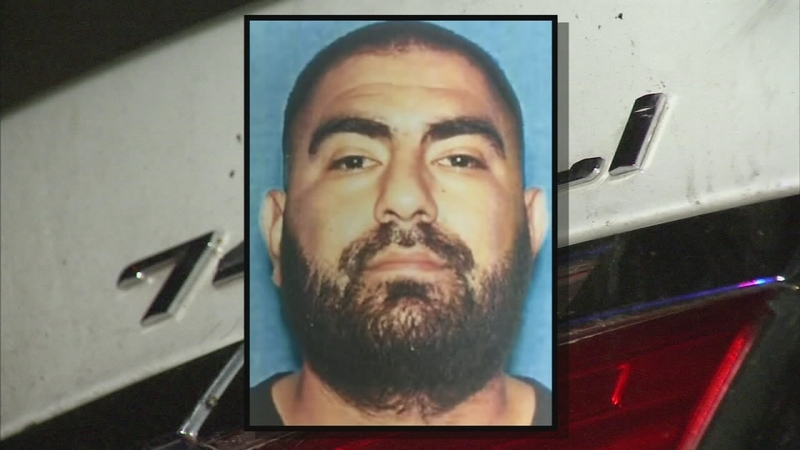 According to the California Highway Patrol, a man who is accused of a hit and run crash that killed a Valley mother was arrested in Nevada.

Osejo is accused of hitting and killing Brittany Ramos-Ibarra in November of 2017 in Visalia at Highway 198 and Mooney Boulevard.

Osejo is a familiar face in the South Valley after he won a $1 million prize in the lottery in 2012 in Dinuba.