Madera police say the suspect they believe shot and killed a man on Christmas Day is on the run and armed.

MADERA, Calif. (KFSN) -- Madera police say the suspect they believe shot and killed a man on Christmas Day is armed and dangerous.

"We found other caliber rounds in his residence, so we consider him to have multiple other weapons," said Commander Gino Chiaramonte.

Investigators say 50-year-old Anthony Barnett and Estevanico Goldsmith were at a home near Clinton and Magnolia on Christmas Day.

They were drinking and playing a game of dominoes when police say an argument broke out. Shortly after, they say Barnett went to his car, grabbed a gun, and shot Goldsmith.

"We know there were multiple rounds fired from the suspect, Anthony Burnett, 50 years old, from Madera and with that our victim was struck multiple times by those rounds," said Chiaramonte.

Authorities say Barnett has a military background and was in the army.

The suspect has been in trouble in the past. He was arrested and convicted of carrying a firearm in public, both in 1996 and in 2001.

Goldsmith's family says Goldsmith came down from Vallejo to celebrate his 11-year-old daughter's birthday, which was Christmas Eve.

For them, knowing police are actively searching for the suspect is a step toward healing.

"It doesn't relieve us of the tragedy. What it does is move us toward the issue of closure," said the victim's ex-father-in-law Sammie Neely.

"It's not just us that was affected. He is affected, so is his family. Our prayers are with everyone concerned," said the victim's former mother-in-law Yvonne Neely.

This is the fourth homicide in Madera. It comes a week after a Madera teen, Isaac McGuire, was shot and killed.

"We've had a lot of hurt in our community. This does not mark who we are. We are better than this," said Chiramonte

Anthony Barrnett was arrested Friday night in Fresno at the Veterans Hospital and then transported to back to Madera, where he has been booked into the jail for the murder of Estevanico Goldsmith. 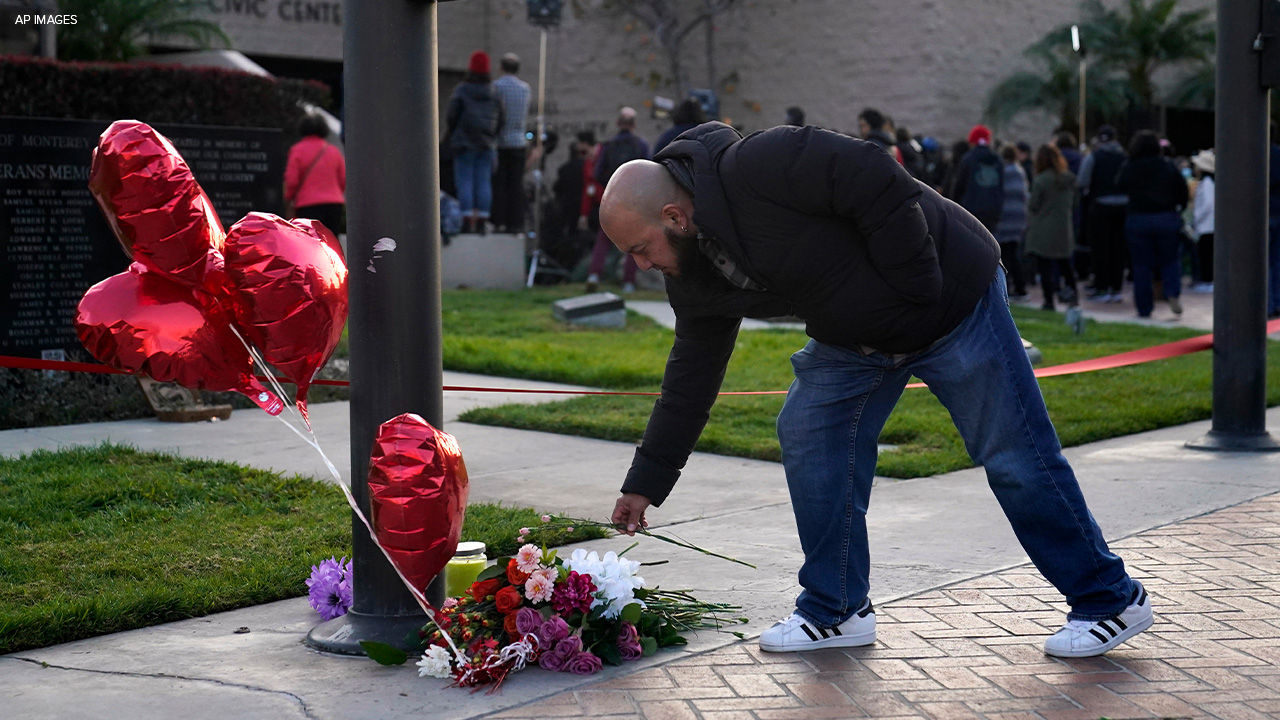 Here's how to help victims of Monterey Park mass shooting 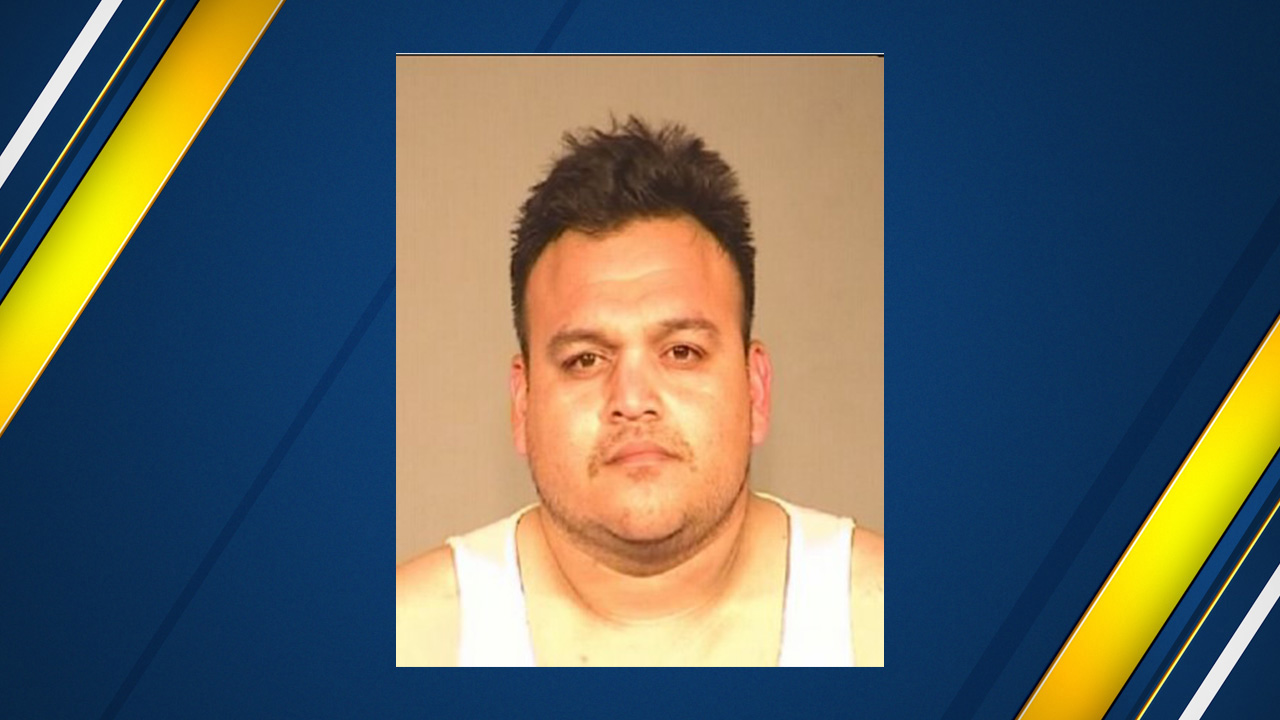