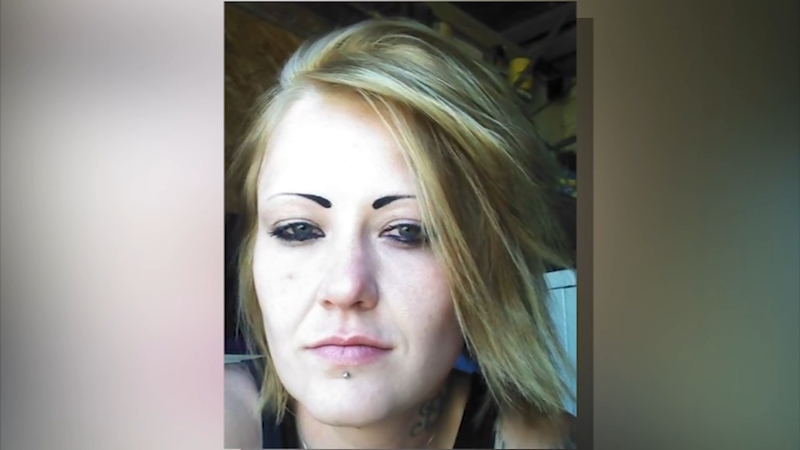 MADERA, Calif. (KFSN) -- The Madera Police Department is asking for the public's help locating the owner of two dogs who mauled a man to death.

Police have identified Heather Anglin as the owner and have been unable to find her.

After an autopsy, it was determined that Macedo died as a result of his injuries sustained in that attack.

He was found covered in puncture wounds to his legs, arms, neck, and face.

Police say he was friends with the dog owner, and they believe it was an unprovoked attack.

One woman who witnessed the dog attack said it was a terrifying and traumatizing experience for everyone who camps in the dry riverbed near Elm and Yosemite.

Friends of the victim, who did not want to be identified, are now working to create a small memorial in his honor.

"Lasaro was a great kind-hearted man. There isn't anything he wouldn't have gave somebody. He might not have had much, but if someone was cold he would literally give them the shirt off his back," the friend said.

Police say the two pit bulls they believe killed Macedo belong to 34-year-old Heather Anglin. She was camping at the time of the attack.

Detectives returned to the area Wednesday in hopes of interviewing more witnesses, and they're still trying to find Anglin as well.

"We're trying to see if there's any criminal negligence on her part in regards to her securing an animal, if in fact the animals involved in this incident were considered vicious. She does have a history with our local animal shelter so we're trying to ascertain if this animal and the animals responsible for this man's death were, in fact, vicious," said Sgt. Mark Trukki of the Madera Police Department.

Trukki said officers shot and killed one of the dogs that charged at them on Monday, and they brought another to the Madera County Animal Shelter.