Meth manufacturing on the decline but continues to be a problem in the Valley, authorities say 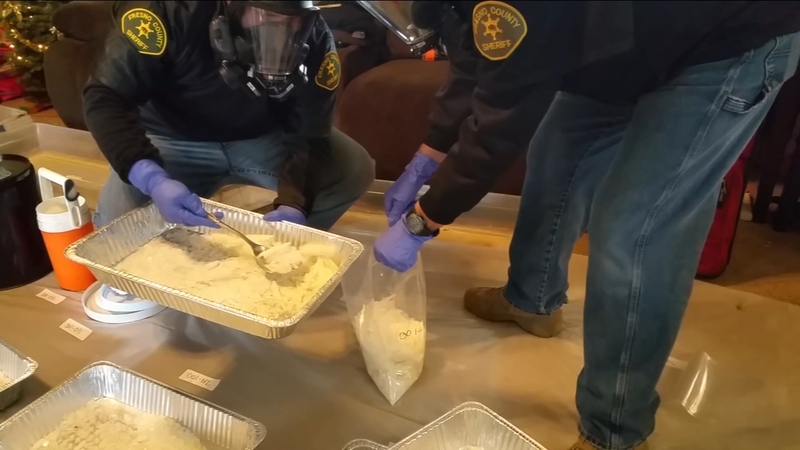 FRESNO, Calif. (KFSN) -- They say the decline in manufacturing is thanks in part to certain laws attacking the ingredients found in methamphetamine -- making it illegal to possess them in large quantities.

"Walk to the corner of Fresno and m street right outside of the jail it'll take you five minutes to spot someone addicted to meth," said Fresno County Sheriff's Office Lt. Robert Woodrum.

"We were very busy. It was very easy to call out 30 pounds of meth," said Woodrum.

In 2017 alone, the methamphetamine task force seized more than 266 pounds of meth in the ice form and in the liquid form, more than 4,700 milliliters.

Woodrum says this year is on track to match if not surpass those numbers.

He attributes a lot of the use and accessibility to the passing of Prop 47, where nonviolent, non-serious crimes, like possession for personal use, were reduced to misdemeanors.

"That could be why you're seeing more contacts more people out because they're not being locked up anymore," said Woodrum.

The street value of a pound of methamphetamine goes for anywhere from $2-2,500. A cheap high that lasts longer than other drugs.

Priscilla Robbins, Director of their "Rescue the Children" women's program says 90 percent of their residents are battling Meth addiction.

"I see the pain it causes families when children see their parents or mothers use drugs it damages them it causes trauma," said Rescue the Children Director Pricilla Robbins.

"I don't believe anyone wakes up and says I want to do drugs," said Robbins.

As for getting this drug completely off the streets?

"I don't know if we're ever going to be able to do it's too lucrative and then you're confined to your own borders," said Woodrum.
Report a correction or typo
Related topics:
methinvestigation
Copyright © 2021 KFSN-TV. All Rights Reserved.
METH
Puppies sickened after eating meth, marijuana in CA DEA shows off big haul of meth seized in SoCal 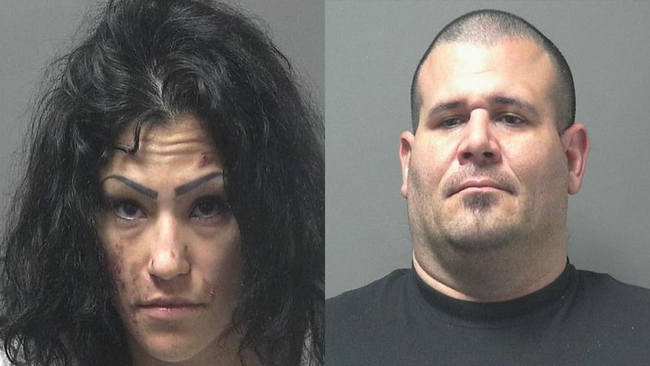