RELATED: Timeline of mass shooting on the Las Vegas strip

According to the Las Vegas Review-Journal, it's an effort to avoid any liability claims from the massacre.

"It's disgusting. It puts us at fault for what? What did we do? We were attending a concert for fun," victim Jasara Reuejo said.

She was one of many victims angry over the lawsuit, which listed her and others names. Requejo is still recovering from being shot three times and her sister, Kendra Hobbs is dealing with PTSD.

Fifty-eight people died when a gunman opened fire at a country music concert outside Mandalay Bay hotel on Oct. 1, 2017.

The company, which owns Mandalay Bay and the Route 91 Harvest Festival venue, argues it cannot be held responsible for the deaths and injuries from the shooting and all claims "must be dismissed."

"I don't feel like we were kept safe. MGM owns Mandalay Bay and Mandalay owns the property where the concert was at and guns were brought into your hotel," Requejo said. "Nobody knew where to run, where to go, where exits were. I had to run and hide."

Hobbs said she had to act fast and take care of her sister in the chaos.

"I had to use my headband to stop her bleeding. I was her medic," she said.

The lawsuit cites a 2002 law established after the Sept. 11 terrorist attacks.

"If defendants were injured by Paddock's assault, as they allege, they were inevitably injured both because Paddock fired from his window and because they remained in the line of fire at the concert. Such claims inevitably implicate security at the concert - and may result in loss to CSC," the lawsuit states.

Requejo and Hobbs' lawyer said this is a shocking move by MGM, calling it a trick.

"This was not a terrorist attack. This was negligence on behalf of MGM. They're trying to hide behind the safety act and they're seeking immunity," Catherine Lombardo said.

The sisters said they're suing MGM to get answers and in nine months since the attack they've received zero answers. They said the lawsuit from MGM is bringing back all the pain that they and hundreds of others have tried to cope with. 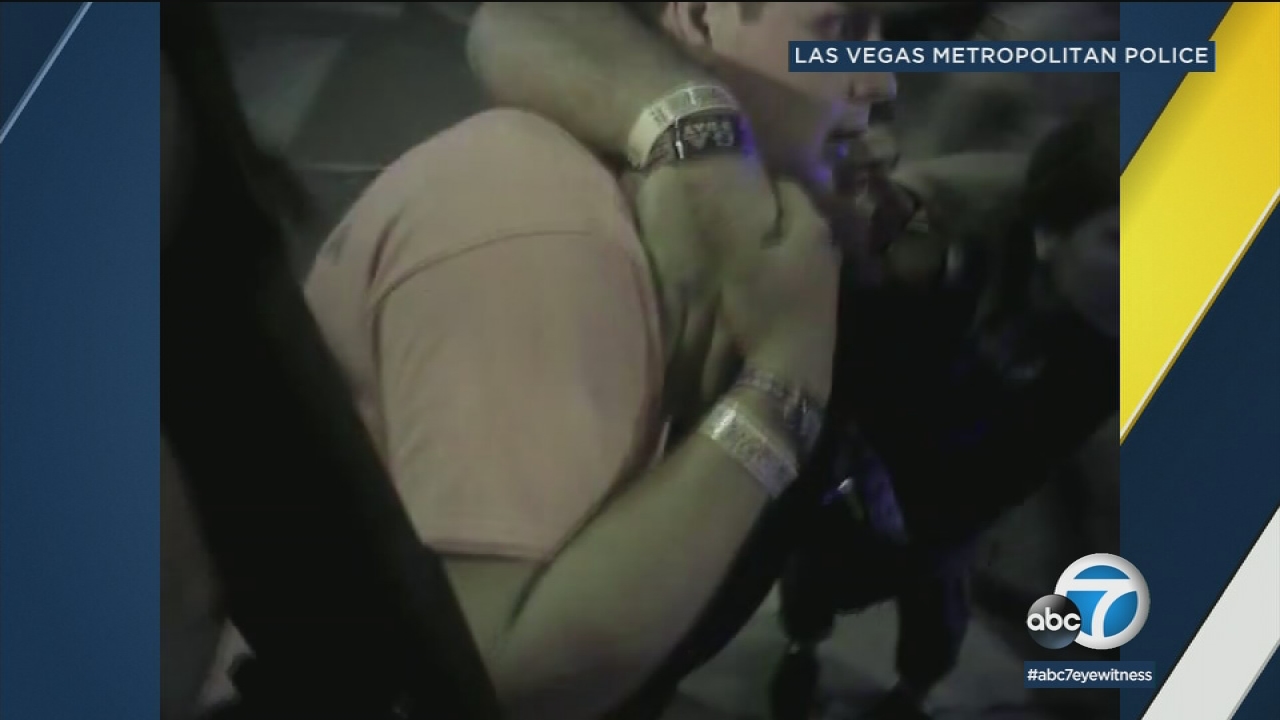