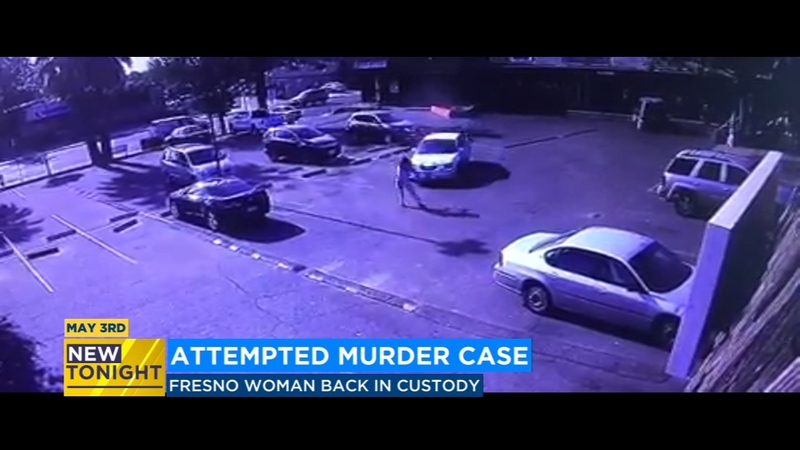 FRESNO, Calif. (KFSN) -- Wearing a white cross necklace, Monique Cooper gave her version of events that led to a stunning crash last year that was all captured on camera.