Mosquitoes are testing positive for West Nile across the Central Valley, here's where they're being found

The Consolidated Mosquito Abatement District is ramping up efforts as mosquitoes in the Central Valley continue to test positive for the West Nile Virus.

FRESNO, Calif. (KFSN) -- Mosquitoes carrying West Nile Virus continue to pop up in the Central Valley, and mosquito control districts are ramping up their efforts.

The Consolidated Mosquito Abatement Control District has begun using spray trucks outfitted with insecticide to spray problem areas around the valley. The Culex species of mosquito is known to carry West Nile and is typically active in the evening and overnight. That's when you'll see the trucks spraying.

"West Nile is here, and it's very active in California and in Fresno County," said Steve Mulligan, executive director at the Consolidated Mosquito Abatement Control District.

According to a partnership between the California Department of Public Health, UC Davis and the Mosquito and Vector Control Association of California, there have been 319 mosquito samples that have tested positive for West Nile in Fresno County so far this year. Tulare County has been far worse, with 631 positive tests so far.

The below interactive map shows where mosquitoes with West Nile have been found this year.

The site also says that four human cases have been confirmed in Tulare County. The Fresno County Department of Public Health says they've had two confirmed cases so far.

The trucks may be seen spraying in neighborhoods and on streets near homes. The district says the spray is not harmful to people, pets or the environment.

The abatement district says it informs people on the NextDoor app before it goes to spray an area. It also updates on their website, which you can view here.

The district continues to encourage people to do their part by clearing standing water from their property to keep mosquitoes from breeding (that includes small containers of water, dishes under potted plants, animal water dishes, etc.). When mosquitoes are spotted, they also highly encourage people to wear bug spray.

Andrea, whose father is fighting for his life at Clovis Community Medical Center, said he got diagnosed with West Nile Virus two weeks ago.

"He started off feeling tired and fatigued. During the hospital stay he had seizures," she said.

When she's not by her father's bedside now, she's making sure there isn't standing water around her home.

"You don't realize it until someone you love gets infected with that mosquito. You realize you need to take precautions," she said. 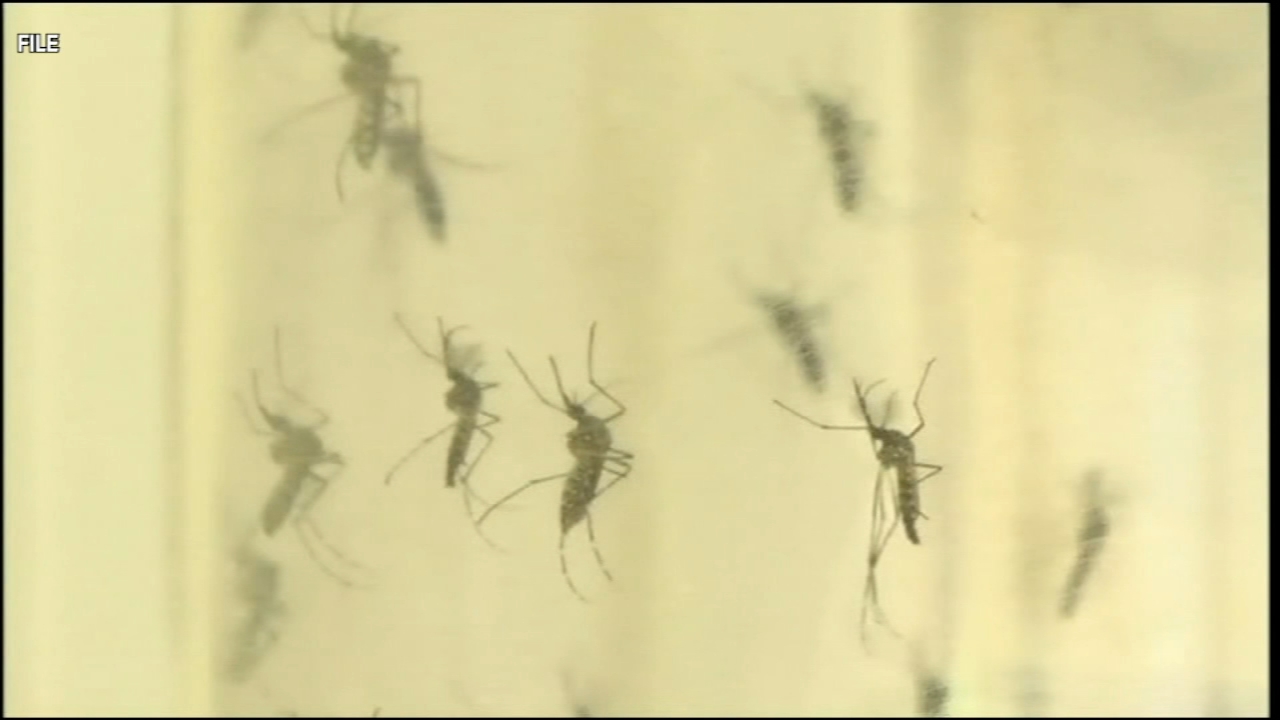 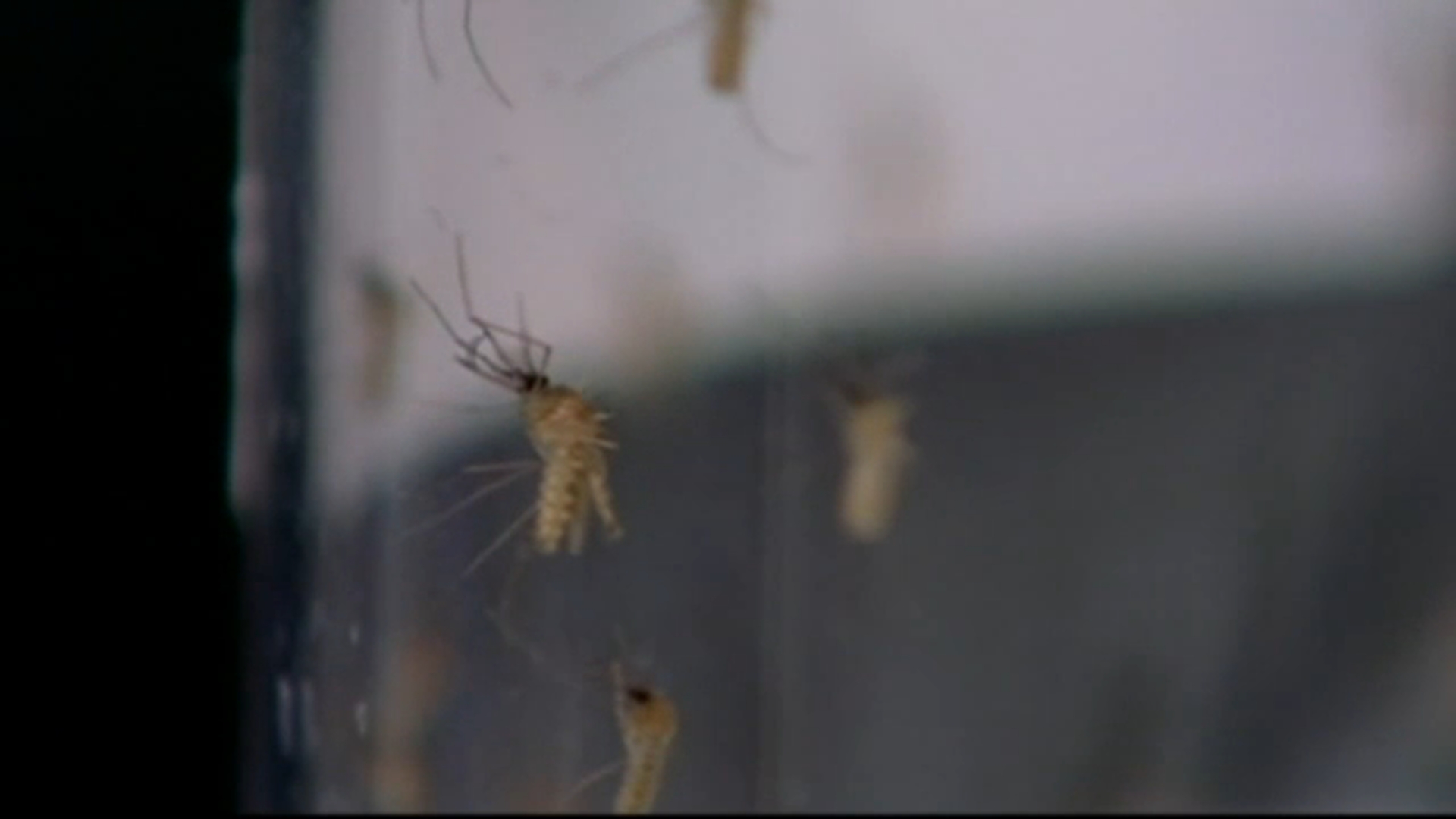 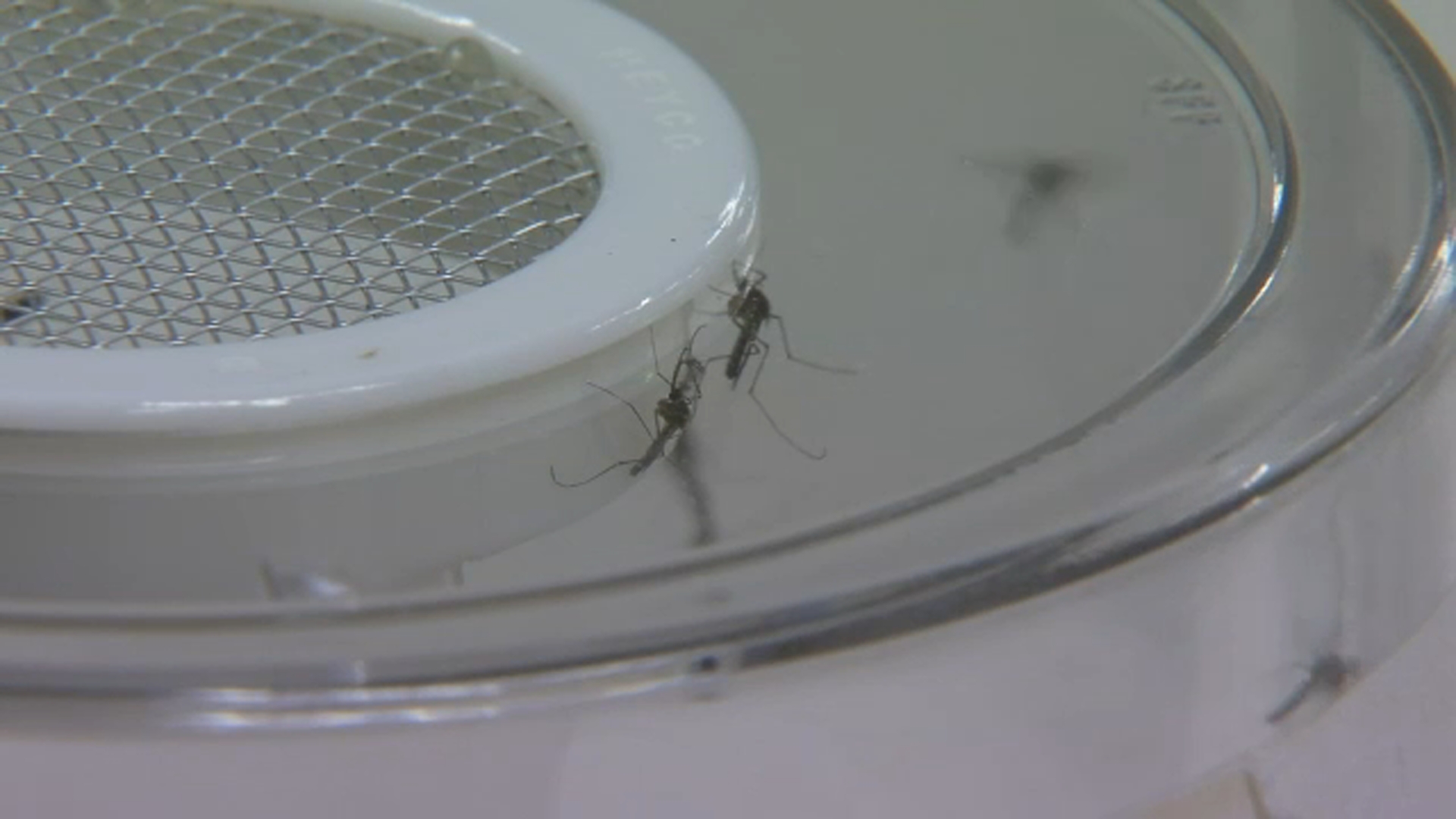