Kmart employee stabbed at Visalia store dies from his injuries 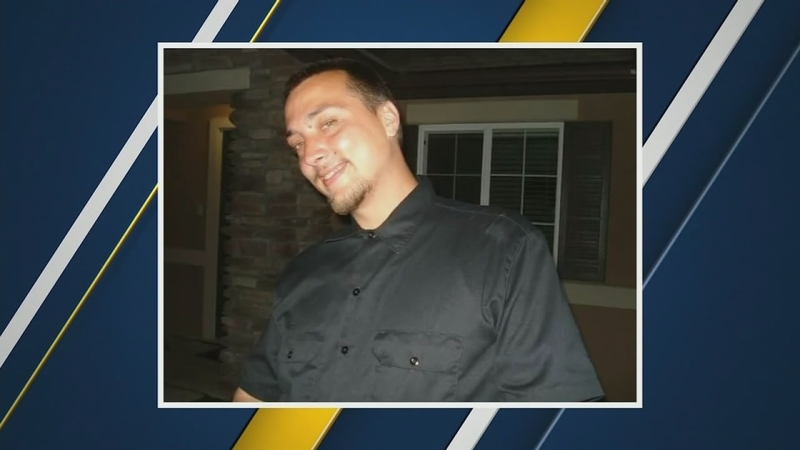 Kmart employee stabbed at Visalia store dies from his injuries

VISALIA, Calif. (KFSN) -- The Kmart employee who was stabbed in Visalia has died from his injuries Friday morning.

31-year-old Jeff Campbell passed away a day and a half after he was stabbed in the neck and chest while escorting a customer out of the store.

The suspect, identified as 43-year-old Jeremy Kechloian had been acting strangely inside the store, so he was asked to leave.

For unknown reasons, he stabbed Campbell, a loss prevention associate, near the store's exit.

A Kmart representative said in part quote: "We are deeply saddened to hear that our associate, Jeffrey, has died. Our thoughts and prayers are with his family and friends at this difficult time."

Kmart says they are providing counseling to other store employees.

We spoke with one off-camera who says Campbell hadn't worked at the store for very long but was known as a nice guy, who didn't deserve what happened to him.

Hours after Campbell died, the Tulare County District Attorney's office filed murder charges against Kechloian. He also faces two more felony charges relating to his fight with Visalia Police officers at their headquarters after he was arrested Wednesday night.