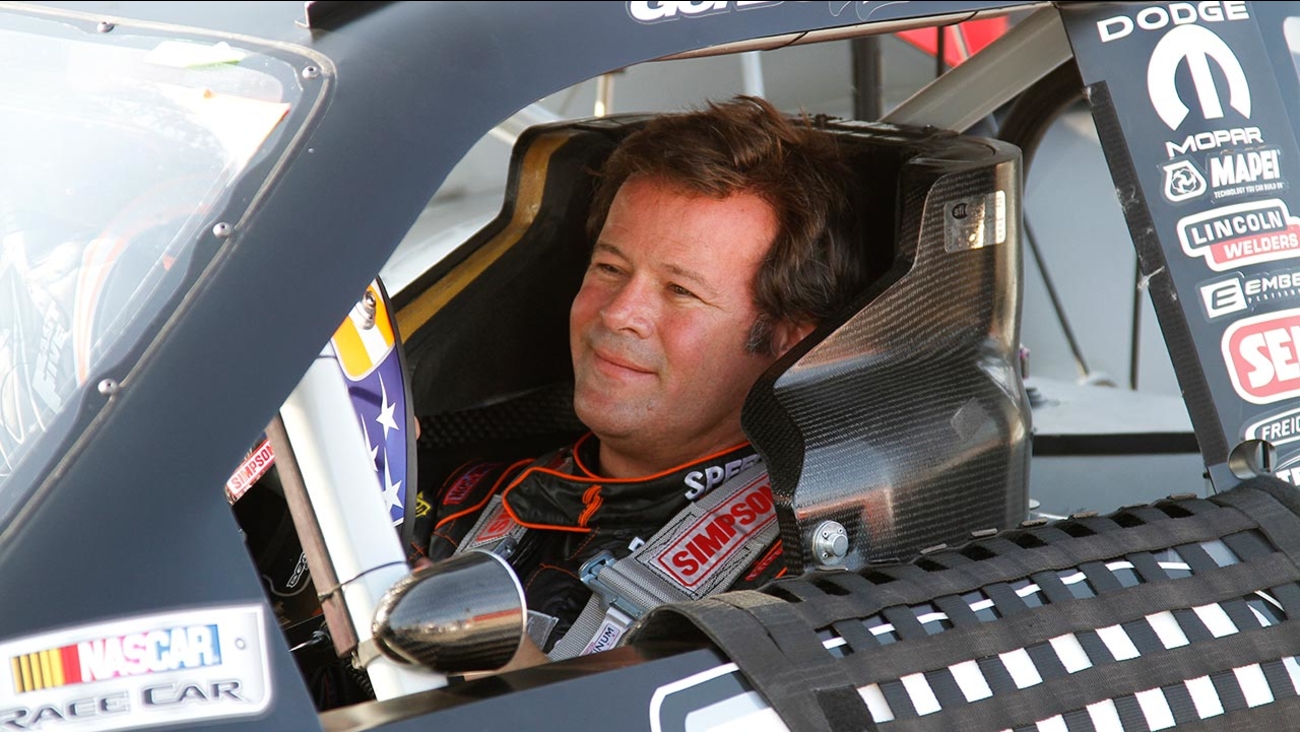 ORANGE, Calif. (KFSN) -- Police say a man and woman were found dead Wednesday afternoon inside a home in Orange, California.

Authorities tell KABC-TV that officers responding to a call in Orange Park Acres found the bodies of a 68-year-old Robert Gordon and 57-year-old Sharon Gordon.

A longtime neighbor confirmed that the couple who lived in the home were relatives of former NASCAR racer Robby Gordon.

A police spokesman says the cause of the deaths have not been determined. An undisclosed weapon was also discovered.

Police do not believe a suspect is at large.

Robby Gordon's off-road racing team will be in Costa Mesa this weekend.