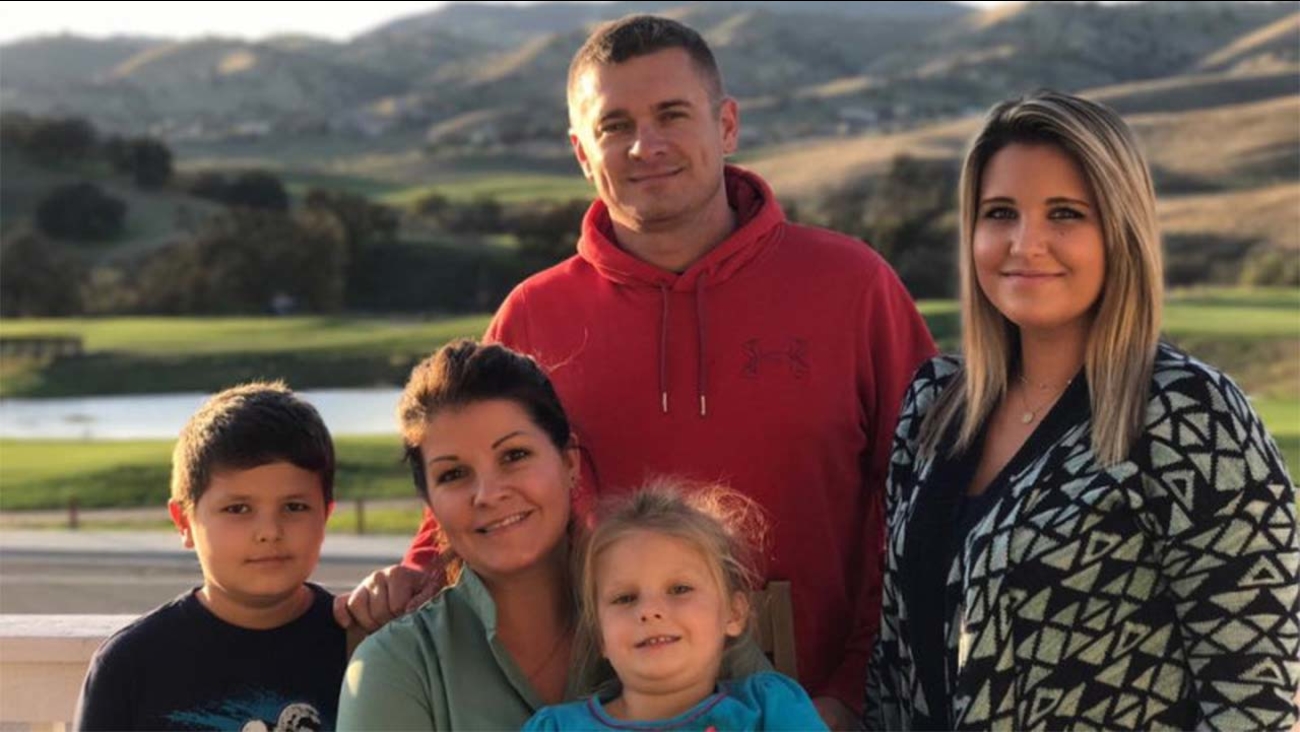 The California Highway Patrol says three of the motorcyclists on the ride were involved in an accident along Highway 59 near Reilly Road.

According to authorities, one of the motorcyclists slowed down, lost control of his bike and was ejected. He was struck by another biker riding a Harley Davidson and later died from his injuries.

Family members have identified the man as Jason Williams. The 41-year-old was married and a father of three. He traveled from Patterson to attend the fundraiser to support both officer Kristifer Hew and Aaron Pinon.

The other two motorcyclists involved in the crash were taken to the hospital but are expected to recover.

Organizers say Hew chose to donate the money raised for him to the victim's family after hearing about the tragic accident.