KFSN
By Amanda Venegas, Corin Hoggard and Sontaya Rose
FRESNO, Calif. (KFSN) -- UC Merced said four people were injured and the suspect was killed after a stabbing incident on campus. Among those were two students, a student adviser, and a construction worker. They are all expected to recover. 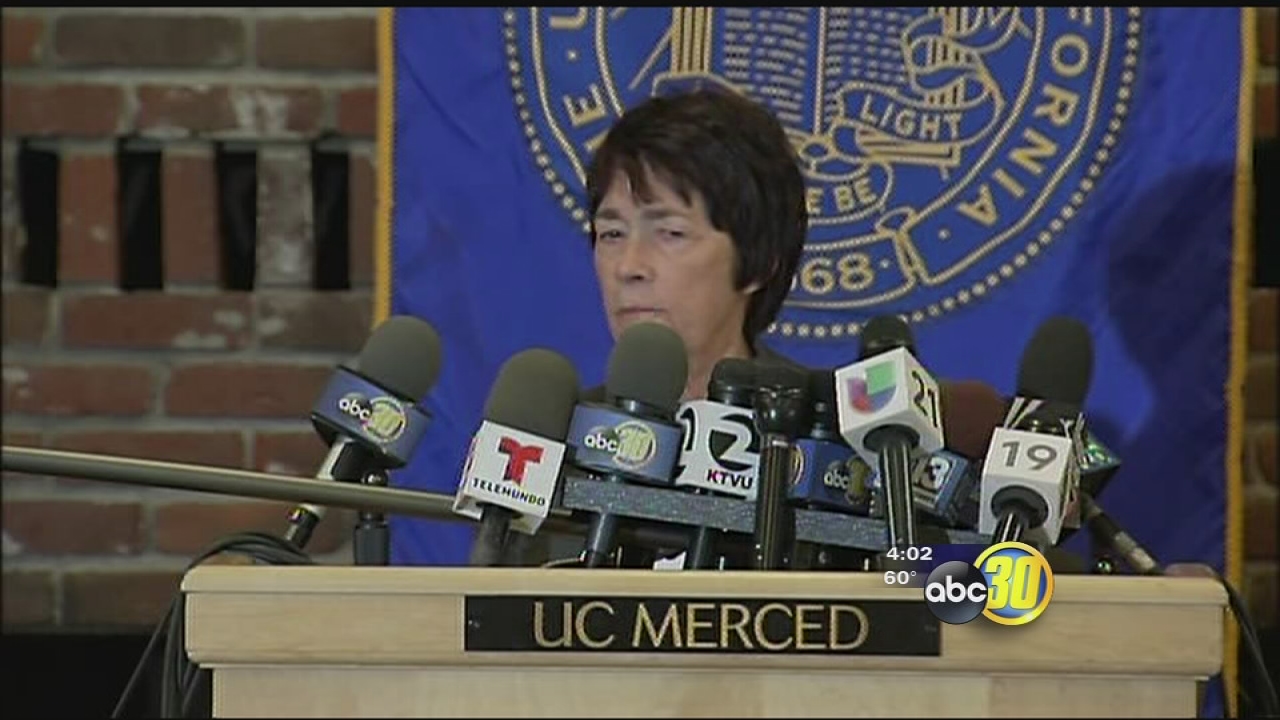 Around 8 a.m. on Wednesday, police say 18-year-old student Faisal Mohammad stabbed four people. According to officials, one student was stabbed inside a classroom along with a contract worker when he attempted to intervene. The Mohammad then left the area where he then stabbed a staff member and another student. He was then shot by campus police and died a short time later. 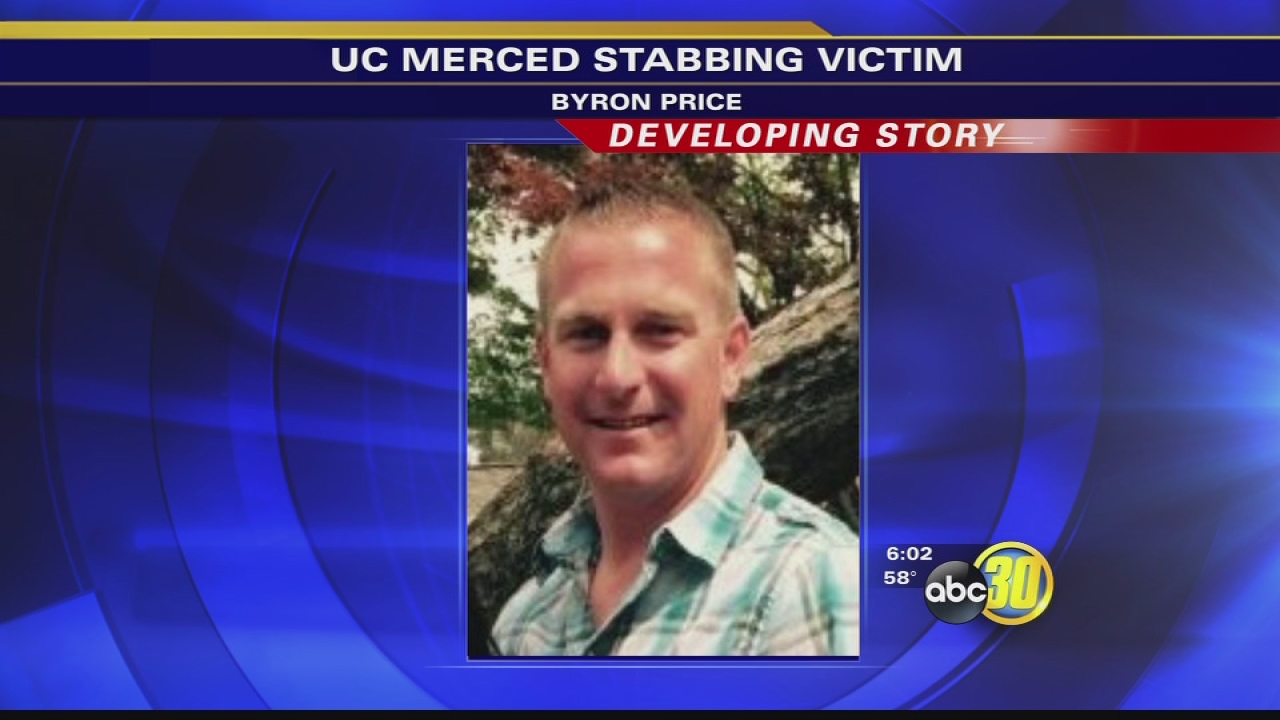 UC Merced sent an alert to students Wednesday morning warning them stay away from the Classroom and Office Building as there had been a stabbing in front of the building. 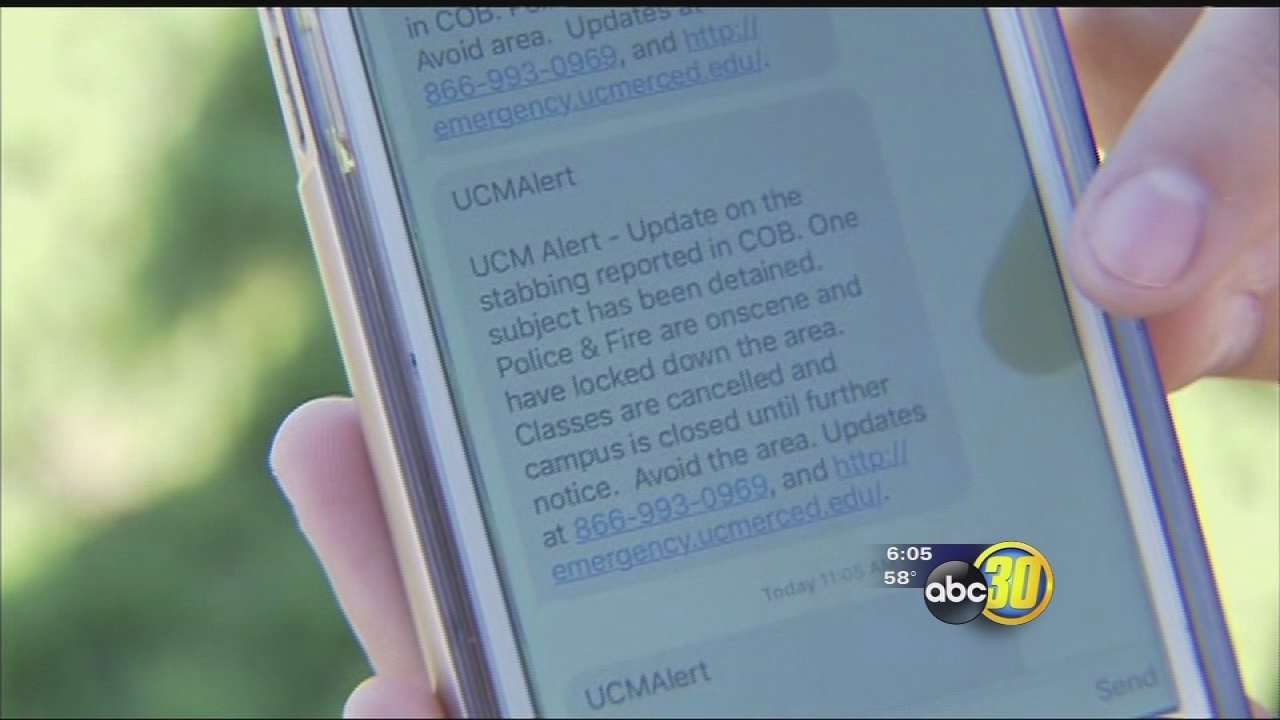 UCM alert system helped students stay safe
Officials prepare constantly in case an emergency occurs on campus and on Wednesday that training was put to the test.

The campus was closed for the day on Wednesday and officials say it will reopen on Friday. California Highway Patrol is diverting traffic around campus on Lake Road and Bellevue Road.

Student Alex Lopez said he was heading to class when he realized something was wrong on campus.

"I was listening to a podcast, and there was a break in talking, and I just hear a gunshot," he said.

He said police and first responders flooded the scene.

"You see this stuff all over the news and stuff and you see it happen to all these other schools, but you don't expect it to happen at your school," said Lopez, 21.

One student said she saw the suspect running from the officer. She said he was wearing all black and had a hood covering most of his face. 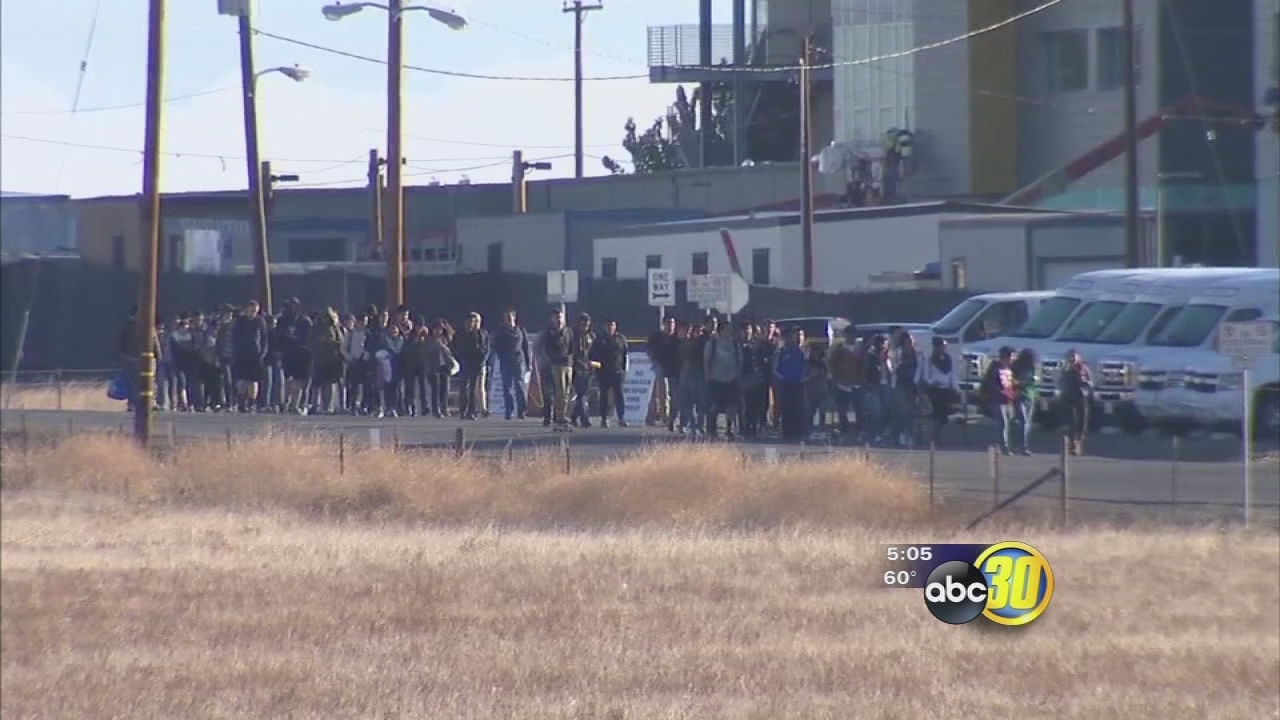 From anxiety to fear, UC Merced students dealing with strong emotions after stabbing
Most students felt a deep sense of relief once they left UC Merced after terror took over their campus.

PHOTOS: U.C. Merced Stabbing
U.C. Merced said five students were injured and the suspect was killed after a stabbing incident in front of the Classroom and Office Building.

The school with more than 6,600 students is about 60 miles north of Fresno in the farm-rich San Joaquin Valley. The campus in the city of Merced opened a decade ago and is the newest college in the University of California system. 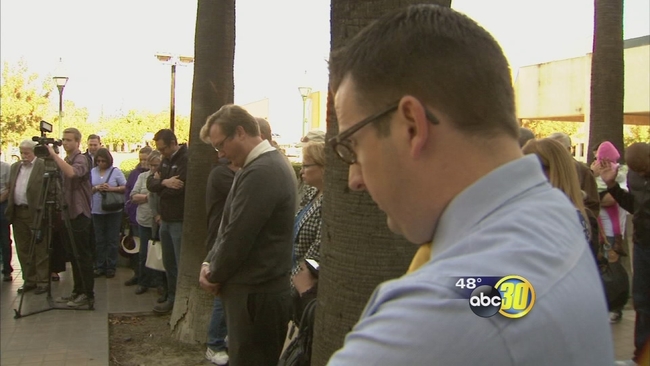 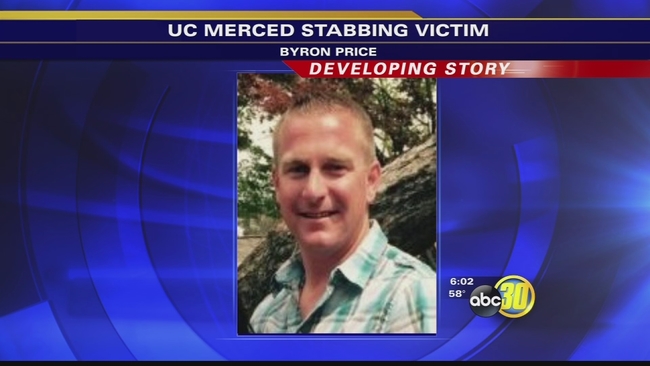 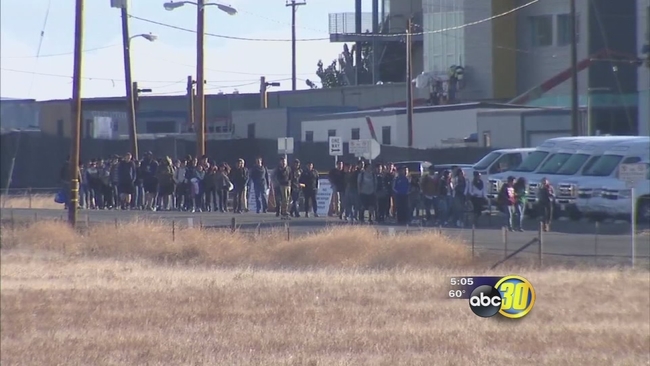