22 US Marines injured during training exercise in Twentynine Palms

KABC
By ABC7.com staff
TWENTYNINE PALMS, Calif. -- At least 22 U.S. Marines were injured after being exposed to a fire retardant during a large scale exercise at the Marine Corps Air Ground Combat Center in Twentynine Palms Thursday.

The Marines were taken to the Robert E. Bush Naval Hospital and are in stable condition.

According to a defense official, the marines were inside an amphibious assault vehicle and were affected by a fire extinguisher malfunction. No explosion resulted from the malfunction.

The assault vehicle was on a training range at the base during the accident. A few of the more seriously injured Marines were medevac'd and others were treated locally. 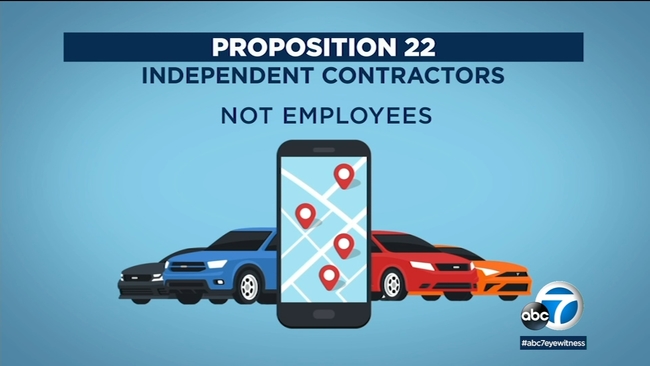