The Valley's famous haunted mansion is now just a memory.

Crews started tearing down Wolfe Manor on Saturday. The building has stood at Clovis and Santa Ana avenues since the 1920s. But Saturday morning, decades of history came crumbling down.

A giant claw tore into Wolfe Manor as many spectators watched in sorrow.

"It's just a sad day that they're tearing the house down," said James Coburn of Clovis. "It's kind of sad for my family, and a lot of people in Clovis don't want it to be torn down."

The mansion was built as a private home in 1922 and later served as a hospital, sanitarium, nursing home and Halloween attraction. Some believe it was haunted by the spirits of those who died there; that includes Coburn's great-grandfather.

"It's been on Ghost Hunters and Ghost Adventures as one of the most haunted places in America," said Coburn.

But the city of Clovis decided the old building was also a public nuisance that was not up to code. Owner Todd Wolfe eventually gave up his efforts to save it, and signs and letters from residents were not enough to make a difference.

"There's so much history to this house, and it was so sturdily built," said Donette Wilson of Clovis. "To me, the structure was so sound, there's nothing falling apart and crazy about it. It just needed a lot of tender loving care."

Wilson studied the 8,000-square-foot structure and fell in love with its unique elements.

"In the floor in the sunroom right over here, they're the little hexagon tiles, and there's a big starburst of different color tiles that the whole floor is just an absolute beautiful piece of artwork," said Wilson.

In the days before the demolition, some of the fireplace tiles, light fixtures and woodwork were salvaged. But Saturday morning, crews leveled the rest of the manor, turning this once magnificent mansion into a pile of rubble.

It's a memory that may continue to haunt this community.

Todd Wolfe still owns the property and is planning to lease the land to a hotel or restaurant chain. He's expected to owe the city about $40,000 for the demolition. 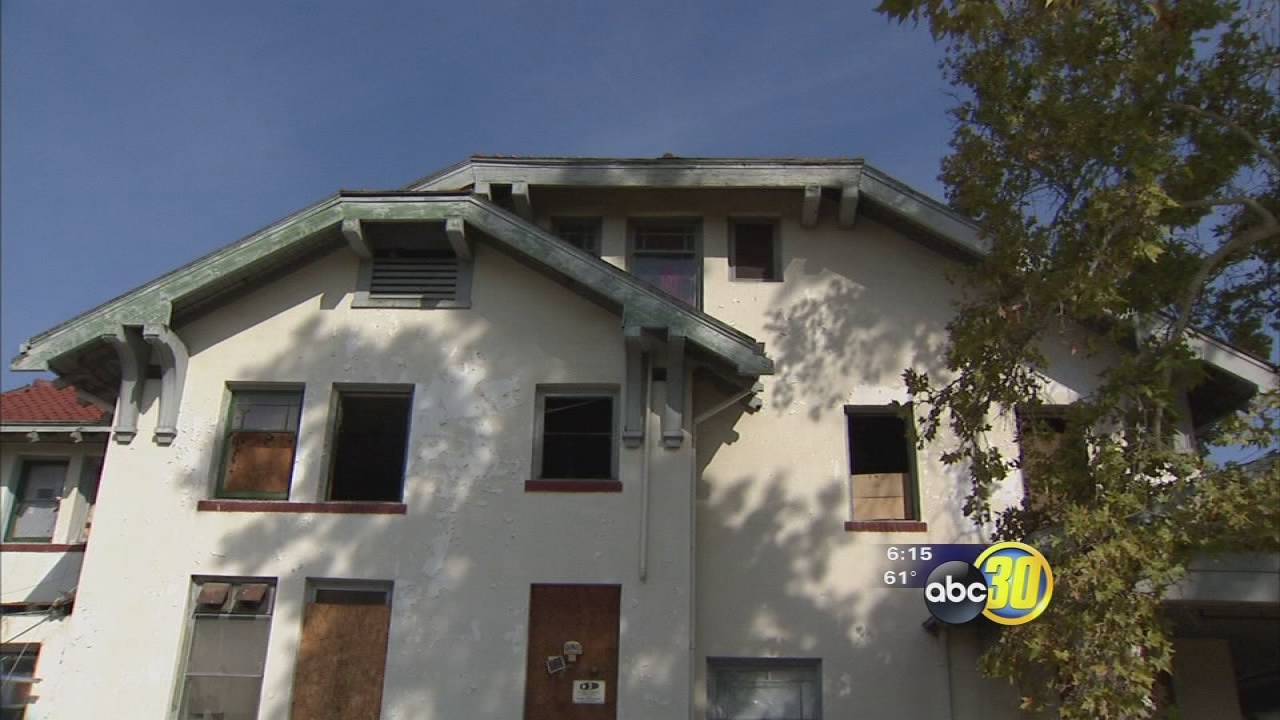 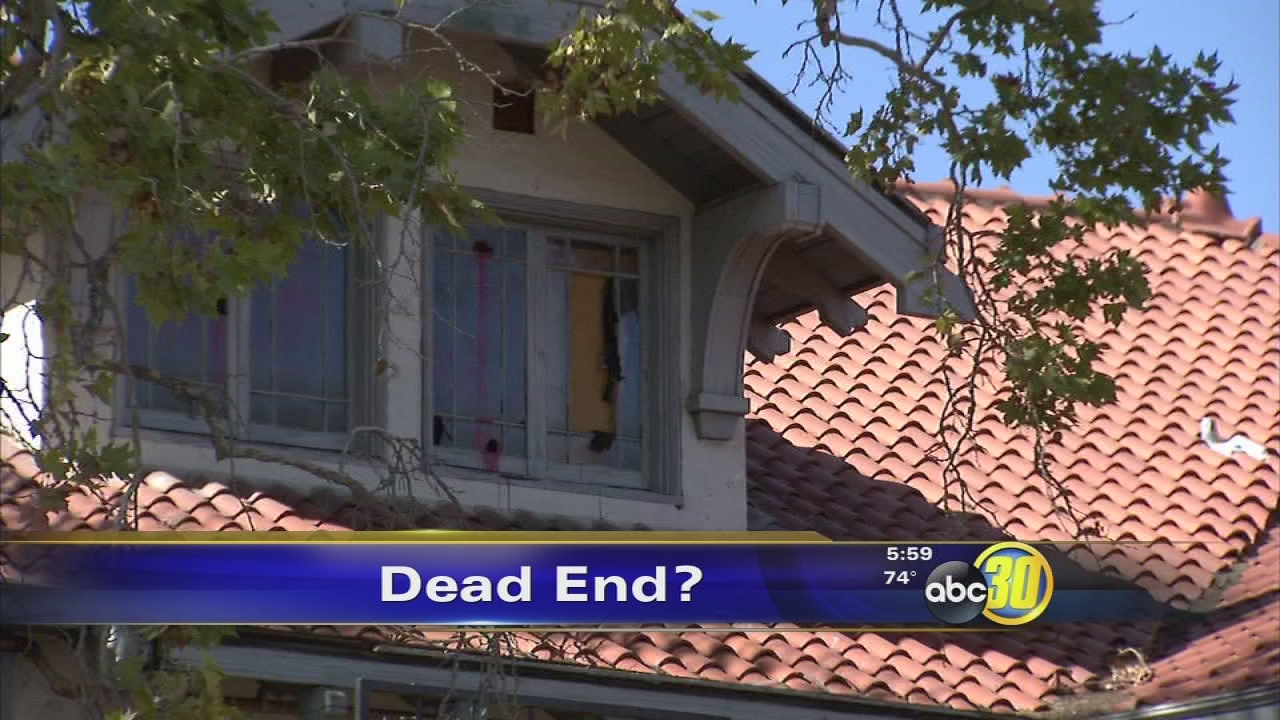 Haunted Wolfe Manor mansion in Clovis to be demolished 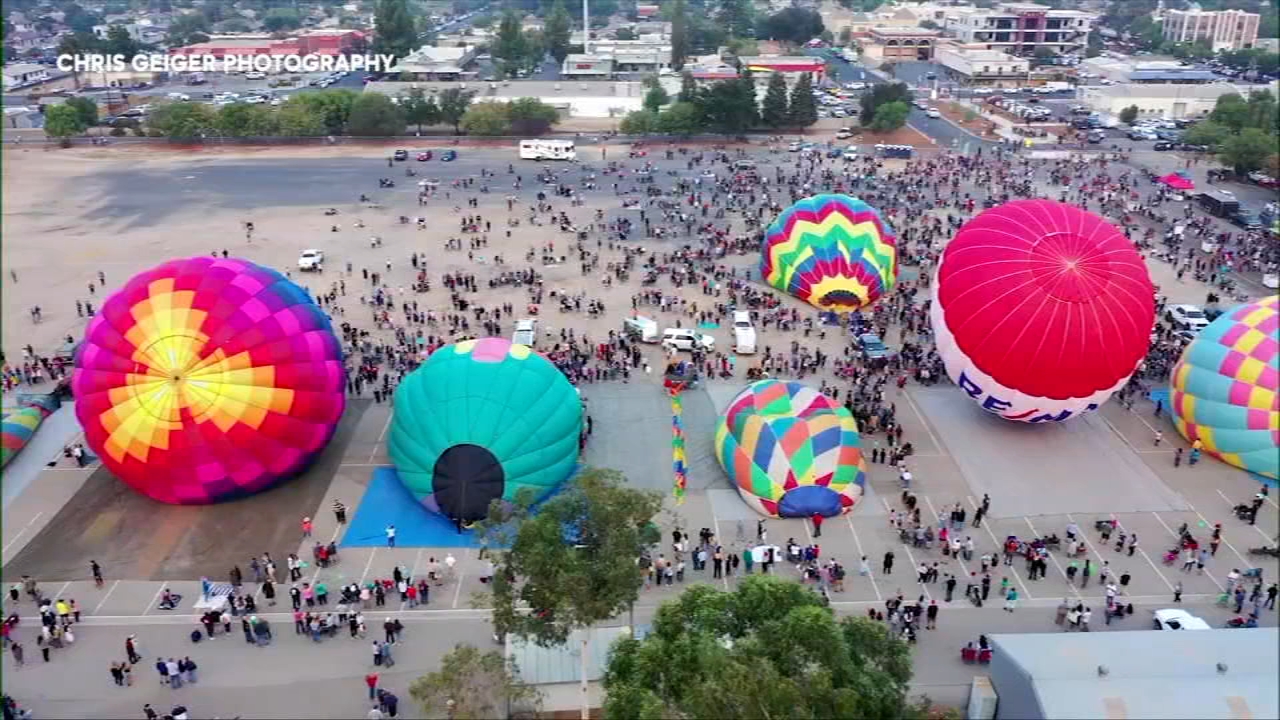 Made in Clovis showcase returning for 2nd year 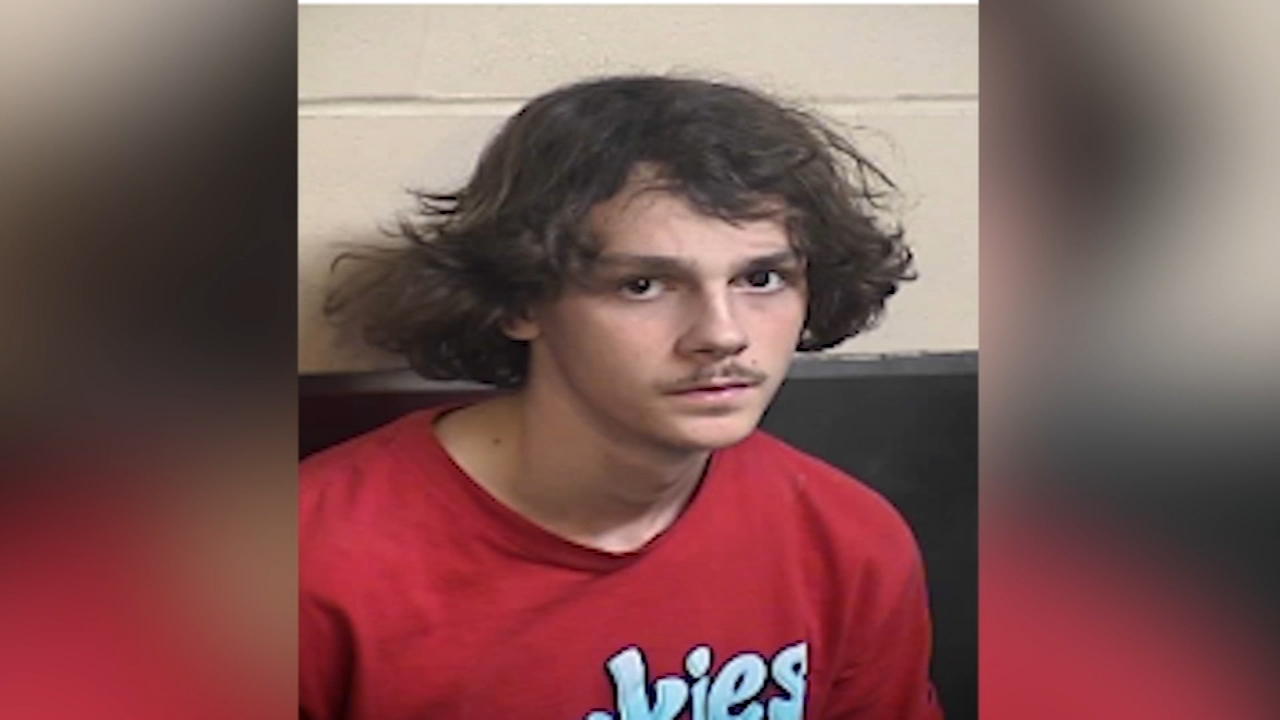 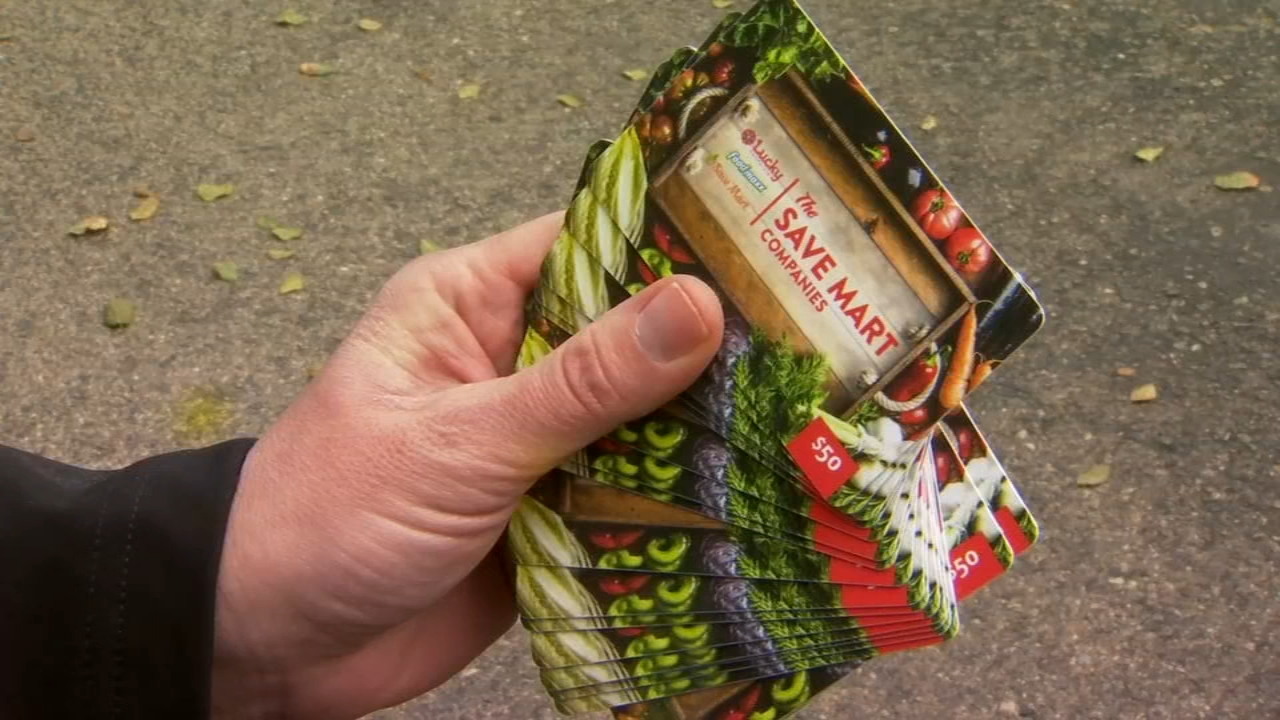 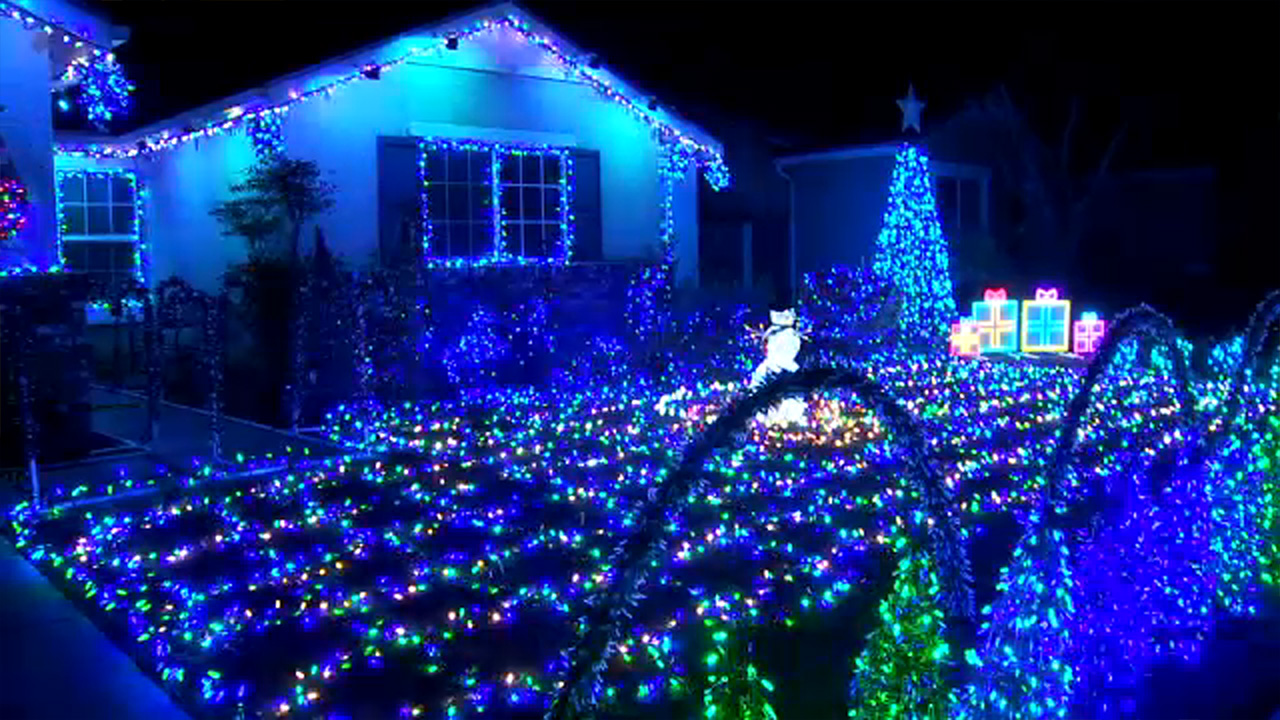 Where to see holiday lights in Fresno and Clovis