KGO
By Dan Noyes
LONG BEACH, Calif. -- She's the only American victim of the terror attacks in Paris two years ago. Now, the I-Team is digging into a lawsuit her family has filed against one of the biggest names in tech.

"What point even did the terrorists make," asks the plaintiff's attorney Robert Tolchin. "What was the point that was worth killing this young girl?"

Outrage over the terrorist killing of Cal State Long Beach student Nohemi Gonzalez in Paris has led to a lawsuit against Google and its media platform, YouTube. The accusation -- the company provided "material support" to ISIS. The two sides battled it out in Oakland Federal Court Thursday afternoon.

The lawsuit says Google and YouTube helped ISIS recruit fighters and promote its deadly agenda, and that the company helped the terrorists raise money by placing ads on the terror videos.

An Oakland Federal Court judge heard a "motion to dismiss" on Thursday, filed by attorneys for Google and its media platform YouTube. They're facing a lawsuit that says, "ISIS uses YouTube as a tool and weapon of terrorism."

Plaintiffs' attorney Keith Altman told the I-Team, "These companies have to do something because they continue to allow nefarious organizations to harm Americans, to harm other people and to do nothing and they don't act reasonably."

Altman represents the family of Cal State Long Beach student Nohemi Gonzalez who was in Paris to study for a semester, when she got caught in the terrorist attack in Nov. 2015. In all, 130 people died. Nohemi was gunned down as she dined at a cafe.

Just after the attack her mother, Beatriz Gonzalez, told KABC-TV, "I feel lost, sadness and she was my only daughter."

The lawsuit filed by the Gonzalez family says ISIS wouldn't exist without YouTube, that videos like these exaggerated the terrorists' power and helped them recruit fighters. Attorneys for the plaintiffs say the company cracks down hard in some instances -- such as if you post a song to which you don't have the rights.

But, violent ISIS videos remain. We found one just on Wednesday, a terrorist wearing a suicide vest calling others to take action.

Google attorneys declined to comment on Thursday, but the company sent the I-Team an email saying they have a policy against terrorist-related content and are taking new steps: better detection, more experts, tougher standards, and early intervention.

ABC7 legal analyst Gil Soffer says the Gonzalez family lawsuit has a tough road, in light of recent court decisions on these same issues: "If they survive a motion to dismiss, it's a big victory."

But he says one argument may make a difference -- that YouTube places ads even on the terrorist videos, and may share the revenue with the person who posted -- a supporter of ISIS or the terrorists themselves.

"They are going to have to draw a line between the providing of funds and a terrorist act, " said Soffer. "And it's not the easiest thing to show."

Tolchin added, "Wholesome companies who want nothing to do with this kind of thing are actually indirectly funding terrorists. That's crazy."

The lawsuit says a Ted Cruz campaign and even showed up on an ISIS video. The judge is now taking up Google's "motion to dismiss". The ruling could come in weeks, even months.

Dan Noyes posted a web-only interview with the cyber intelligence expert working with the plaintiff. He discusses how money from the ads on the YouTube videos may be reaching ISIS, and about new ways, they are sending information to their followers. Watch it here:

Fact: A major element of this case is the interpretation of the Communication Decency Act of 1996.

Click here for Cornell University's explanation of the portion of the law being argued today.

Click here to read the full complaint filed by the Gonzalez family. 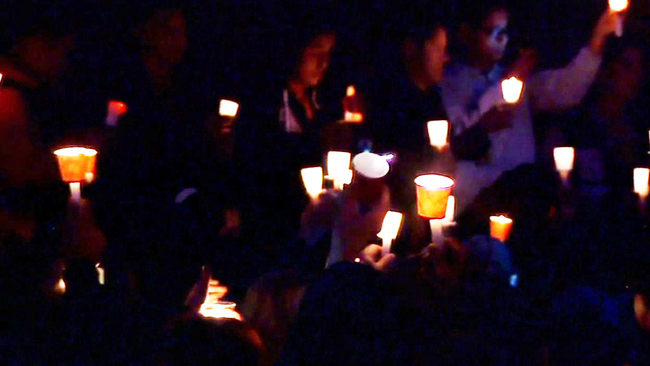 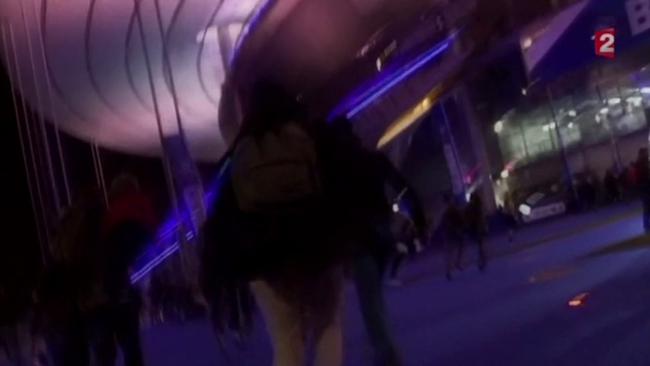