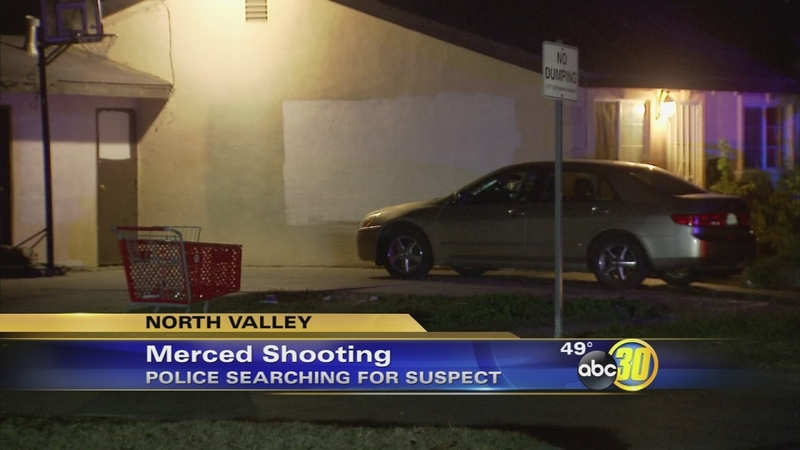 MERCED, Calif. (KFSN) -- Police are searching for a suspect who they believe randomly shot a man walking in Merced.

The victim was found near 8th Street and Martin Luther King Junior Boulevard. But officers say he was shot a few blocks away from there. He was flown to a Modesto hospital, and his injuries are considered life threatening.

"The victim said he was walking over here in the alley way and was confronted by a subject who didn't say anything just pulled out a gun and started shooting at him," said Sgt. Alan Ward, Merced Police Department.