KFSN
MERCED, Calif. (KFSN) -- Investigators arrested a sophisticated thief who they say preyed on an elderly man and conned him out of $100,000.

Police are investigating 29-year-old Jose Hernandez for elder abuse. They say he worked as a representative for Direct TV at Costco where he met he victim. We spoke with the victim who wanted to remain anonymous. He told us he believed Hernandez was a close friend who was going through a tough time and needed money to care for his dying son.

When officers searched Hernandez's home they say they found a Uniformed Services ID Card used by veterans for discounts. They believe he forged paperwork to steal military benefits. Investigators arrested him but they do not believe they'll recover any of the stolen money. 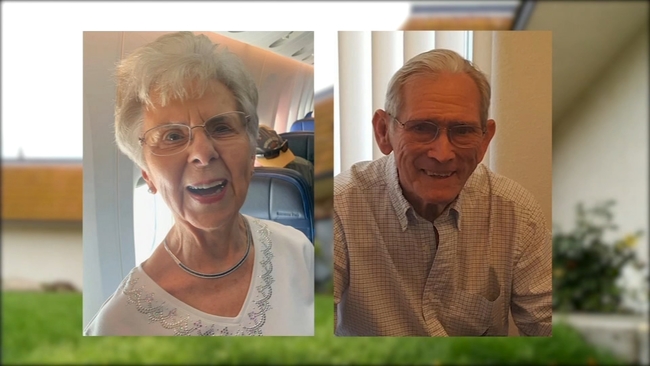 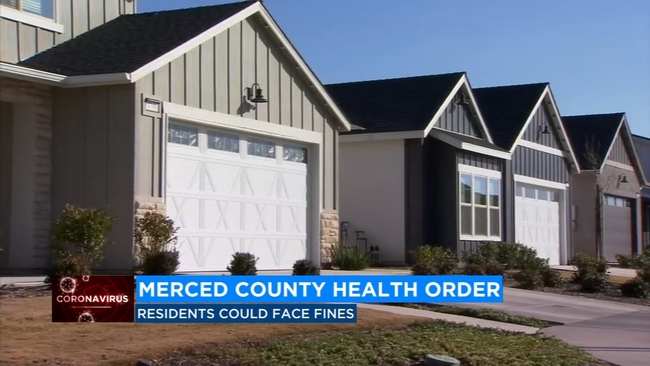 Merced Co. residents could be fined for failing to follow new health order