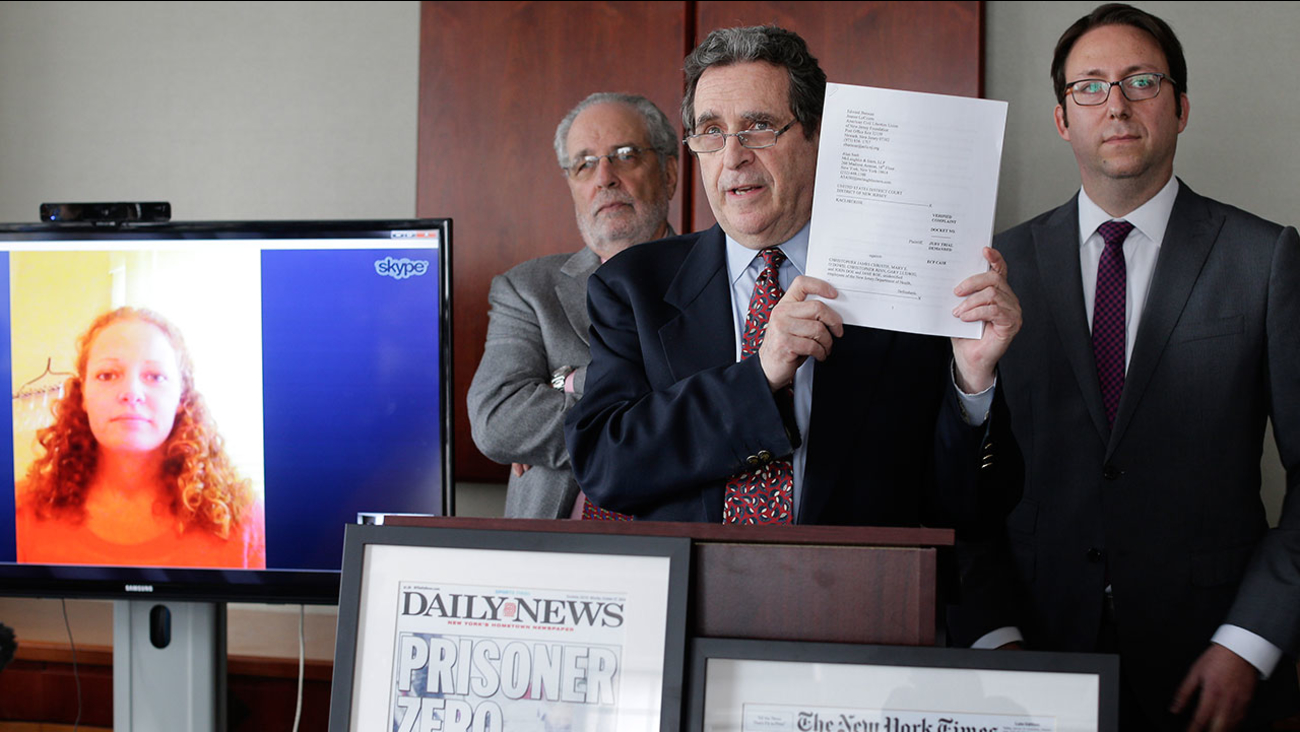 Hickox twice tested negative for Ebola but was kept quarantined for more than two days. She then was driven to Maine, where she decided against following the state's voluntary quarantine. A judge later gave her the OK to go wherever she pleased as long as she continued daily health monitoring.
Related topics:
new jerseynewsebolanursesu.s. & world
Copyright © 2020 by The Associated Press. All Rights Reserved.
U.S. & WORLD