Officer with the Atwater Police Department injured in crash 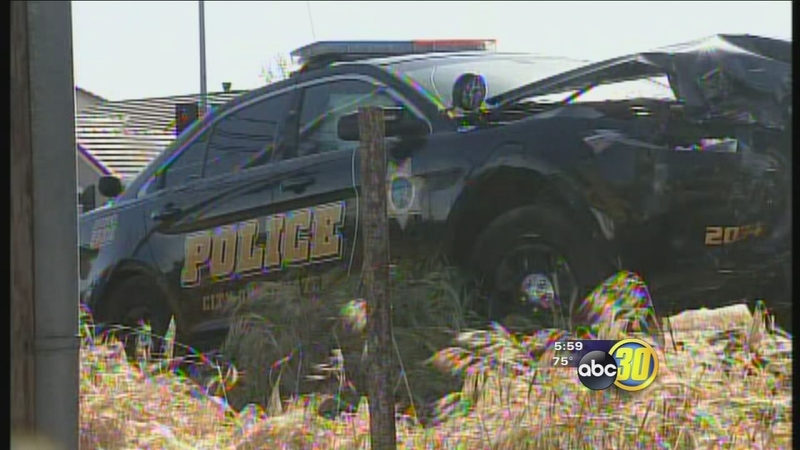 Officer with the Atwater Police Department injured in crash

FRESNO, Calif. (KFSN) -- An Atwater police officer was injured after his patrol car collided with another vehicle. The crash happened at Bellevue and Granite Wednesday afternoon.

Atwater police have identified the officer as Dave Sarginson. He's a 13 year veteran with their department. We're told he was unconscious in his patrol car when first responders arrived. He was flown to a Modesto hospital, but his exact condition is not known at this time.

The CHP says three officers were heading to a call with their lights and sirens on, but officer Sarginson was trailing them by a bit. When he made it to the intersection, one vehicle had already made a left turn, and a 2003 Cadillac tried to do the same thing when it collided with the patrol car. The driver of that Cadillac is identified as 34-year-old David Macias Rodriguez. He was taken to the hospital with a shoulder injury, and a 5-year-old girl who was a passenger in his car was not hurt.

We'll have more information when it becomes available.