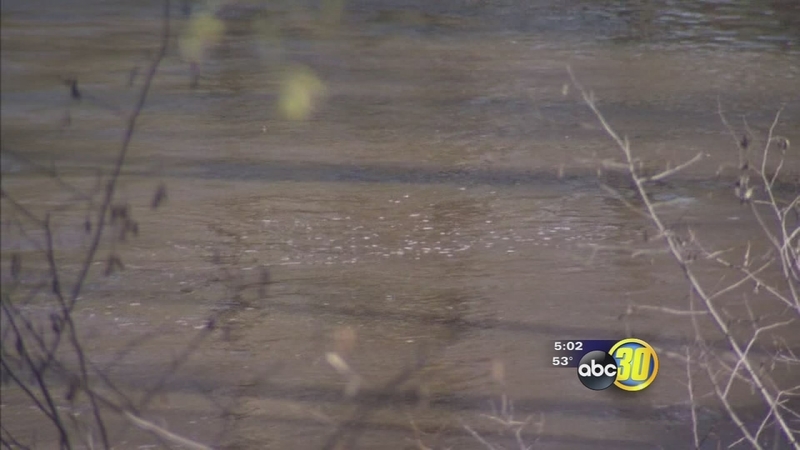 FRESNO, Calif. (KFSN) -- Many Californians have high hopes for a wet winter, but it may not help Valley growers as much as they'd like.

More water is now flowing through Merced's Bear Creek from the recent rain, and our local mountains are covered in several inches of fresh snow. But some experts say with the design and regulations of our state's current water system, too much of the runoff will end up in the ocean. That means even a very wet winter most likely won't do enough to help valley farmers recover from the drought.

"We are in a crisis," said Amanda Priest with the Merced County Farm Bureau. "It's not solved with a few weeks of rain. We have a long, long way to go."

"Every little drop of capacity we can find will assist, but it's multi-faceted," Priest said. "Again we have ground water issues, surface water issues, environmental claims, but ultimately the farmers are the one being hurt the most right now."

California Governor Jerry Brown is also pushing a controversial proposal for two massive tunnels to move water with fewer environmental issues. But general manager of the Central California Irrigation District Chris White says such projects are pointless if they're not used in the right way. "The problem that everyone is having with these facilities is what are the operations plans that go along with them?" White said.

Some are now looking at simpler ways to utilize water, such as flooding fields to recharge aquifers that have been depleted by pumping. "There is an empty space beneath our feet which could be recharged and help us well into the future," White said.