"It is unusual-- we don't get this type of incident where it's a pre-planned attack of ramming into a garage knowing that the victim is on the other side," said Sam Joseph, Atwater Police Chief.

Joseph said police were called to a home near Bridgewater and Juniper around 3:30 a.m. on Tuesday.

Police were on the way to the incident when they stopped a car that matched the one involved. The driver claimed he was the victim of the attack, and police followed him back to the home.

At the scene, officers concluded that 26-year-old Whitney Ritchie rammed the car into the garage, hoping to harm the people inside.

"It's a relationship issue; they were having problems with their relationship. She was upset he wasn't responding to her calls. At that time she took her own method of vengeance and rammed the car," said Joseph.

Police said Ritchie even sent the victim a text telling him she was going to ram the car into the house.

"At that time she made the threat that I'm coming over there to crash into your garage-- she stated exactly what she was going to do," said Joseph.

The victim was also cited for driving without a license and possession of methamphetamine at the scene, then released

Police said calls like these are not only dangerous for the ones involved, but also to the officers responding

"Domestic violence is probably one of the leading causes of officer involved shootings or deaths, because you're dealing with people who are in a different state of mind at the time. So when officers arrive on scene they don't know what to expect," said Joseph.

Ritchie was arrested for assault with a deadly weapon and then released due to a medical condition.

A complaint has been filed with the Merced District Attorney's Office. 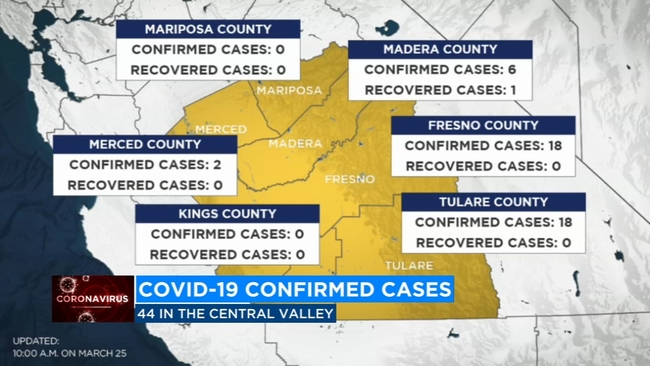 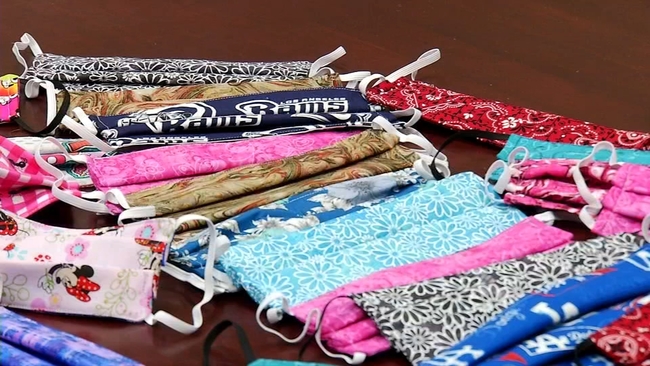