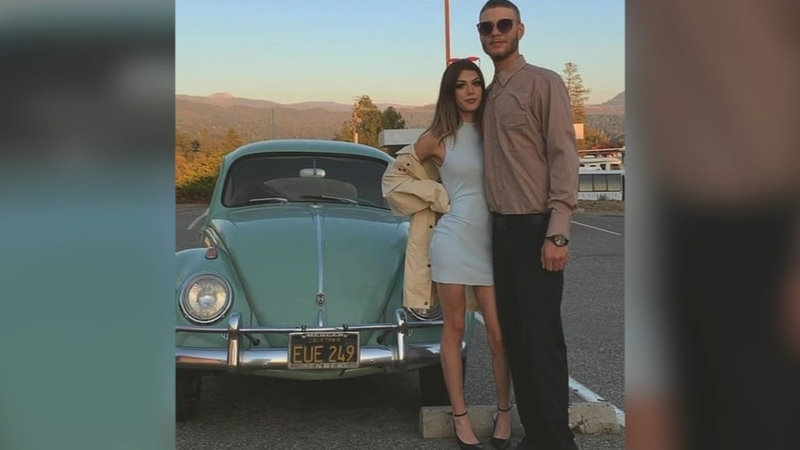 The California Highway Patrol is investigating the accident that happened Sunday night near Road 426 toward High School Road.

A family friend says Jeramy Smith and his girlfriend, Danika Lee Ibbotson died in the crash.

The victims are both 18 years old and from North Fork.

The CHP says Smith was behind the wheel of a BMW when he tried to pass a Honda Civic.

His car clipped the back of the Honda, swerved off the road and hit a tree.

Officers say both teens were not wearing seat belts and were ejected from the car.

A vigil will be held this Friday night in Oakhurst to remember the young victims, who celebrated a year together in April.