Chief Dyer: Suspect who shot 10-month-old girl in Central Fresno 'had no remorse'

Fresno police have arrested the gunman who opened fire at a moving vehicle, striking a 10-month-old child early Sunday morning.

FRESNO, Calif. (KFSN) -- A banner is still up at the home where a family birthday party turned into a crime scene.

Fresno Police say that Marcos Echartea sought refuge inside the home, after shooting out a car window and hitting baby Fayth Percy in the head.

"It should shock the conscience of every person in Fresno to know that we have a 10-month-old baby lying in the hospital fighting for her life," said police chief Jerry Dyer.

Fayth's parents, Deziree Menagh and Bennie Percy have been by the child's side, tearfully hoping and praying for a miraculous recovery.

Dyer says a gun was found and is now undergoing ballistic testing to determine if it was the one used in the shooting. Investigators spent more than 12 hours with the area roped off, questioning witnesses.

Investigators say the suspect made unwanted advances toward the baby's mother, Deziree, and never looked back after pulling the trigger.

"When our detectives brought him downtown, he had no remorse," Dyer said. "He had just shot a 10-month-old baby and didn't even seem to care, or it didn't faze him."

Right now, it's unclear if Echartea was under the influence of drugs or alcohol, but officers say alcohol was being consumed at the party.

Investigators say Deziree was leaving the party Sunday morning to get away from the suspect when he tracked her down and fired. The man who was driving the car was not hurt. The baby was the only one struck.

The suspect is expected to face a judge later this week.

Dyer said Echartea is also responsible for a second shooting that occurred on May 27 on east Rialto Avenue. He said Echartea fired several shots into an occupied home. No one was injured, but a round hit one foot away from a one-year-old child. 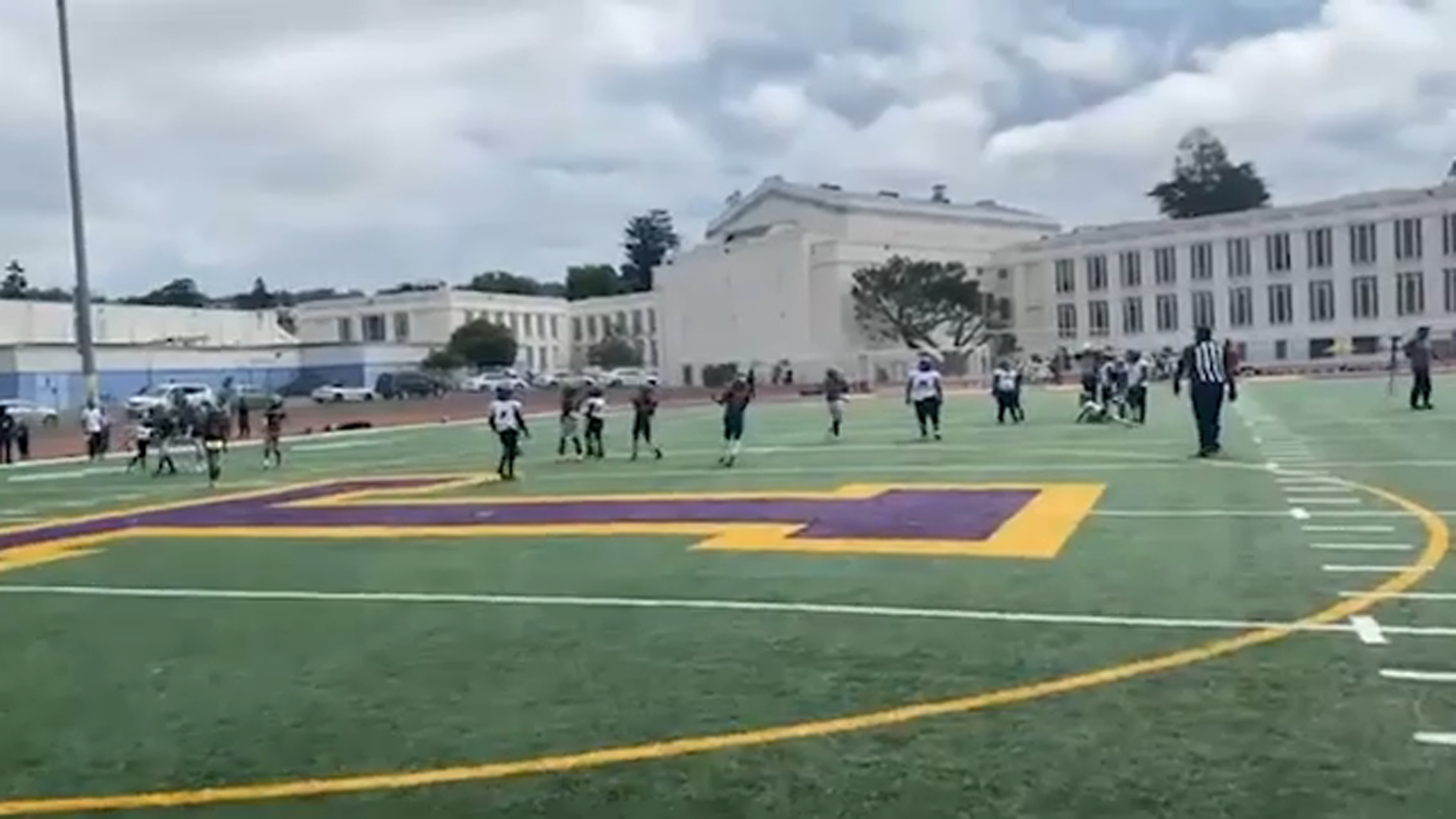 Gunshots ring out as Fresno football team plays in Oakland 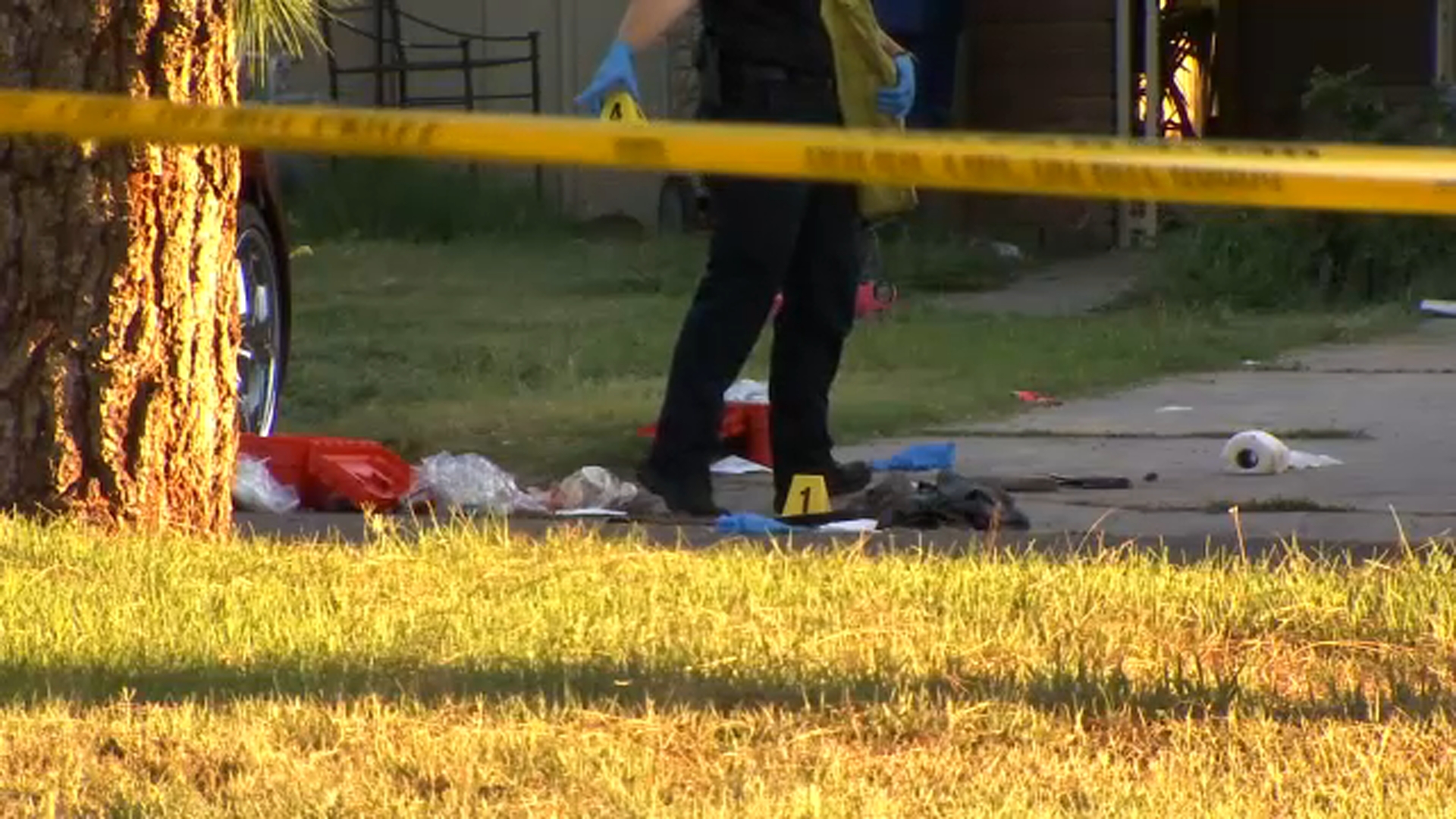