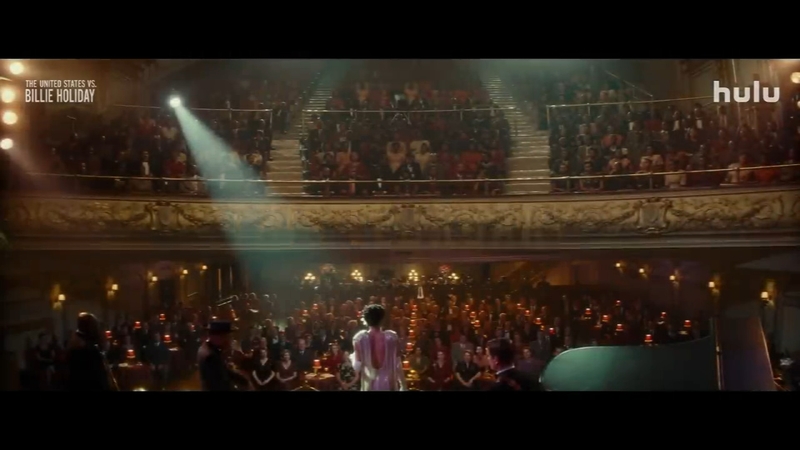 NEW YORK -- This year's Oscars features a record for nominees of color, but it was only just a few years ago when #OscarsSoWhite dominated social media and highlighted the lack of diversity within the Academy.

One of the most dramatic moments Sandy Kenyon says he ever witnessed in his career came at Academy headquarters in Beverly Hills on January 14, 2016.

He remember the gasps and the sighs when for the second straight year, all of the Oscar nominees in the acting categories were white. Now, it's time for an update.

The red carpet remains a part of the Oscars this year, but with attendance limited by coronavirus pandemic protocols, there will be fewer stars and fewer garments.

The win is part of general trend towards more diversity at the Academy Awards.

The nominations in 2015 and 2016 definitely prompted change.

And yet, signs of progress do exist. The field of acting nominees is the most diverse ever with a total of nine performers of color compared to just one last year.

"We are now harnessing all of our talent, all of our ingenuity," she said. "And we are literally demanding to be seen."

RELATED | An Oscars like no other: How this year's show will be different
EMBED More News Videos

The Academy Awards ceremony has been more of the same for half a century now: the faces and their films may change, but not the format -- until now.

Among those harnessing their talents is Andra Day, but she sees "the need for even more representation in these spaces." She adds that she has such "respect for people who have been here, been fighting for so long for these things."

Essence has been honoring Black women for 14 years now, women like Whoopi Goldberg, who was honored on Thursday at the Black Women in Hollywood Awards.

For years, lone voices have been crying out for change. But now, they've assembled into a mighty chorus, and Hollywood is finally starting to listen.

Essence seeks to honor what the company calls "the power of Black creatives." This year's virtual show is free and online at 7 p.m. on Thursday.