Dine and Dish: The buzz around Planet Vegan food truck

Customers of Planet Vegan are surprised the first time they try a burger here.

Customers of Planet Vegan are surprised the first time they try a burger here.

"I thought I was getting tricked," says Tre Maxell. "I was like, 'This cannot be fake meat. This has to be real meat.' It tastes absolutely the same."

The plant-based meat is produced by the companies Impossible and Beyond Meat.

Owner Mike McElroy is always urging acquaintances to give his food truck a try.

"I tell them to pull up and then it's crazy to see their expression the first time they bite the burger," he said. "They can't believe it."

People can't get enough of the Galaxy fries with aioli sauce at Planet Vegan.

We couldn't wait to try what everyone's been talking about.

His father suffers from heart disease, so Mike wanted to adopt a healthier diet for himself, friends and family.

"They actually are instituting a vegan lifestyle as well," he said. "Not 100%, but they're putting it into their diets and they're starting to see a lot of improvements."

Planet Vegan has been setting up shop at 1st and Shaw in northeast Fresno.

Johnny Buentes has been looking at ways to reduce his red meat consumption.

"I was really amazed," he said. "They're good. They really are and I feel a little better when I eat them. It's just something different."

Something different that tastes the same as the burger you grew up eating.

"It's more so a prize," he said. "After eating clean all week, just come treat yourself one time." 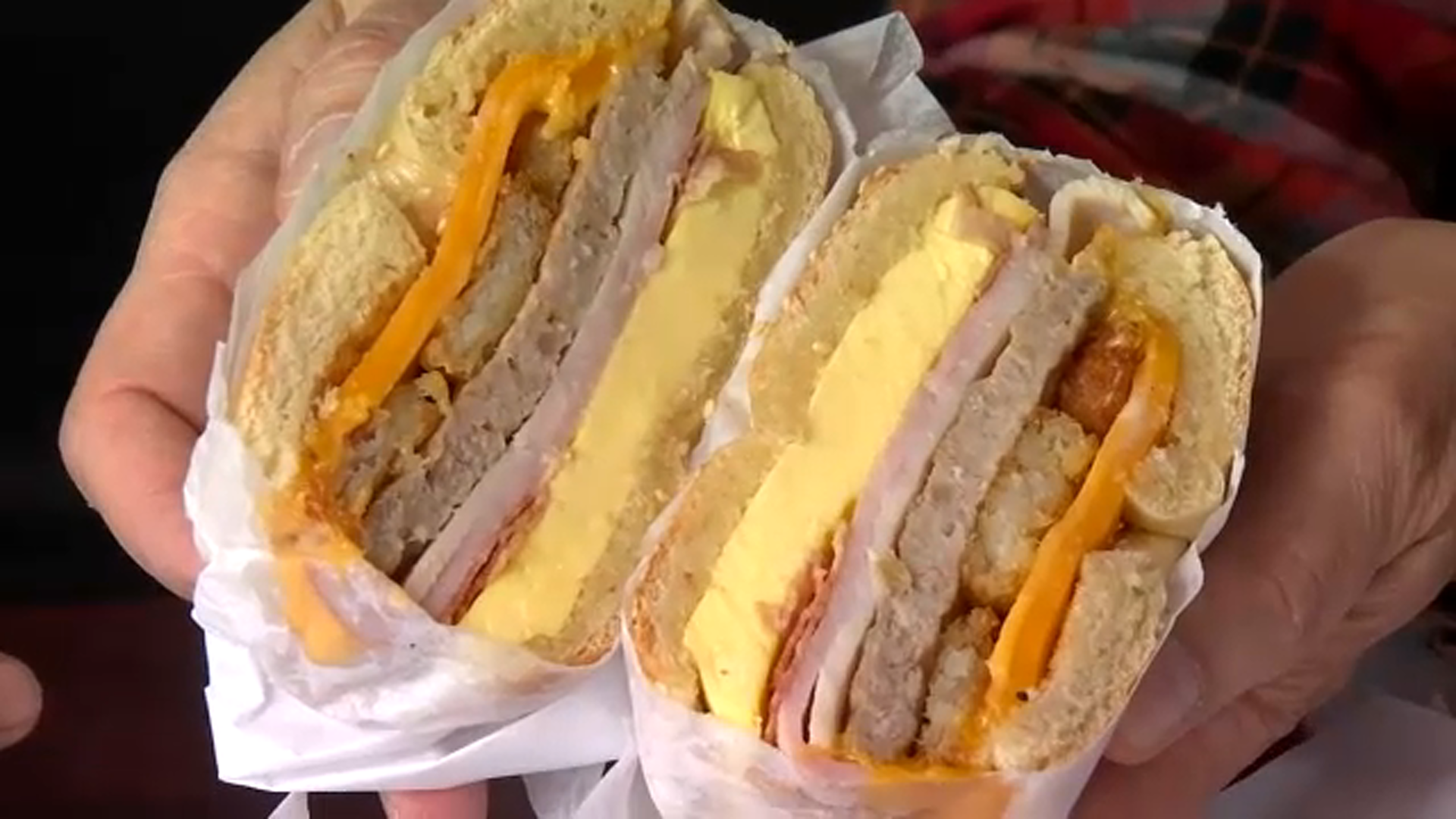 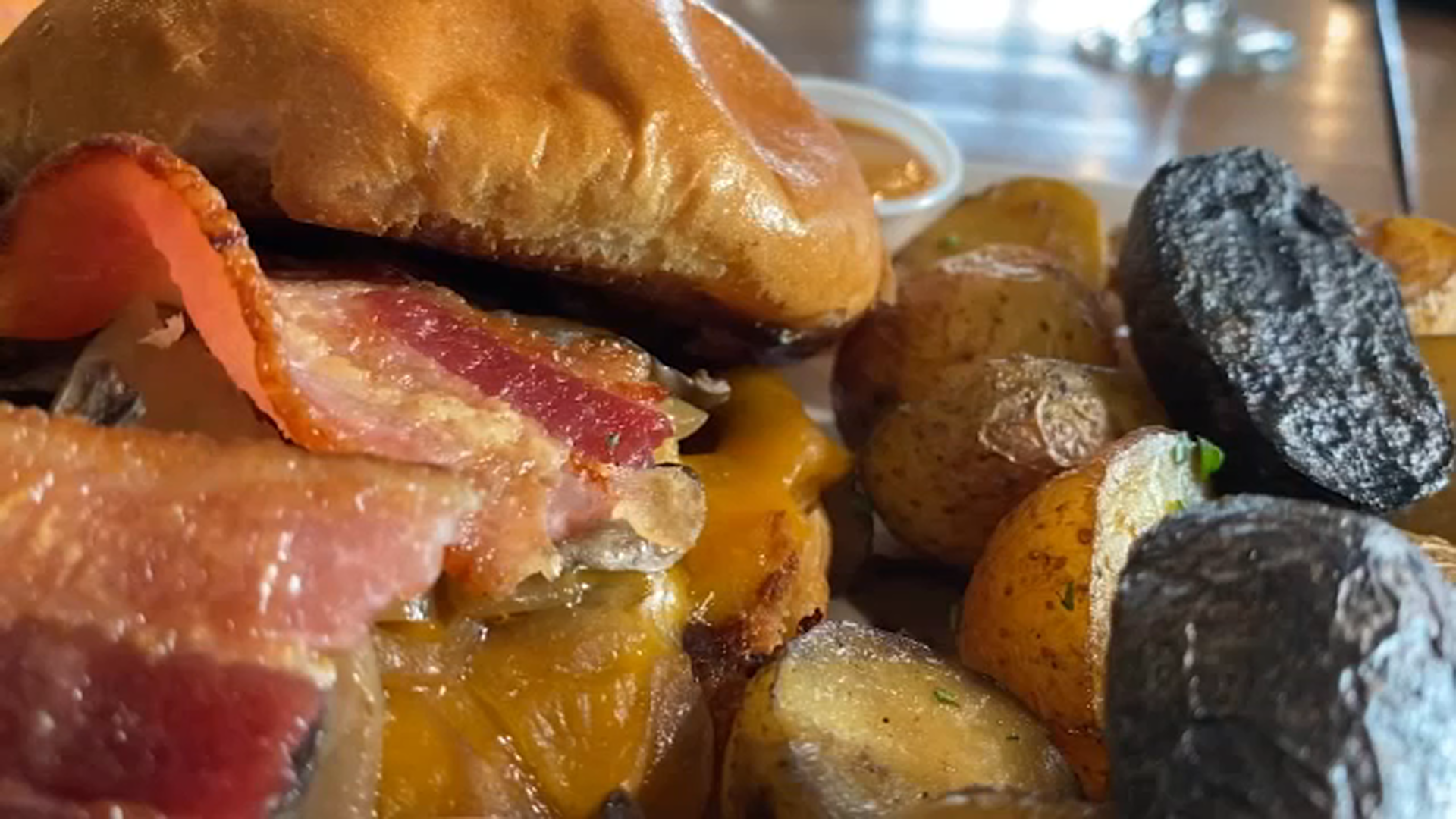 Dine and Dish: House of JuJu in Old Town Clovis 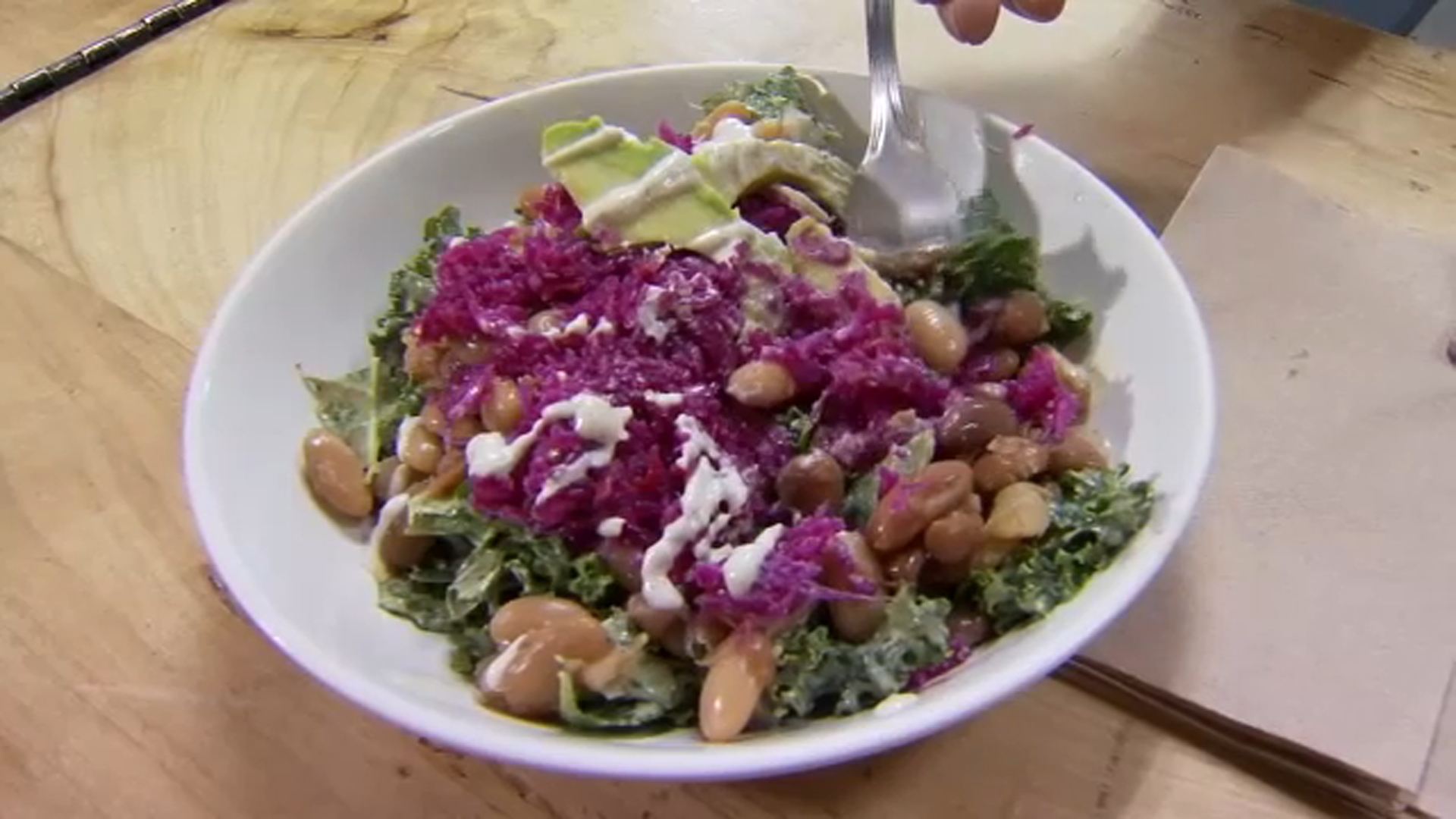