KFSN
By Vanessa Vasconcelos
FRESNO, Calif. (KFSN) -- At the culmination of a 13-month investigation, a Fresno priest is facing at least eight felony and two misdemeanor charges after police say he used his position in the church to take advantage of his congregants.

Twenty-two people have come forward to say Jesus Antonio Serna victimized them, but according to investigators many of the victims, are undocumented and afraid to tell police.

"Because you are an immigrant does not mean you have to be a victim of a sexual crime," said District Attorney Lisa Smittcamp.

Serna served from 2007 until 2017 at the Our Lady of Guadalupe Anglican Church in Fresno.

That's when investigators believe many of the sex crimes took place-- they say they're working with organizations like Centro la Familia to encourage any additional victims to come forward.

"There's a lot of intimidation against our immigrant community, a lot of fear-mongering, a lot of negative terminology used to scare our community coming forward," said Deputy Director Mario Gonzalaz

Gonzalez can't specifically talk about the case but says he works with victims to assess needs like housing, restraining orders and immigration assistance like a U-Visa, which protects immigrant victims of crime from deportation if they go to law enforcement.

"Services are trauma-informed and culturally sensitive to the needs of the community," Gonzalez said.
Report a correction or typo
Related topics:
fresnoarrestpriestsex crimes
Copyright © 2020 KFSN-TV. All Rights Reserved.
ARREST 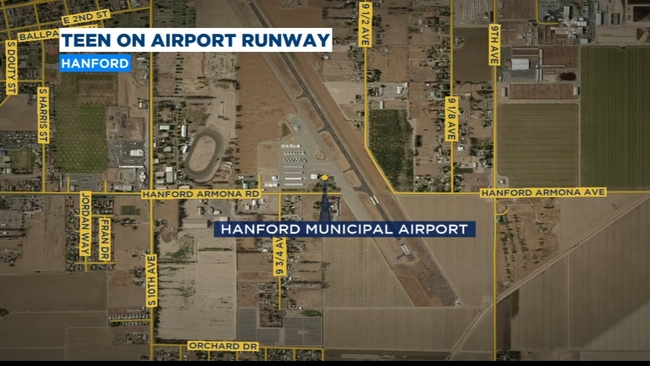 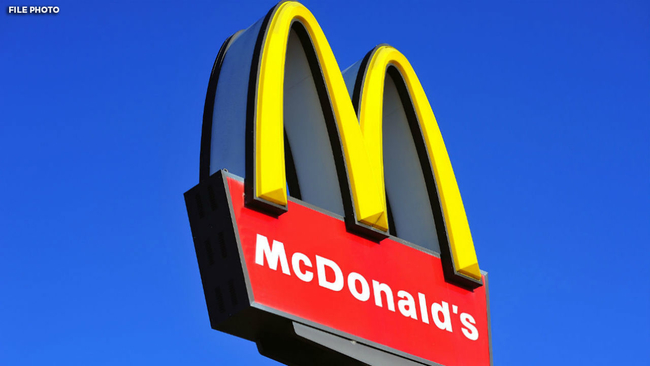