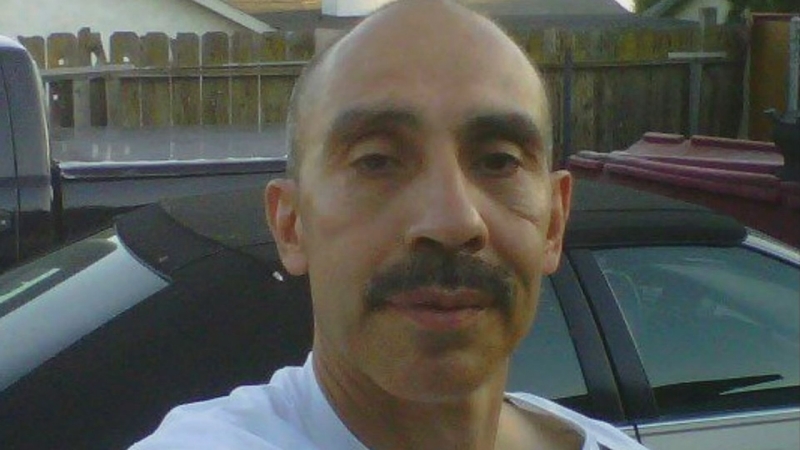 FRESNO, Calif (KFSN) -- It was an unexpected turn of events for those spending their holiday weekend on the Kings River.

Just after 4:30 p.m. on Sunday two boats collided where the waterway curves just beyond river land.

According to sheriff's deputies on scene, the cause remains under investigation but say one of the boats sank after colliding into another. The passenger of the boat that was struck was killed instantly.

The driver was airlifted to Clovis Community Medical Center. Investigators worked into the evening as they recovered the boat.

#BREAKING TCSO investigating a deadly boating accident on the King’s River. Sheriff’s deputies say at least one person is dead... another air lifted to Clovis Community Medical Center. Cause of the crash remains under investigation. @ABC30 pic.twitter.com/mnTwihYW6s

Family members were not ready to talk on camera but identified the deceased as 53-year-old Jesse Moya, a loving father, and uncle who frequented the river and put service above self.

"You never know what could happen. I mean an accident like this is a freak accident," said witness Arturo Morales.

He was at the river with family when he saw panicked jet skiers whistling for help. Morales sprang into action, jumping on a jet ski to assist boaters.

"The boat had already sunk and they were out in the water. They said they didn't need any help. So they told us to check on the other boat that was involved," said Morales.

He says after what he saw, he is hugging his daughter a little tighter this evening.