Madera County could get its first female District Attorney 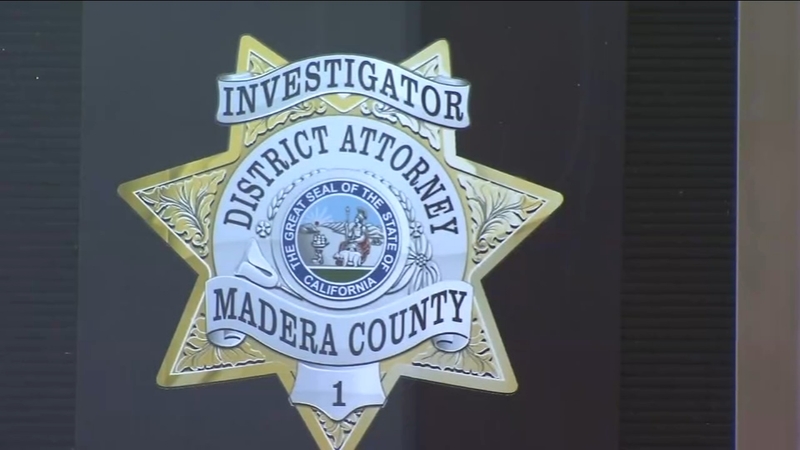 Madera County could get its first female District Attorney

MADERA COUNTY, Calif. (KFSN) -- It's history in the making in Madera County.

The elections office is still counting thousands of votes, but early results are showing that Sally Moreno could be the new District Attorney. Making her the first woman ever to hold that position.

"I think this is a sign that Madera's ready to move forward," said Moreno.

Moreno leads the race against her opponent, Paul Hornick, with more than 56 percent of the votes.

If elected, she'd start her term in January of next year.

Moreno says she and the current District Attorney, David Linn, have already had a conversation about what happens next.

"He indicated he was willing to meet with me, to help me with the transition to make sure things that can not be dropped, don't get dropped," said Moreno.

Linn, who's been the district attorney since 2015, says it's not an easy job, and his predecessor made it a bitter transition when he came into office.

"I was never able to go into the office during the transition period. Even though we attempted to talk to my predecessor," said Linn.

He's aiming for a smoother transition this time around and hopes to meet with the new district attorney several times before they come into the position.

"It's not just how to prosecute a case,' say Linn. "It's things like how to manage a budget. I want to help whoever succeeds me as much as I can."

Moreno says before she starts looking into funding, she wants to look at how she can improve the department.

"The first thing I want to do is build trust, so the lawyers I that office know that we work together to keep Madera safe. If they make a mistake, I am there to help them," Moreno said.

Looking toward the future, she's hoping the county can go the paperless route and work with local agencies to figure out ways to keep the community safe.

The county elections office says the results still aren't official, and they are still counting thousands of ballots that were either mailed or dropped in ballot boxes.

We did try to reach Moreno's opponent, Paul Hornick, several times over the phone, but he hasn't responded to our calls.

The state law allows county registrars up to a month to complete the canvas period, and certify the election results.