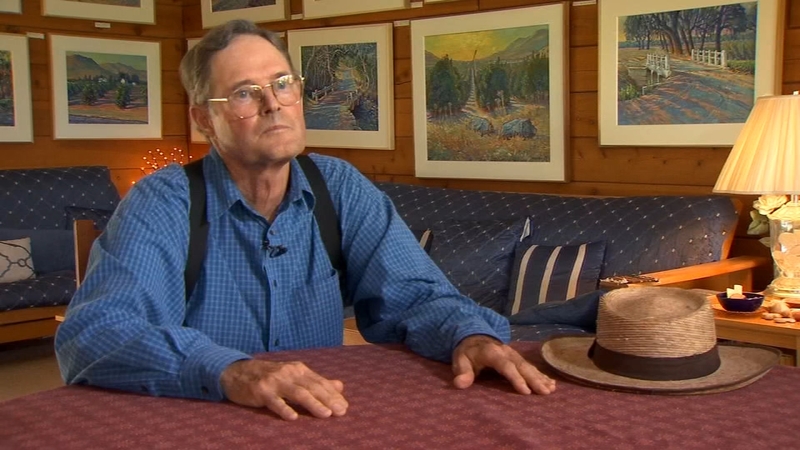 Now, he is raising concern over Congressman Devin Nunes being described as a farmer on the California ballot.

"I think its misleading. You could say a retired farmer," said Buxman.

He says he voted for Nunes in the past and even had the representative over at his home. Buxman believes the politician is no longer an active farmer.

"When I first got to know Devin, he was from one of their dairies-- perfect guy because he knew what we were going through. He left farming and he has been gone for quite some time," said Buxman.

Which are some of the reasons why Buxman started a petition asking the court to remove that title next to his name on the ballot.

In the six-page legal document, paid for by democratic super pac fight back California, it says "Nunes does not currently work as a farmer and he has not earned income from 2007 through the present from farming."

However, in this financial disclosure report filed last May.

The winery's website also says Alpha Omega based in Napa Valley, "farms prized grapes from its own vineyards."

Fred Vanderhoof, Chairman of the Fresno County Republican Party, believes that is why the ballot designation is fine the way it is now.

"Farming is a business a huge a family can be involved and not go out every single day--so I don't see any problem he's got his hand in farming and probably always will," said Vanderhoof.

Action News reached out to Nunes' office but was told it could not comment at this time.

We got the same response from the Secretary of State's Office along with Fresno County Clerk Brandi Orth and Tulare County Clerk Michelle Baldwin -- all three were named as respondents in the petition.